Films on the curriculum

Our case studies give your students the opportunity to find out all the key information about a film’s classification and can help them understand more about the BBFC’s role in the film industry and wider media regulation landscape.

We’ve produced case studies for key films appearing on the GCSE and A-Level film and media studies exam specifications. You can either download our free classroom handout or check our web pages.

Module: Key Developments in US Film / US Independent Film

Module: Critical Approaches to Film / Contemporary British and US Film 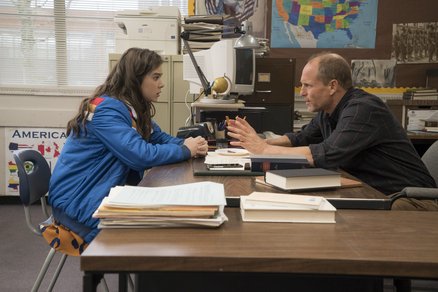 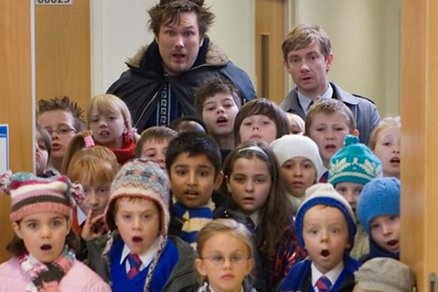 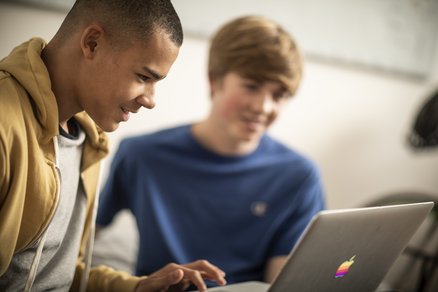 Looking for a home-schooling lesson on media regulation? This activity page teaches your teens everything they need to know about the role of the BBFC in the film industry.