Curriculum links: This case study can be used for those studying 'Critical Approaches to Film: Section A: Contemporary British and US Film - Contemporary US film' on the A-level OCR specification.

Pride is a British comedy drama, from 2014, in which an LGBTQ+ group raises money in support of the National Union of Mineworkers in the summer of 1984. Although their activism is initially rejected by the striking miners, the two marginalised communities soon begin to find ways to support each other. The film is based on a true story and is an uplifting tale of the power of activism, friendship and acceptance.

The film was submitted for a rating without a specific category request. We rated it 15 for strong sex references and language.

From a language perspective, the frequency of strong language (‘f**k’) is well within precedent at the mid-teen category. Although some uses of ‘f**k’ are said within an aggressive and discriminatory manner, most of the uses are comic. In addition to the use of stronger terms, there’s occasional use of moderate bad language (‘prick’) and frequent mild bad language throughout including use of the terms ‘shit’, ‘sod’, ‘bastards’, ‘bloody’, ‘piss,’ ‘arse’, ‘bugger’ and ‘dick’.

There are infrequent sex references but, on occasion, these are strong. Most notable is a sequence in which, after partying at a gay BDSM club, a group of women arrive home where they discover a friend’s sex toy and pornographic magazine. Although we may allow brief sight of sex toys at 12, the degree to which the sequence foregrounds the image is neither brief nor discreet, and so the issue is best placed at 15. The pornographic images depict a couple of nude naked men. As there’s no focus on the images, they don’t occur within a sexual context, nor do they contain the strongest nudity, we were comfortable with them at 15.

During our 2018 guidelines research, we asked the public, including teenagers, if strong nudity, including brief sight of erections are acceptable at 15, if they appear briefly, in a comic context and/or the inclusion of strong nudity is contextually justified within the narrative. People told us that such images were acceptable at 15 when occurring in those particular contexts.

Homophobia, though frequent, is clearly condemned within the narrative of the film. The film promotes and encourages messages of equality and the treatment of this issue is currently in line with our guidelines at 12.

Drug misuse occurs when a man smokes marijuana. The drug misuse is brief, infrequent in the film as a whole and is not glamorised.

Other issues include discreet references to the AIDS crisis and scenes of violence, including in archive material during the film’s opening. 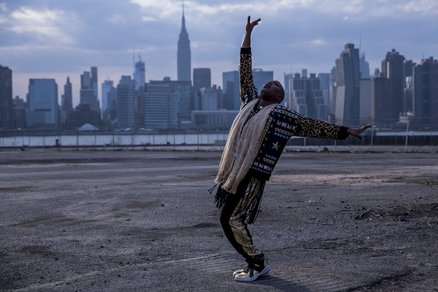 Perhaps you’re obsessed with Pose, or you just Love, Simon? Here's our round-up of the 15 most iconic LGBTQ+ characters in film and TV. 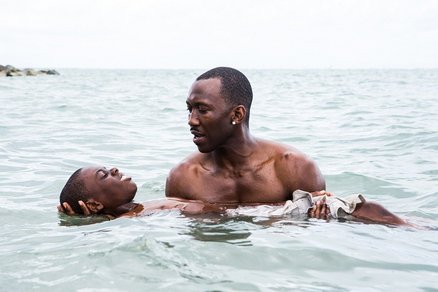 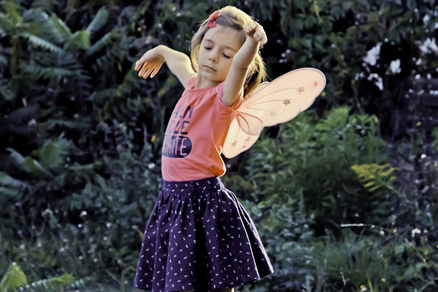