Wadjda is a sweet, insightful and uplifting story about a young Saudi Arabian girl who steadfastly defies the social and cultural rules of her community in order to make her dreams of owning and riding a bike happen. The film is directed by Haifaa Al-Mansour, the first female director to make a film in Saudi Arabia, and offers a female perspective on life in contemporary Saudi Arabia, told from the point of a view of a young girl.

The film arrived at the BBFC for classification with a PG category request. Although our Compliance Officers don’t have to rate a film the same as that which a film distributor requests, it’s a really helpful bit of information to have before a film screening takes place. This is because it hints at the likely strength of material that a film may contain, and is also indicative of the type of audience that the film may appeal to or be targeted at. So, in the case of Wadjda, the PG category request suggested that, though the film is not in the English language, it may have appeal for younger audiences, particularly given that Wadjda is a child protagonist.

In the film’s exploration of the ways in which women and girls’ lives are affected by the cultural, religious and social norms of the country, there are lots of implied sex references, particularly to women having what would be considered ‘inappropriate’ contact with men and boys. There are ongoing references to a woman being seen in a private space with a man that is not her husband, and there’s a scene in which Wadjda agrees to pass a note from an older teenage girl to her boyfriend so that they can spend time together. In another scene, two girls are seen drawing on their ankles and get caught by their headmistress who, it’s implied, believes them to be engaging in sexual contact. Wadjda’s mother expresses concern that it may appear as if Wadjda has lost her virginity if she rides a bike, although this is only very discreetly implied in dialogue. There are also several references to adultery and to Wadjda’s dad taking a second wife.

Why did we classify Wadjda PG?

Although the theme of gender inequality and discrimination is potentially challenging for younger audiences to understand, the film’s exploration of these issues are handled with sensitivity. The fact that the protagonist is a child means that the film presents these issues from a girl’s perspective, and therefore the audience is shielded from some of the potentially more distressing forms of discrimination and inequality that other characters in the film may face. The film is resolutely upbeat in tone and ends in a reassuring manner that not only reconciles the protagonist with her mother, but also offers hope and joy in the final frames as we see Wadjda and Abdullah riding their bikes together.

We classified the film PG with the ratings info ‘mild sex references’.

For further information about the film’s classification issues, read our ratings info.

Other case studies for films included in Component 2 on the WJEC GCSE Film Studies exam specification include An Education and Attack the Block. 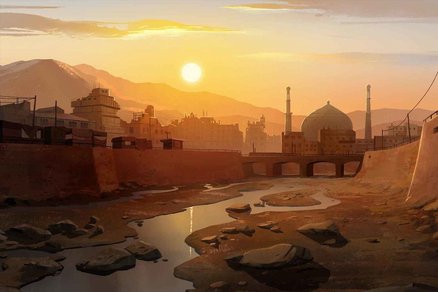 The Breadwinner is an animated film based on the novel of the same name by Deborah Ellis, exploring themes of oppression and bereavement through the story of a young girl living in Afghanistan under the rule of the Taliban. 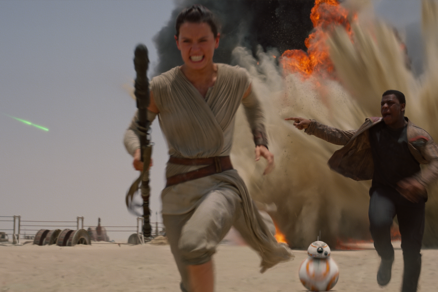 Films on the curriculum

Case studies of films that are on the film and media studies curriculum. 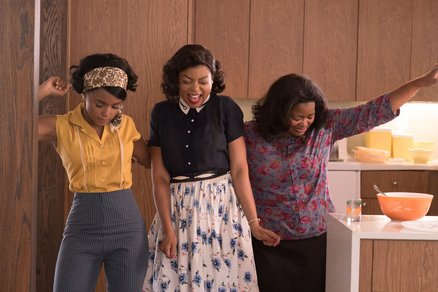 Billie is joined by our Head of Education, Lucy, and compliance officer Ben talking about the best female led films to watch with your kids.