This Mother's Day, we want to celebrate those maternal figures in our lives - so what better way than a round-up of some of the most iconic mums from film across the ages.

The Sound Of Music

no material likely to offend or harm

The Sound Of Music is a 1965 film version of the 1959 Broadway musical, about a young woman who becomes governess to a group of children in Austria during the lead-up to the Second World War. 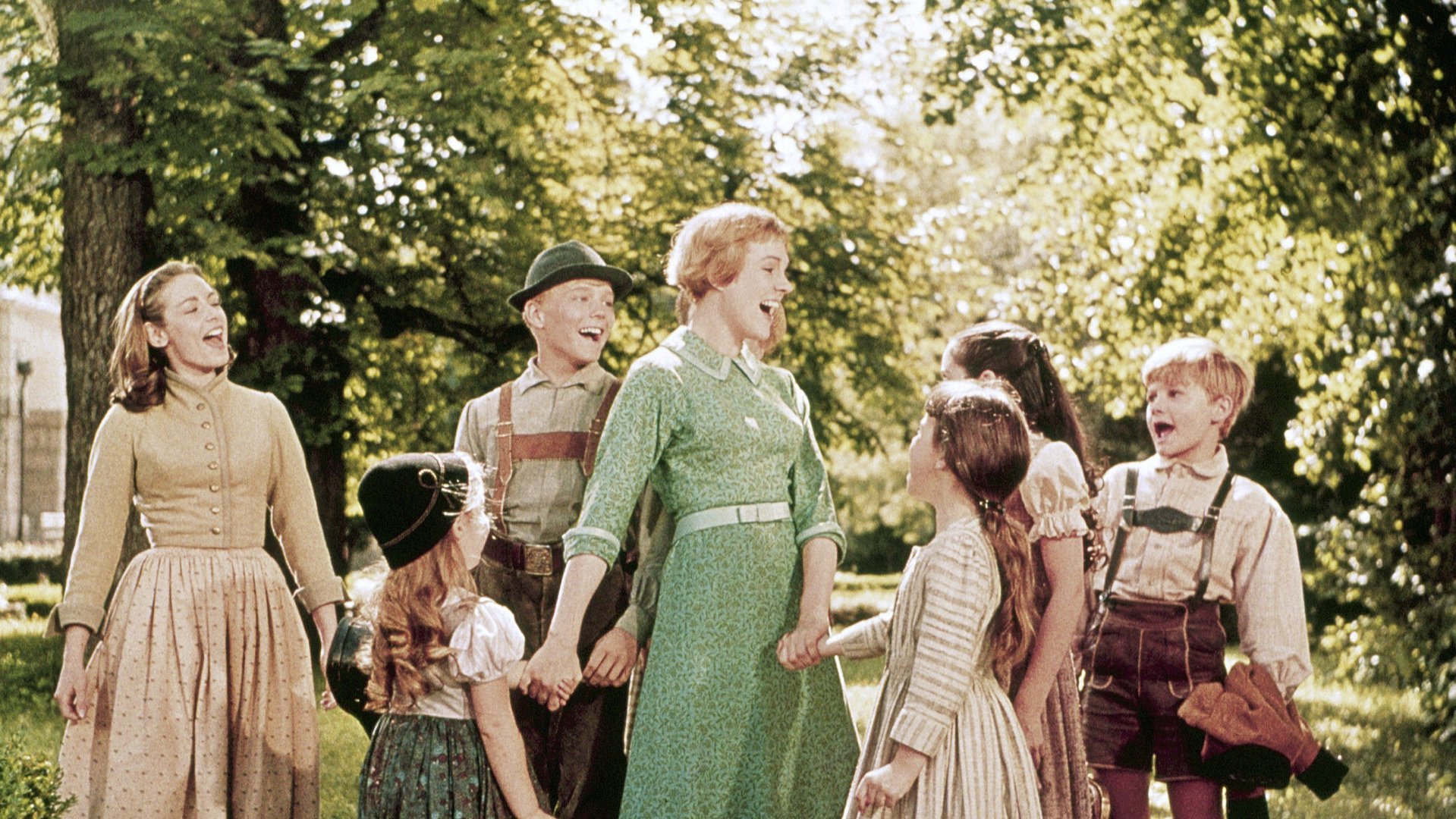 There is some threat at gunpoint, but no violence is shown.

There is some cigarette smoking, reflecting both the period in which the film is set and the age of the film itself. 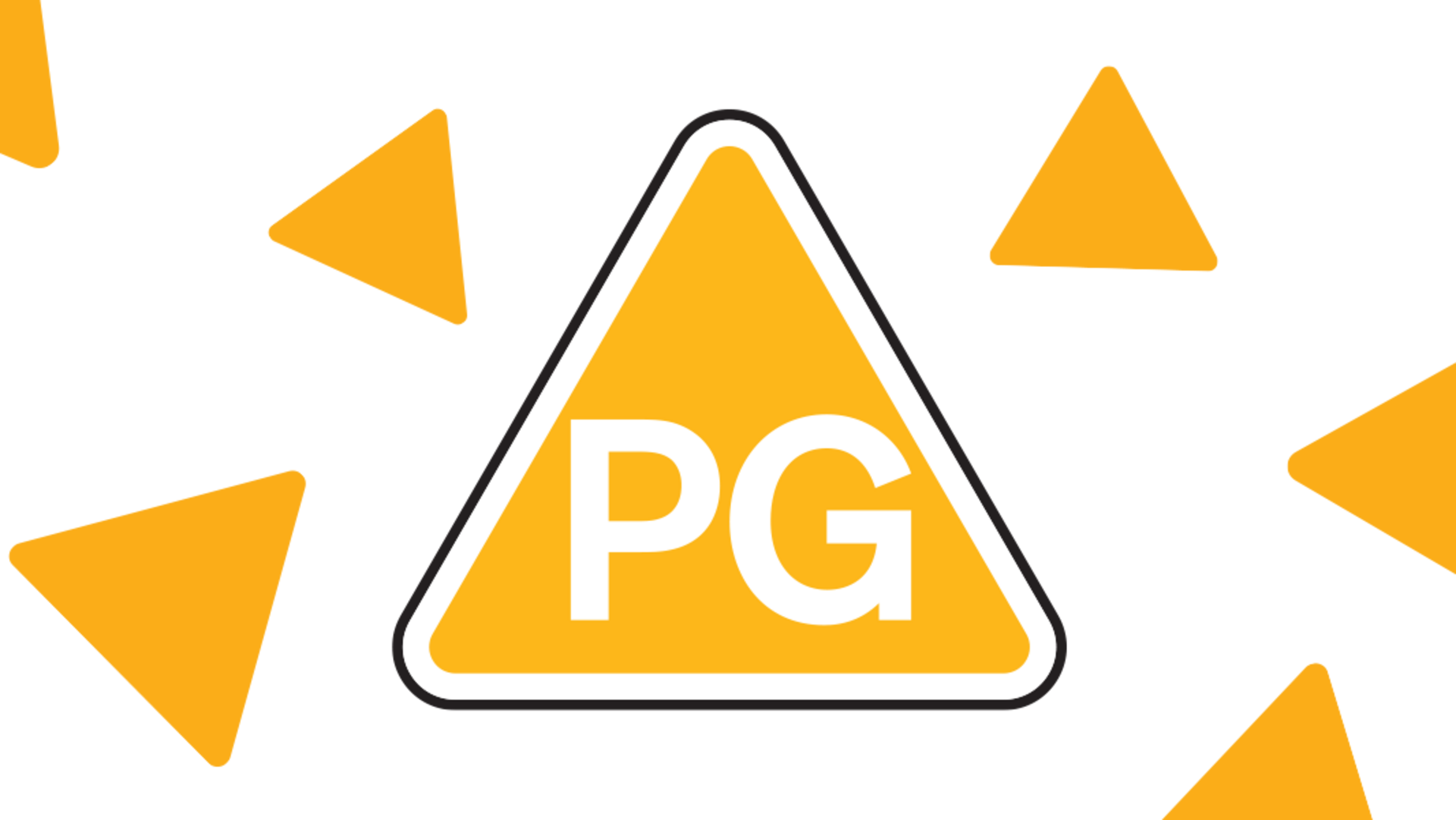 Mamma Mia! is an adaptation of a musical based on the music of ABBA. 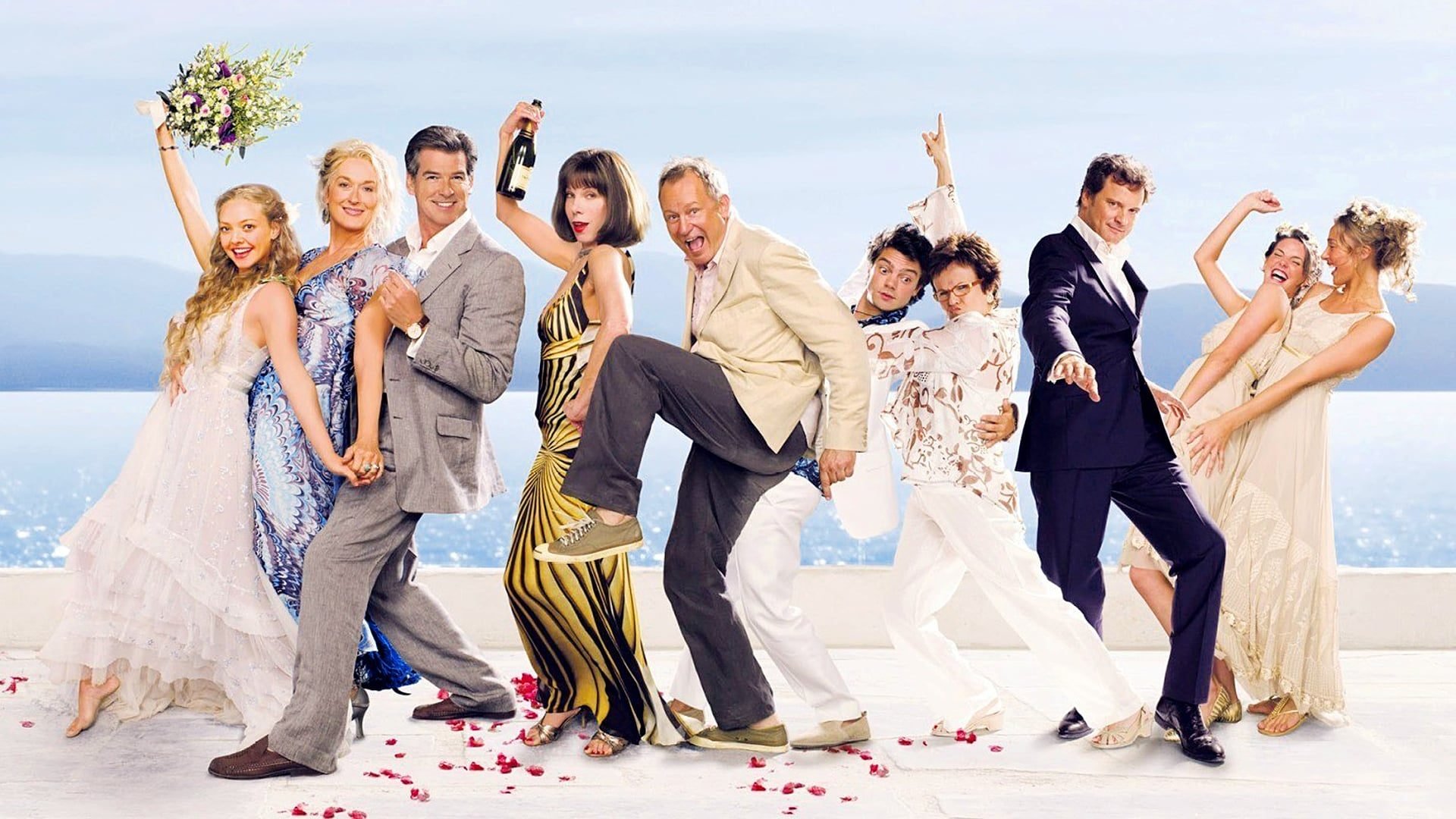 There are uses of mild bad language such as 'crap,' 'slut,' and 'screw'.

A character makes verbal references to ejaculation, 'getting any' and the fact that she's slept with '100s of men'.

The Farewell is a drama in which a young woman and her family return to China on the pretext of a wedding in order to spend time with her maternal grandmother, who has been diagnosed with a terminal cancer. 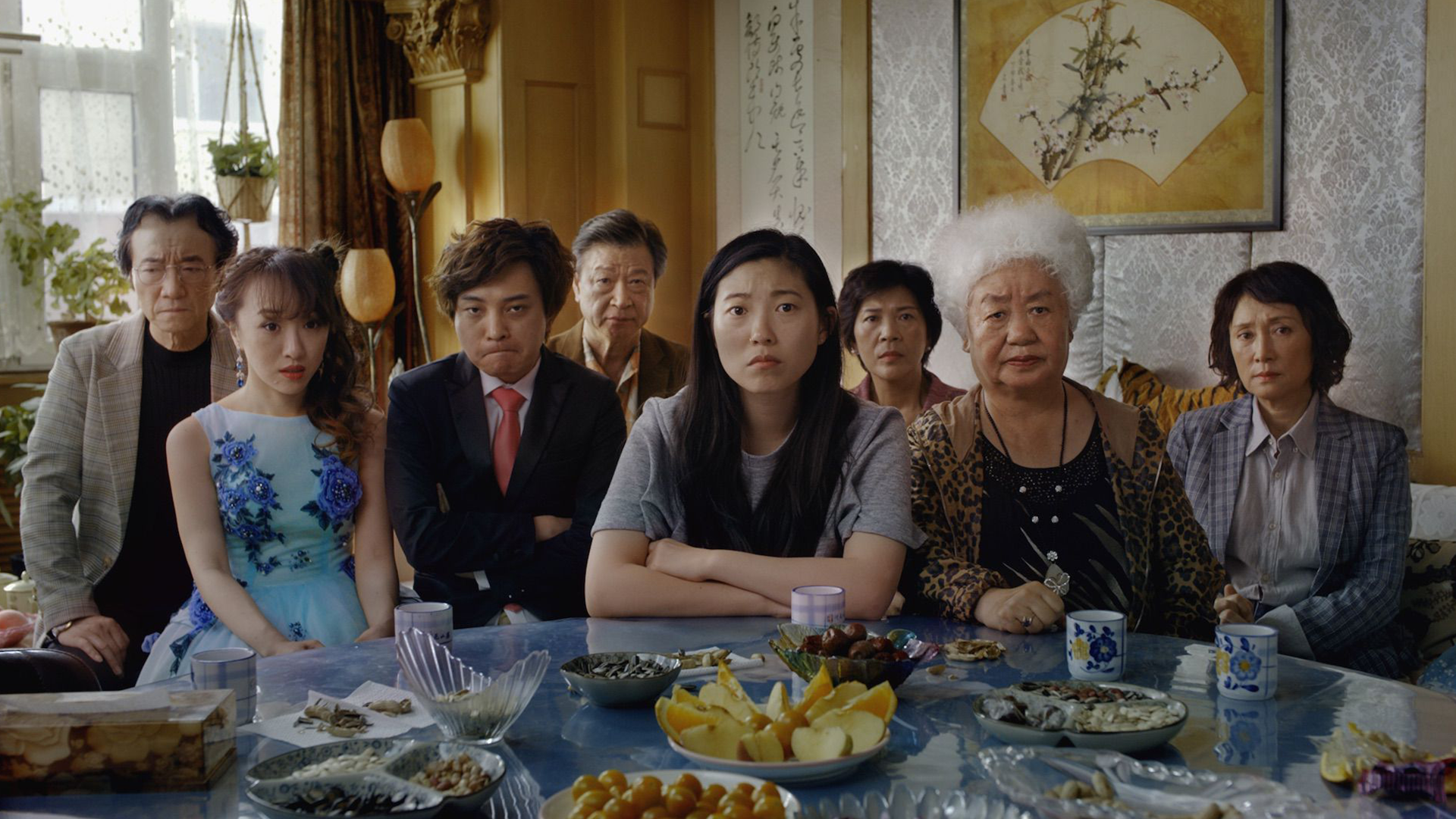 There is mild bad language (‘shit’).

Tarzan is an animated retelling of Edgar Rice Burroughs' famous story about a child raised in the jungle by apes. 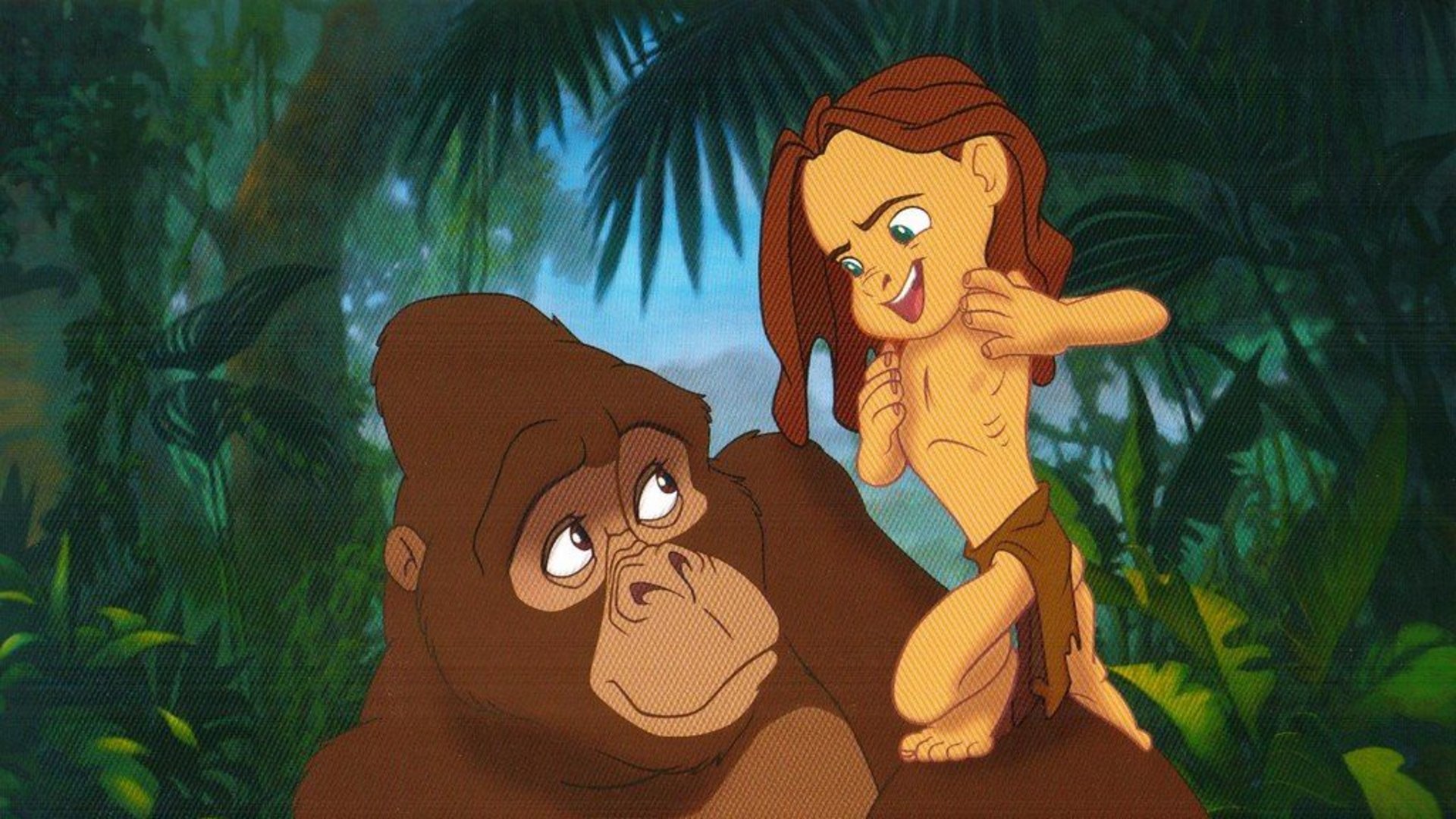 The are some scenes of mild violence, including Tarzan having a knife fight with a dominant male gorilla.

There are a number of scenes of mild threat, for example when a huge meteorite explodes and when Tarzan and Jane are chased and shot at by villains. 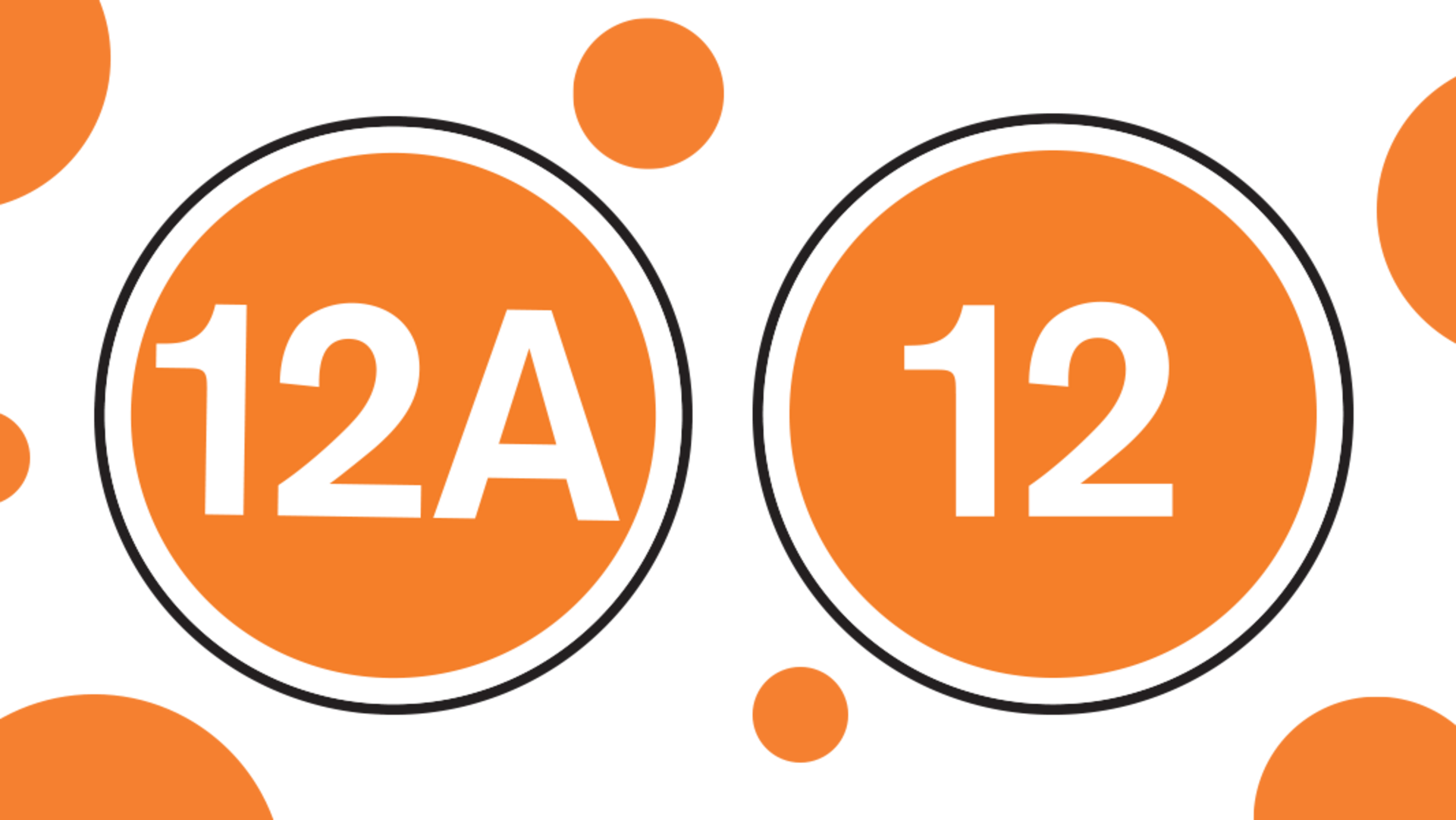 The Blind Side is a drama, based on fact, and which concerns the life of American football player Michael Oher. 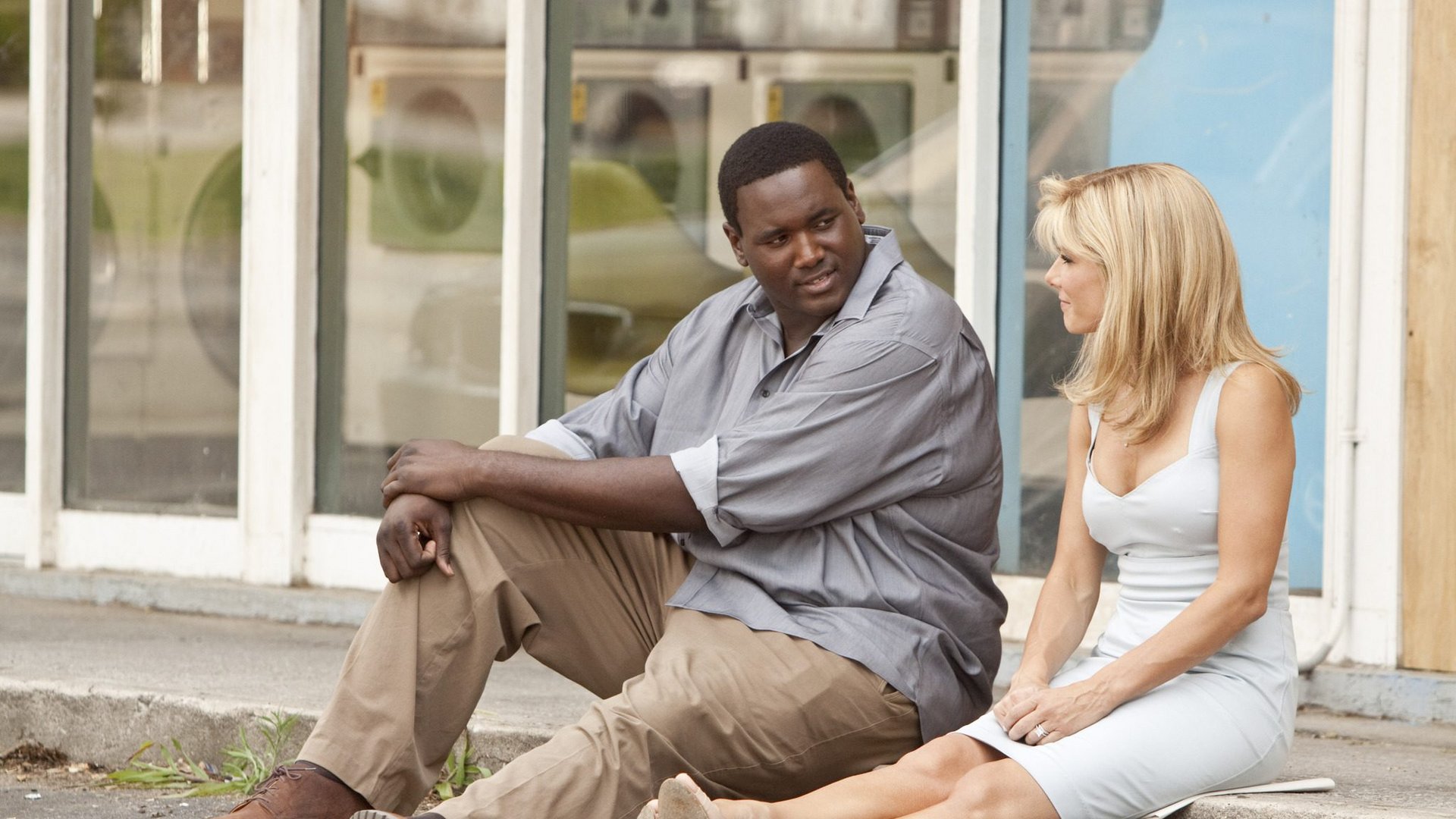 In one scene, a man pulls a gun on Michael, who responds with several punches. During the scene, a woman and a baby are knocked over and the gun is discharged into the air.

There is infrequent moderate bad language ('bitch)', as well as some milder bad language (eg 'son of a bitch', 'crap', 'ass', 'pissed').

In one scene, a man says of Michael's adoptive sister 'You tapped that?... Your fine white sister... I likes me some of that mummy-daughter action.' Other sex references include a reference to Michael having been taken to a 'titty bar' and a threat made by his adoptive mother that cut off his penis if he gets a girl pregnant at college.

There are also some drug references, in scenes in which Michael's mother is referred to as being 'on that crack pipe' and having a drug problem.

Contains one use of strong language, implied hard drug use and moderate sex

Forrest Gump is a 1994 drama in which a man with below average intelligence accidentally finds himself present at key moments of history.

There is a strong language ('f**k'), as well as milder terms ('shit', 'ass') as well as some derogatory terms regarding the central character's low level of intelligence.

In one sequence it is implied that a man is snorting lines of cocaine. There is also sight of lines of cocaine being brushed away by a woman's hand. In another sequence a man puts a syringe down and holds his arm, implying heroin use, although no injection is shown.

In one scene, a woman takes off her clothes and places a man's hand on her breast, as a result of which the man appears to have an orgasm. However, little nudity is shown and the orgasm is only implied by a reference to the man having 'ruined' the robe he was wearing. Elsewhere in the film sex is implied, for example when a woman sits astride a man and when sexual noises are heard coming from another room. There is occasional nudity, including brief sight of topless women in a magazine. There are also some verbal sex references, including an implication that a woman suffered sexual abuse as a child.

There is sight of bloody battles during the Vietnam war without focus on blood or injuries. It also features the suggestion that a woman is considering suicide by jumping from a ledge, although she decides against doing so. There is some mild violence and some racist remarks, reflecting the period in which that section of the film takes place. 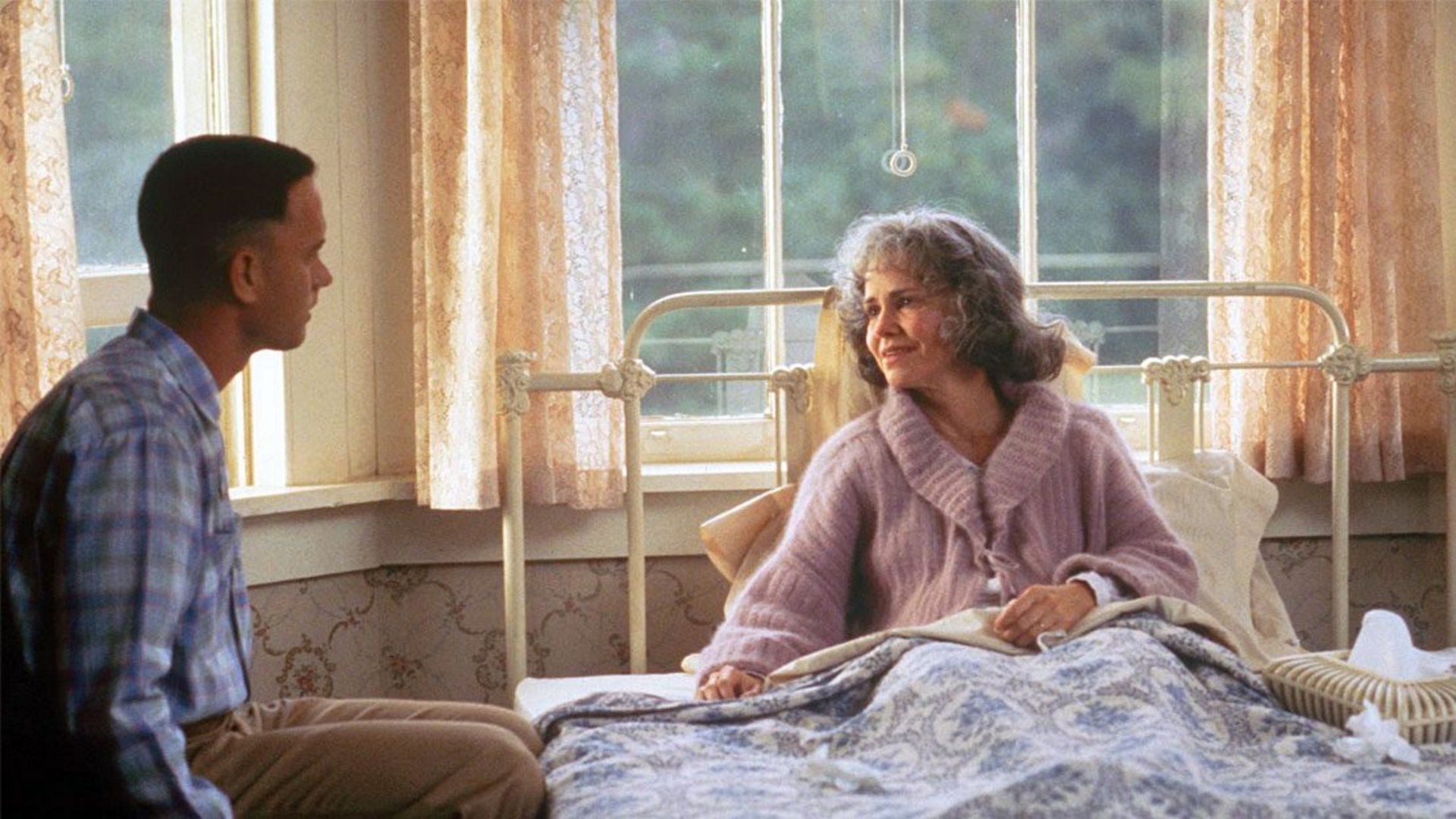 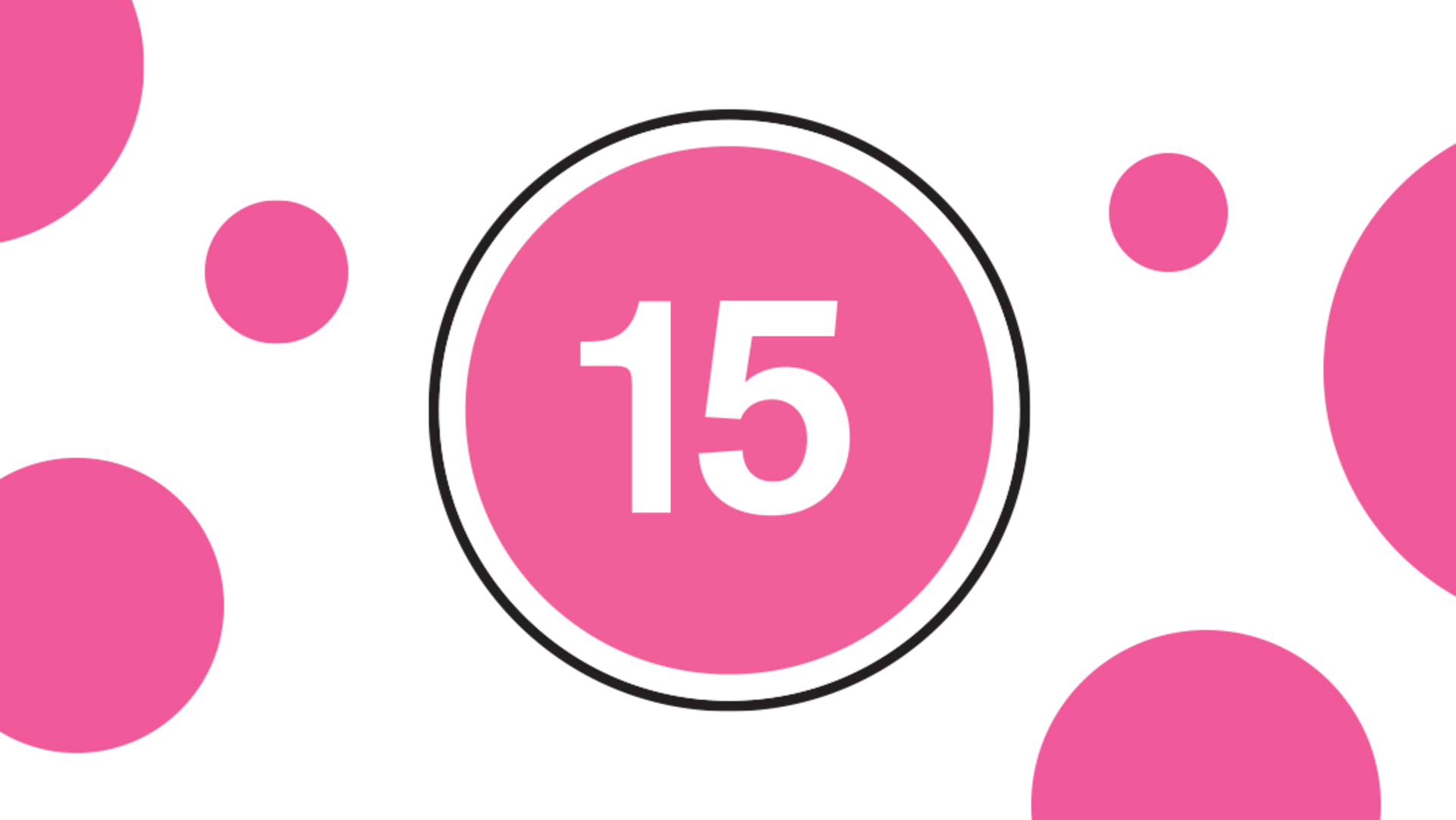 Room is a drama about a young woman and her son who struggle to adjust to life after having been confined in a small room for several years. 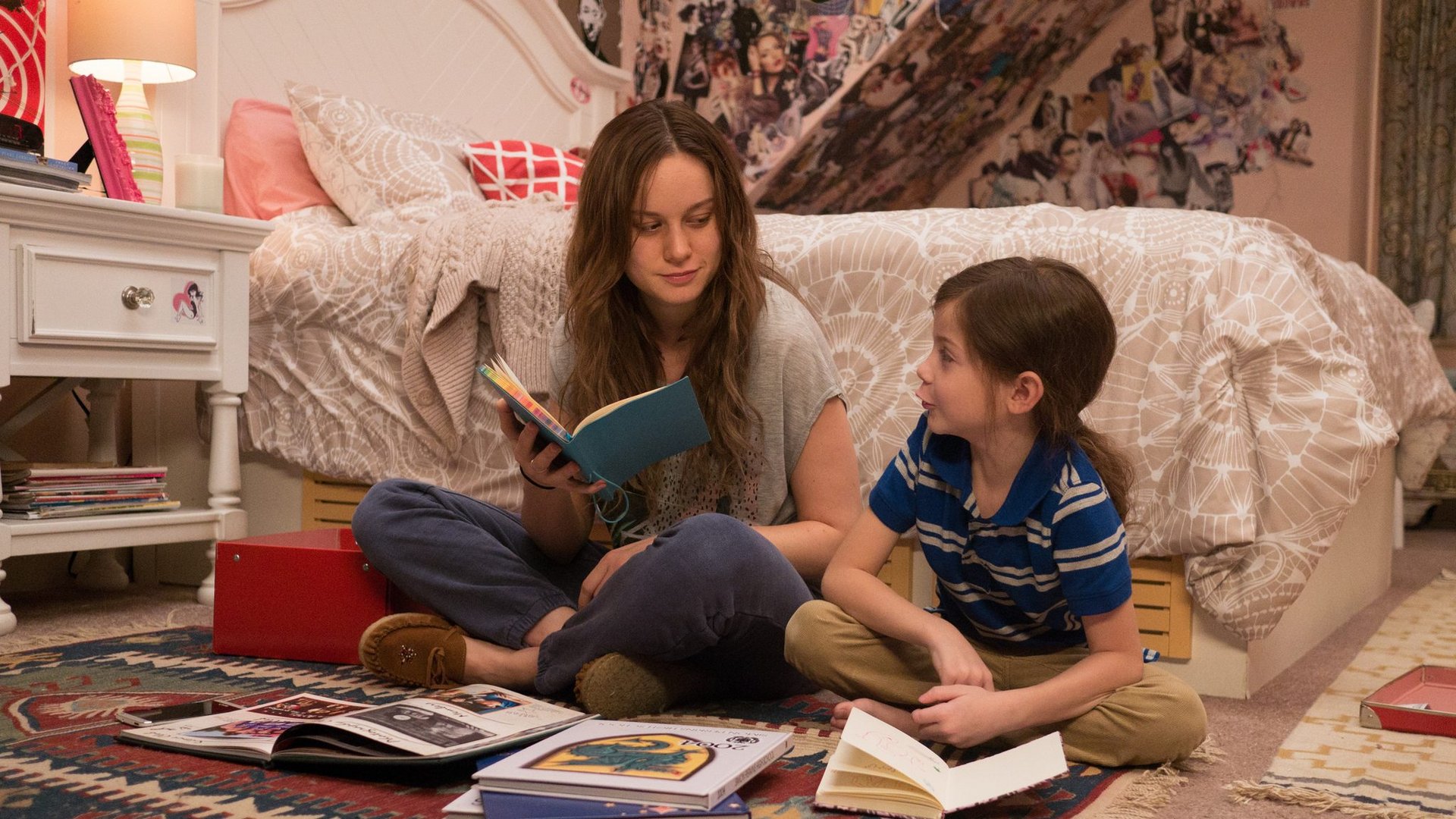 Occasional use of strong language ('f**k'), some of it aggressively delivered. There is also moderate and mild bad language, including uses of 'bitch', 'butt', 'God' and 'Jesus'.

A female character states that she has been kept a prisoner for several years, having been abducted when she was seventeen years of age. The motivation of her abductor appears to have been sexual.

Other issues include scenes in which it is implied the young woman is being required to have sex with her captor, a suicide attempt and moderate threat.

Mother is a South Korean drama in which a desperate mother sets about trying to prove that her son is innocent of a brutal murder with which he's been charged. 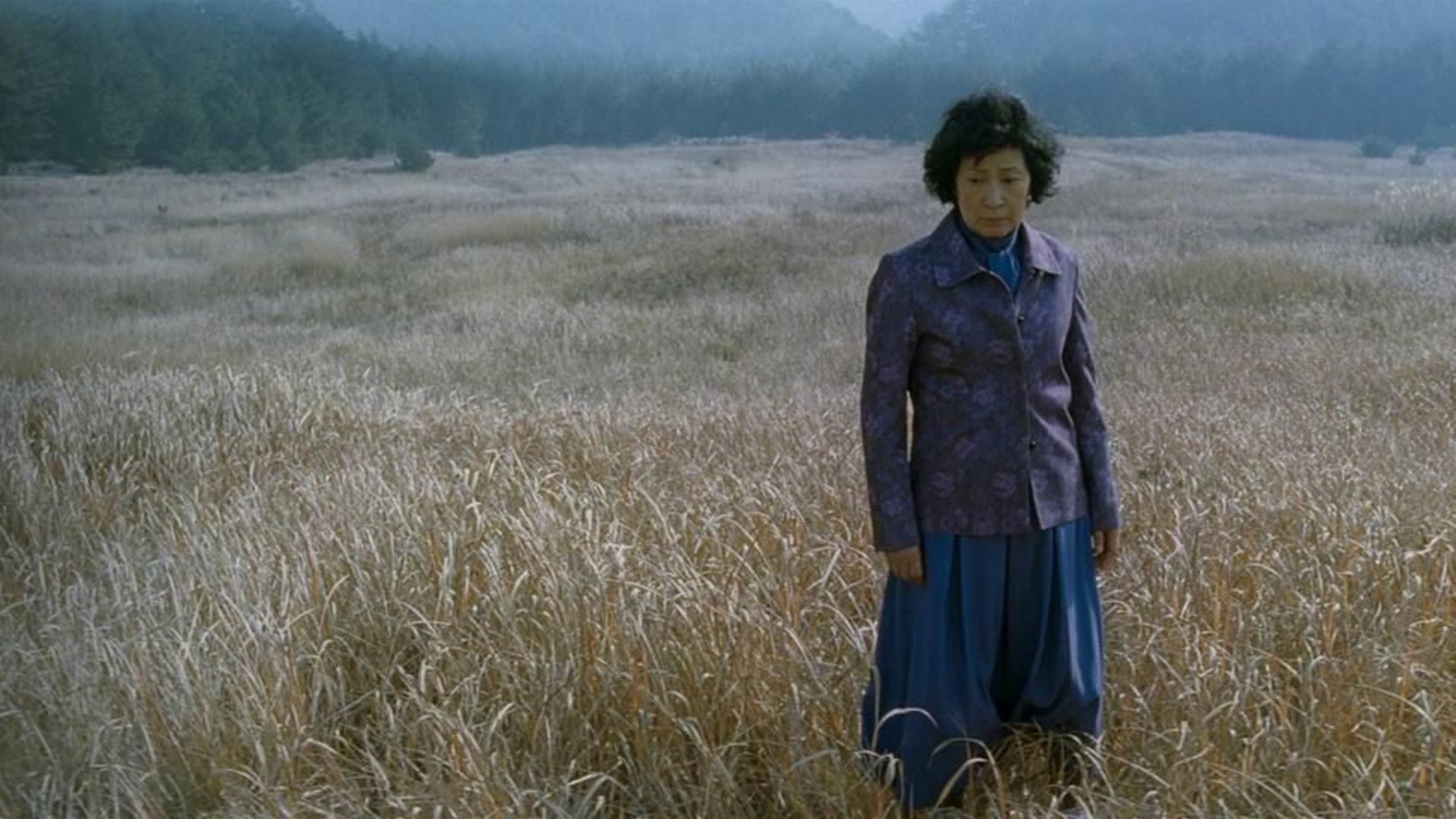 There is occasional use of strong language ('f**k') and moderate discriminatory language including 'retard' and 'idiot' in reference to a man with learning difficulties.

A sex scene features brief breast nudity and the impression of a woman rocking rhythmically on top of a man.

Scenes of violence include a man being beaten to death with a wrench and a boy's tooth being knocked out after being kicked in the face.

There is a scene in which there is the implication of glue sniffing, and infrequent scenes of smoking.

If Beale Street Could Talk

If Beale Street Could Talk is a drama in which a pregnant woman tries to clear her fiancé's name when he is wrongly accused of a crime. 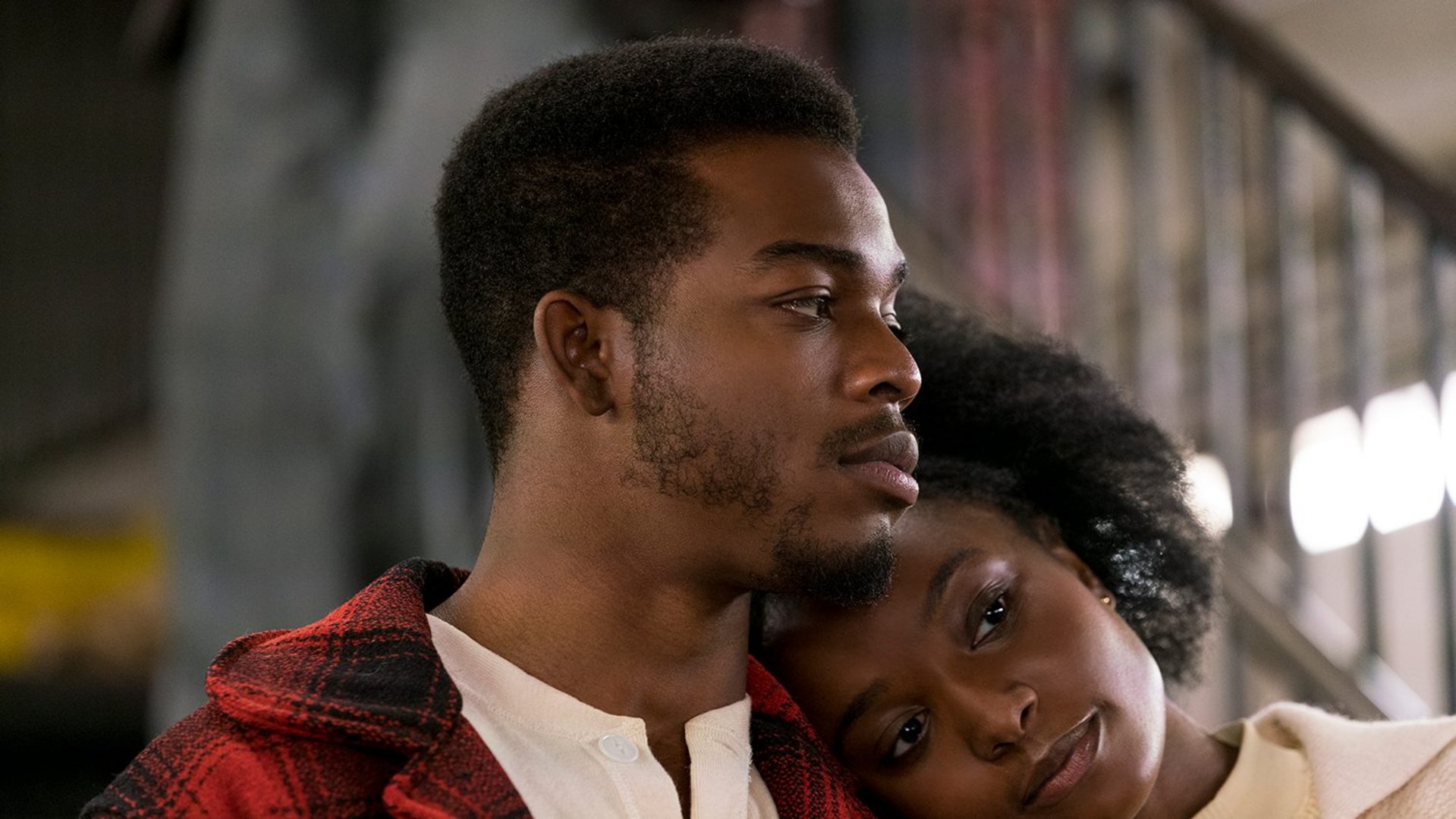 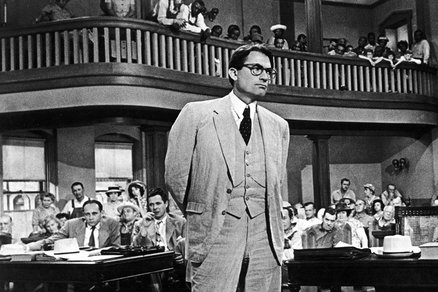 Happy Father’s Day! To celebrate the occasion, we’re showcasing all of the heart-warming father figures in film and TV that taught us valuable lessons about life. 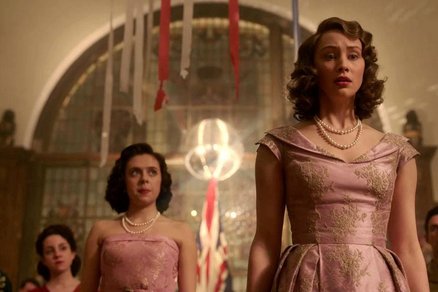 Five films that feature a character based on our longest reigning monarch. 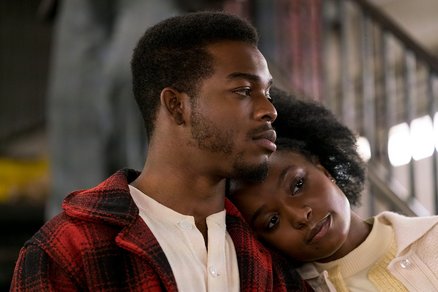 If Beale Street Could Talk

Drama in which a pregnant woman tries to clear her fiancé’s name when he is wrongly accused of a crime.