The British Board of Film Classification (BBFC) is independent, non-governmental and not-for-profit, and has had the responsibility of classifying films since 1912, video tapes and discs since 1985, and more recently, online content.

The BBFC is here to help everyone in the UK choose age-appropriate films, videos and websites, wherever and however they watch or use them.

With over 100 years’ experience, we regularly consult people right across the country to listen to what they think and feel about what’s appropriate for families and children of all ages.

We work closely with the film and digital industries, with educators and organisations dedicated to children’s welfare, and are continually evolving the guidance we offer.

With the huge growth in film, video and online content, and in how and where we can watch and use it, we believe that our role is now becoming more important than ever.

The BBFC was started by the film industry in 1912 when local authorities starting to impose their own, widely varying, censorship standards on films. Back then, we were called the British Board of Film Censors.

The idea was to bring some consistency to setting and maintaining standards.

Over the years, we’ve earned people’s trust and the trust of local and national government and the press, not only by being independent, but by being seen to be independent. For example, we take care that the film industry doesn’t influence our decisions, and that pressure groups and the media don’t determine our standards.

Statutory powers over film remain with the local councils, which can overrule any of the BBFC’s decisions on appeal, passing films we reject, banning films we’ve passed, and even waiving cuts, making new ones, or altering the age ratings for films shown in their area. But generally, from as early as the mid-1920s, local authorities have accepted our decisions.

The next big step came in the 1980s, when Parliament passed the Video Recordings Act 1984 (VRA). This made it law that subject to certain exemptions, video recordings offered for sale or hire in the UK must be classified by an authority appointed by the Secretary of State.

It was at this point that the BBFC’s title was changed to the British Board of Film Classification to reflect the fact that classifying films and videos plays a far greater role in our work than censorship, and in 1985 the President and Vice Presidents of the BBFC were appointed to apply the new test for video of ‘suitability for viewing in the home’.

We’re now living in the digital age and since 2008, the BBFC has been working with the home entertainment industry to encourage the use of our age ratings for video on demand (VoD) services in the UK. There’s no obligation for VoD services or distributors who make content available online to get and display age ratings. But we support and promote their voluntary use.

We also help mobile phone operators set internet filters at the right level, and under the Digital Economy Act 2017 (DEA), we are setting the standards for how the adult industry age-verifies people accessing online pornography.

So we’re helping protect children and families online as well as offline.

Explore the history of the BBFC 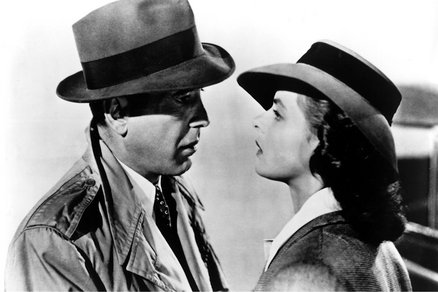 The origins of the BBFC initially lay Health and Safety as early film stock, and limelight which was used in projecting early films, were both fire hazards. 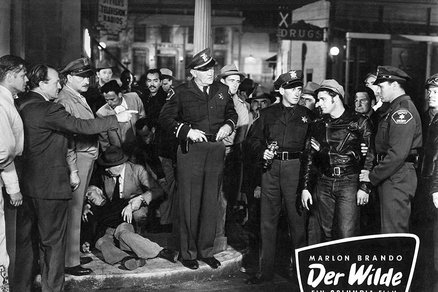 The Fifties saw the end of rationing and a gradual increase in prosperity for those who, as Prime Minister Harold Macmillan stated, 'have never had it so good'. 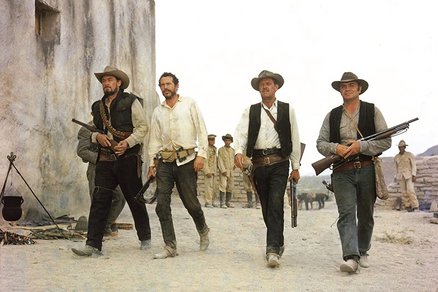 Challenges to the Obscene Publications Act (1959), in cases such as the successful defence in 1960 of D. H. Lawrence’s novel Lady Chatterley’s Lover, suggested a strong shift in public opinion, when a jury acquitted this work. 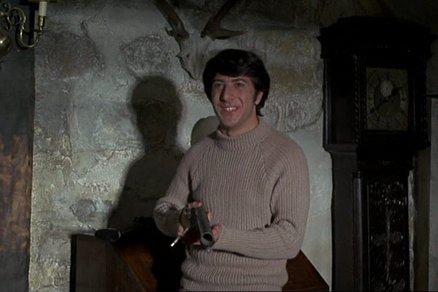 The introduction of the AA was finally approved by local authorities and the industry in 1970. 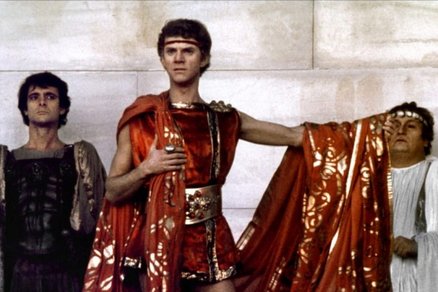 The decade started in dramatic fashion for the BBFC with the submission of Tinto Brass' Caligula. 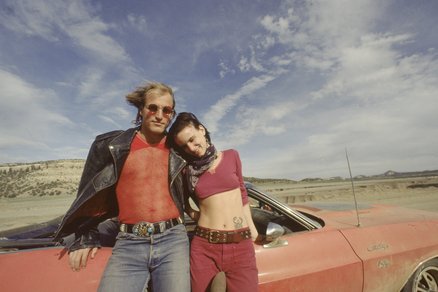 Despite the statutory regulation of video since 1984, public concern about the influence of videos continued and there were periodic calls for stricter standards. 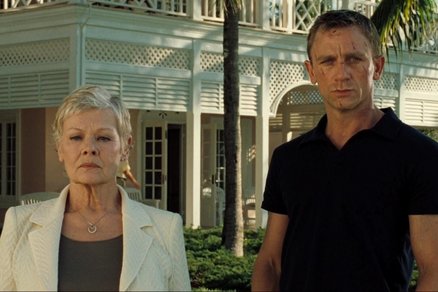 In 1999, the BBFC embarked on an extensive consultation process to gauge public opinion before the compilation of new Guidelines for age ratings. 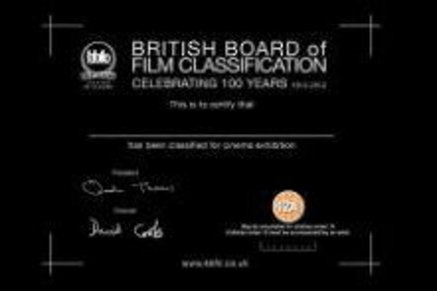 In 2012 the BBFC celebrated its 100th year with a number of events.