During the 1960s, it was recognised that teenagers had specific concerns of their own which ought to be reflected in the ratings system.

The introduction of the AA was finally approved by local authorities and the industry in 1970. The principal changes to the ratings system were the raising of the minimum age for X certificate films from 16 to 18.

The old A (Advisory) category was split to create a new advisory A which permitted the admission of children of five years or over whether accompanied or not, but which warned parents that a film would contain some material that parents might prefer their children under fourteen not to see, and a new AA rating which allowed the admission of those over 14, but not under 14, whether accompanied or not.

The idea was that this would protect adolescents from material of a specifically adult nature and would permit more adult films to be passed uncut for an older, more mature audience. It recognised the earlier maturity of many teenagers by giving them access to certain films at the age of 14, without being accompanied by an adult. It also indicated to parents the difference between films wholly suitable for children of all ages, which would continue to be rated U, and those which, while not generally unsuitable, might contain some material which some parents might prefer their children not to see.

Sexual Violence and Other Controversies

A new ratings system in the United States included an uncensored X category, left to the sole control of the criminal law. John Trevelyan, the BBFC Secretary at the time, was concerned by this: 'We are afraid that this will have the effect of giving certain film-makers the opportunity of going much further than they have done in scenes of sex and sexual perversion, since with the protection of an X rating, they can shed personal responsibility'. The 1970s did indeed see the release of a number of provocative films, in particular those that linked sex and violence, for example Straw Dogs (1971), and A Clockwork Orange (1971), both of which contained controversial rape scenes.

Notably, this led to the seizure of Pasolini's Salo from a Soho cinema club in 1976 on the grounds that it was 'indecent' (the BBFC itself had refused to rate the film on exactly these grounds).  However, the extension of the OPA to films in 1977 gave the BBFC more latitude when considering depictions of sex in films since they now had to be considered 'as a whole'. In 1978 the BBFC was therefore able to waive a cut for sexual explicitness made in 1973 to Last Tango in Paris. On the other hand, the OPA required that the BBFC consider whether a scene might deprave and corrupt its likely audience. In 1978 the BBFC demanded that an additional cut should be made to the sex film Emmanuelle, (originally rated X in 1974) to remove a rape scene that, although not 'indecent', might deprave and corrupt viewers by suggesting that rape was erotic and could teach the victim a valuable 'lesson'. The film was finally rated 18 uncut on DVD in 2007 after further viewings, in accordance with our Guidelines and sexual violence policy, determined that the film did not endorse the rape myth. 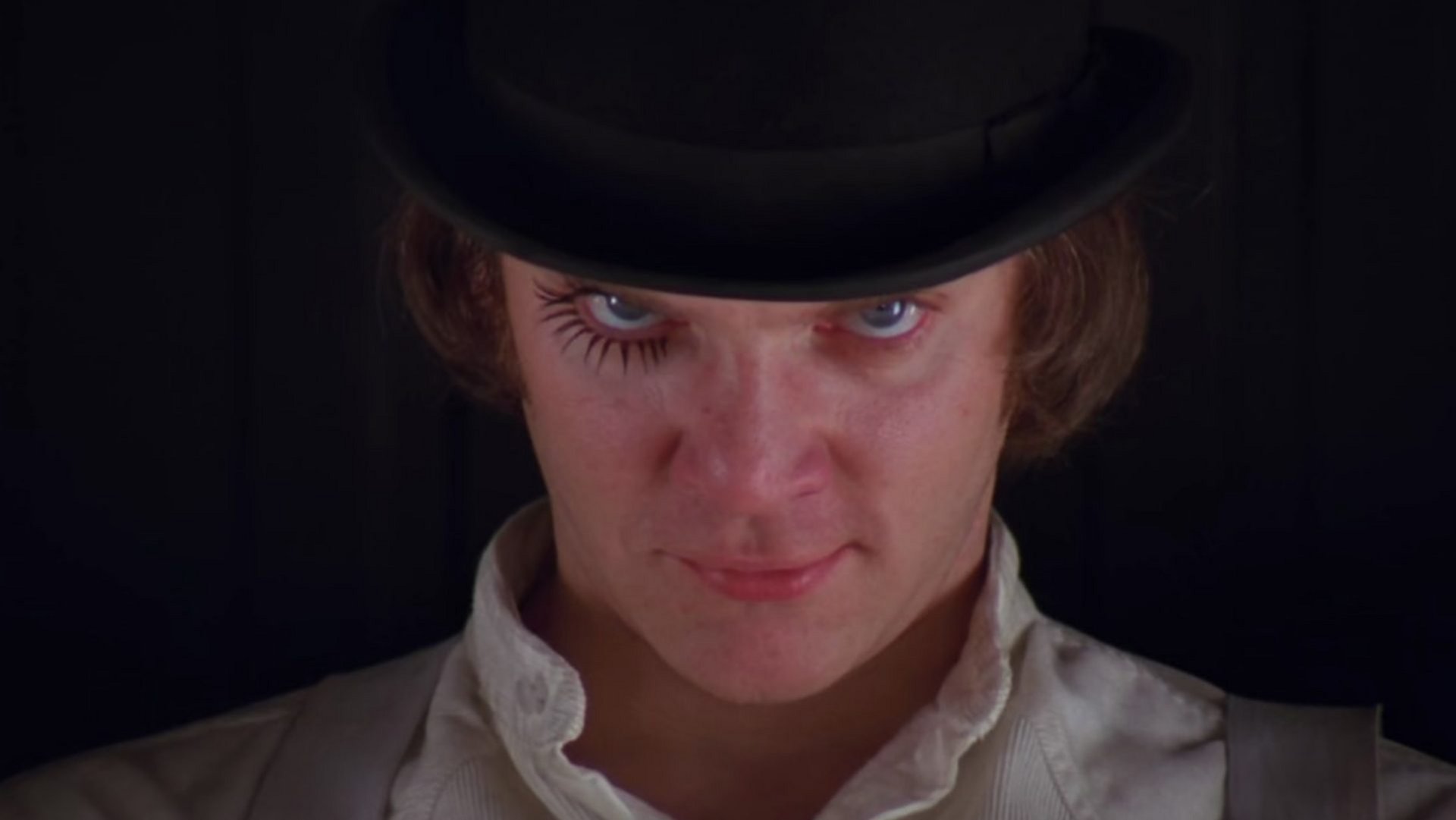 There were a number of other controversies during the seventies, for example Ken Russell’s The Devils (1971), which was accused of blasphemy, Last Tango in Paris (1972), which was accused of being 'obscene' and The Exorcist (1973), which was accused of having a psychologically damaging effect on young people. In the case of each of these films, the decision of the BBFC to award an X was overturned by a number of local authorities. Pressure groups such as The Festival of Light, and Lord Longford’s Committee on Pornography also placed immense pressure on the BBFC, in a backlash against what was perceived as liberalisation having gone too far. The Festival of Light took out an unsuccessful private prosecution against Last Tango in Paris and mounted a campaign against alleged links between teenage suicide and screenings of The Exorcist. Meanwhile anti-censorship campaigners also continued to criticise the BBFC, defending cause celebre films such as Andy Warhol’s Trash (1970), which the BBFC had rated only after several cuts. 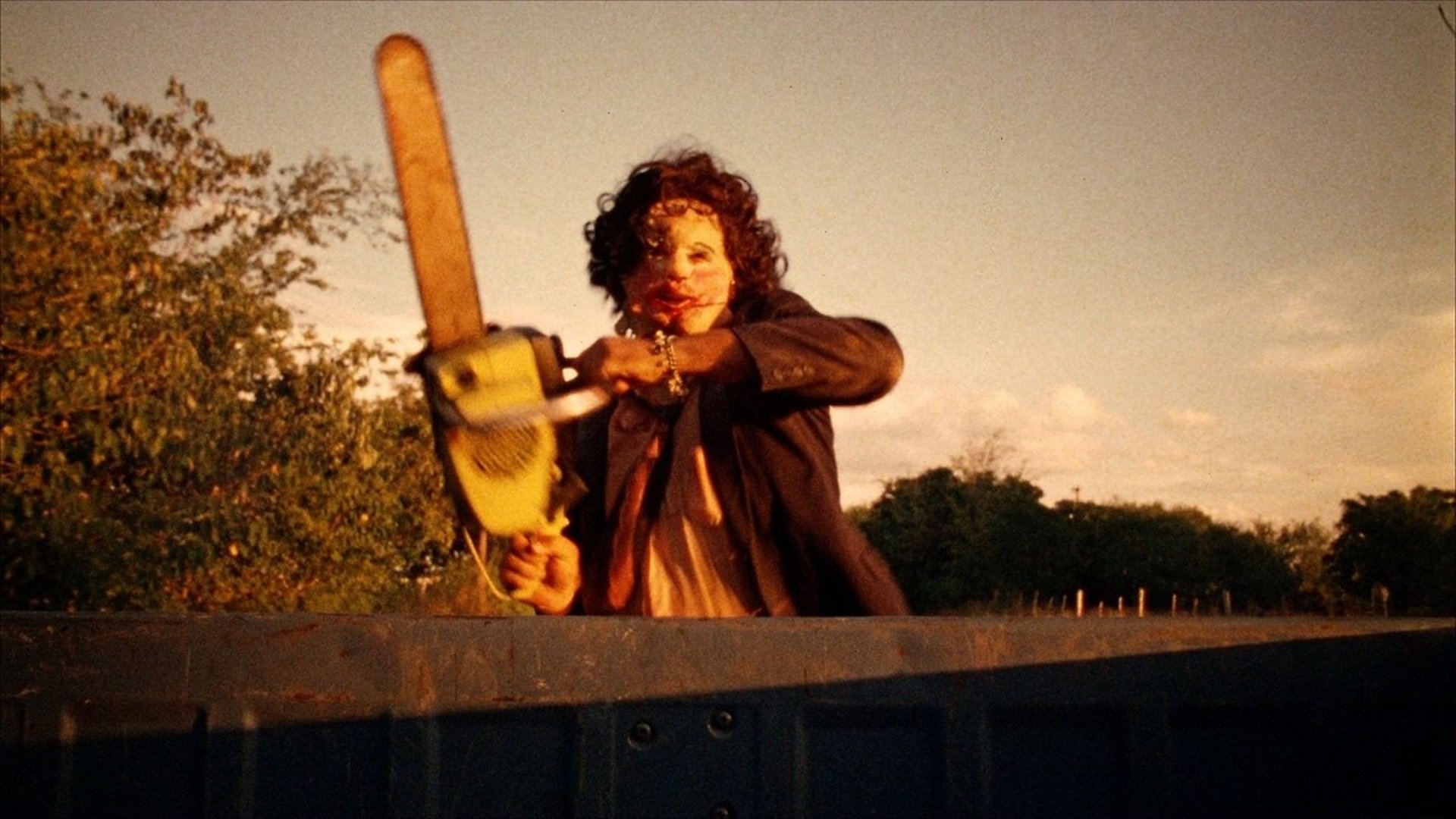 Stephen Murphy, who became BBFC Secretary in July 1971, resigned in 1975 and was succeeded by James Ferman. One of the first films Ferman looked at was The Texas Chain Saw Massacre, which his predecessor had already refused to rate shortly before his departure. Ferman agreed with Murphy that the violence and terrorisation in the film (directed largely towards a woman over a sustained period) was unacceptable. In an early interview, Ferman remarked that it wasn't the sex that worried him but the violence and, in particular sexual violence. During his time at the BBFC, Ferman permitted increasingly explicit sexual material whilst clamping down on sadistic violence (especially when perpetrated by heroes) and sexual violence (particularly where it seemed that the portrayal of rapes and assaults were intended as a 'turn on' to viewers).

Ferman's attitudes and policies reflected a more general shift of public concern during the 1970s, away from arguments about the explicitness of screen representations towards a consideration of any possible corrupting influence. This has been understood more and more in terms of whether the viewer is encouraged to enjoy the pain of victims of violence, and, often, sexual violence. Prior to 1977 the Obscene Publications Act did not apply to cinema films and films were judged on the basis of whether any individual scene might be considered 'indecent', regardless of context.