Challenges to the Obscene Publications Act (1959), in cases such as the successful defence in 1960 of D. H. Lawrence’s novel Lady Chatterley’s Lover, suggested a strong shift in public opinion, when a jury acquitted this work.

John Trevelyan, as BBFC Secretary, responded to the new spirit of liberalism by stating: 'The British Board of Film Censors cannot assume responsibility for the guardianship of public morality. It cannot refuse for exhibition to adults films that show behaviour that contravenes the accepted moral code, and it does not demand that ‘the wicked’ should also be punished. It cannot legitimately refuse to pass films which criticise ‘the Establishment’ and films which express minority opinions'.

However, the decade began with a challenge in the form of Michael Powell's Peeping Tom, which had been seen by the BBFC at the script stage and provoked a remark from Trevelyan about its 'morbid concentration on fear'. Various cuts had been suggested at script stage, and the film was rated X in 1960 with cuts. Critics greeted the film with a torrent of abuse and it failed to please the public, damaging Powell's reputation. The DVD remained at 18 until 2007 when it was re-rated 15.

New realism took hold in British films, with the submission of a number of 'kitchen sink' dramas from the British New Wave directors - Karel Reisz's Saturday Night And Sunday Morning in 1960 and Tony Richardson's The Loneliness Of The Long Distance Runner in 1962, both passed X, the latter with cuts. Saturday Night And Sunday Morning had been submitted to the BBFC at script stage. Concerns were expressed about the language, violence and the theme of abortion, and the script was modified to meet these concerns. This might have been the 'swinging Sixties', but in spite of the film's BBFC uncut release at X, Warwickshire Council deemed it too strong and demanded that cuts be made for a local certificate. The film was rated PG on video in 1990.

By 1966, Lewis Gilbert's Alfie was passed uncut, with the remark that it contained a 'basically moral theme' in spite of some misgivings at the BBFC about the abortion theme. Attitiudes to sexuality were on the change in the wake of the 1957 Wolfenden Report, which recommended a relaxation of the laws concerning homosexuality, although no new legislation was to appear for another ten years. Trevelyan claimed that the BBFC had never banned the subject of homosexuality from the screen but 'the subject was one that would probably not be acceptable to the British audience'. Basil Dearden's Victim contributed to the debate in 1961, containing the line 'they call the law against homosexuality the blackmailer's charter'. The film was rated X with a brief cut. It was then rated 15 on video in 1986 and re-rated 12 on DVD in 2003. When the film version was submitted for a modern age rating in 2005, it was rated PG.

An increase in public tolerance

As public tolerance increased in the sweeping social change of the sixties, films became more explicit, but in practice the BBFC still requested cuts, usually to verbal and visual 'indecency'. Ingmar Bergman's 1964 The Silence created a stir because of its treatment of sexual matters . After extensive consultation with the distributor and the director, Trevelyan rated the film X with 35 seconds of cuts to sex scenes. Similar cuts were made to Poor Cow, Ken Loach's unglamorous tale of a young working-class woman, rated X in 1967 with cuts to sex references. The decade also saw the establishment of the Carry On series, characterised by its use of seaside postcard humour, some of which was trimmed for the A category - for instance in Carry On Cleo (1964) and Carry On Camping (1969).

Violence in Walter Grauman's Lady In A Cage proved too strong for the BBFC in 1964 and the film was rejected on the grounds that it could 'invite and stimulate juvenile violence and anti-social behaviour by young people'. The Greater London Council granted a cut version of the film an X certificate. After being rated 18 uncut on video in 2000, the work was re-rated 15 on DVD in 2005. However, there was no holding back the inevitable, and in 1967 Arthur Penn's Bonnie And Clyde, with its notorious denouement of the charismatic outlaws being riddled with bullets, was rated X uncut in 1967. Although it was rated 18 on video, the film version was released at the 15 category in 2008. By the end of the decade in 1969 Sam Peckinpah's classic Western The Wild Bunch pushed levels of violence still further in spite of some ten seconds of cuts for X. It remains 18 uncut on DVD.

One of the most commercially successful film franchises of the decade began in 1962 with Terence Young's Dr No, the first of the long running James Bond movies. Rated A with cuts, this set a pattern for what followed, with From Russia With Love rated A with cuts to sexual innuendo in 1963, Goldfinger rated A with cuts to nudity and violence in 1964, and Thunderball rated A with a cut to a sexy massage scene in 1965. 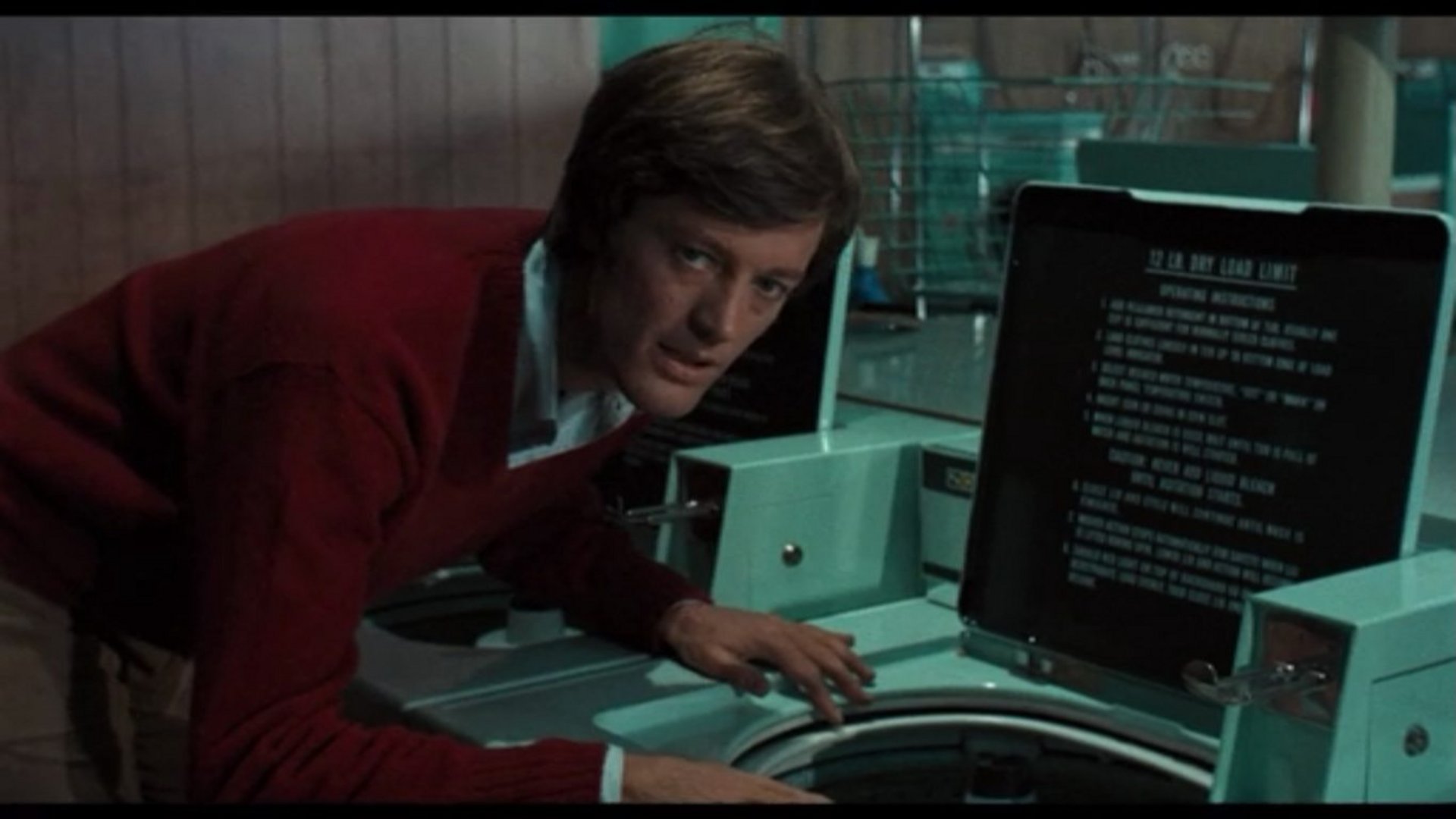 In 1968 Lindsay Anderson's controversial If...., a metaphorical look at British society through the microcosm of a boys' public school, proved to be a box office success. Only one cut was made, not to violence but to male nudity. In the decade of tuning in, turning on, and dropping out, The Trip fell foul of BBFC concerns about drugs and was rejected in 1967. This Roger Corman work about the delights and drawbacks of taking LSD was not rated until 35 years had lapsed and it was no longer considered a danger. It was for years the BBFC's stance that the film presented LSD use as normal and legitimate, rather than as a dangerous and criminal, practice. It was finally rated 18 on DVD in 2002 under Guidelines that allowed for a balanced and realistic depiction of Class A drugs use at the adult category.