We asked Lucy, a member of our Youth Panel, to keep a diary of the films she watched in a typical week. 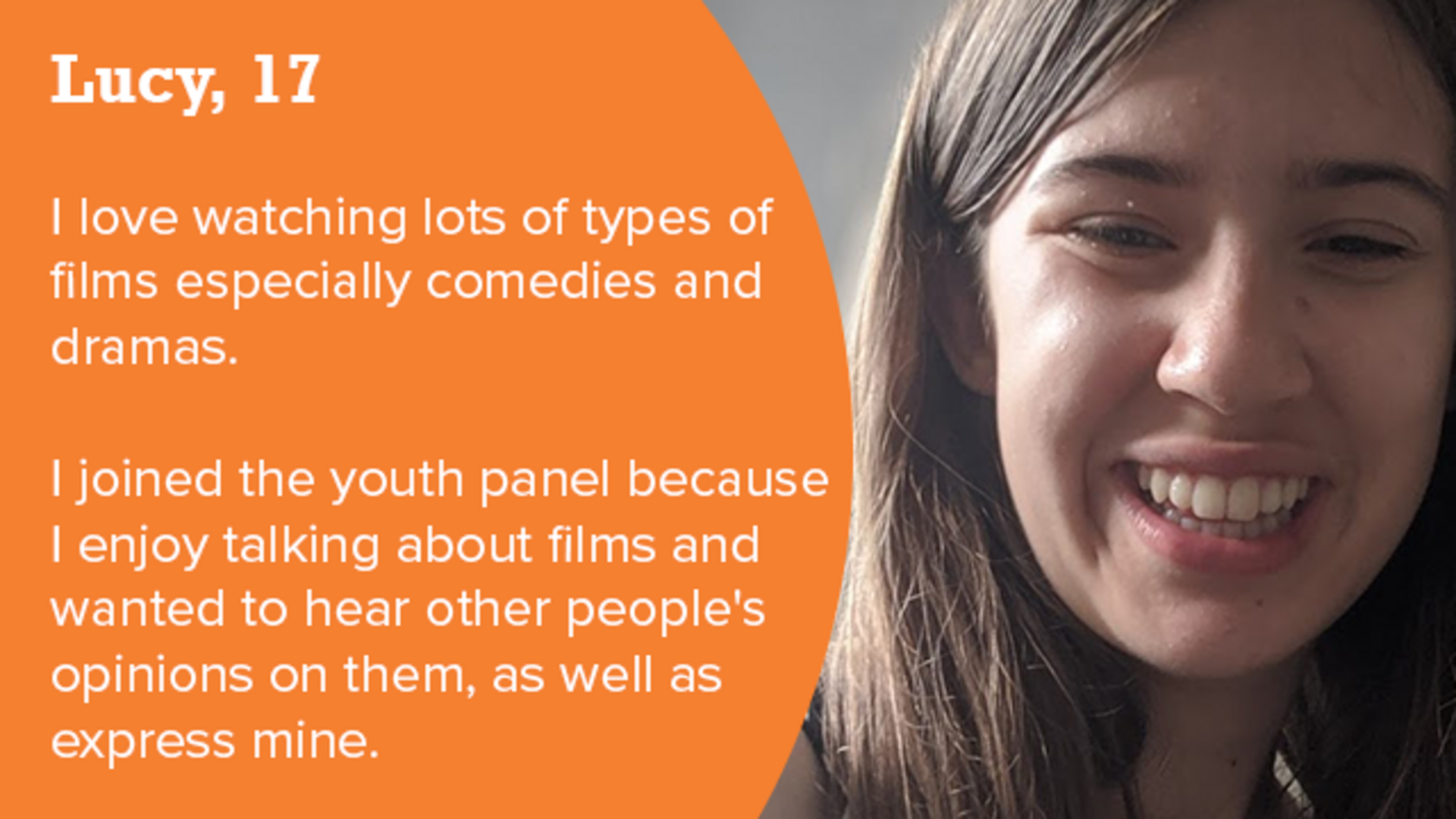 The first film of the week was Official Secrets from 2019 starring Keira Knightly and Matt Smith. It follows the story of Katherine Gun who leaked top-secret government memos about the illegal effort to blackmail UN diplomats in the build-up to the Iraq war.

Having no intention of watching this, it was a pleasant surprise when I did. I loved the way it builds up tension and shows Katherine’s point of view, as well as showing her emotion on screen. I was gripped for the duration and just wanted to know what was going to happen next. The film is rated 15 for very strong language. If you’re a fan of political dramas such as The Trial of Chicago Seven or even Vice (although this was lacking Vice’s comedic side) then it’s worth checking out. Read the full ratings info before pressing play.

The second film I watched this week was the wonderful The Shop Around the Corner. It is a 1940 rom-com starring James Stewart and Margaret Sullavan, directed by Ernst Lubitsch. It is based on the 1937 Hungarian play Parfumerie. Set in Budapest, it centres around the two characters working together at a shop, and they dislike each other. Unknown to them they have fallen in love over anonymous letters. If this sounds familiar (but with emails rather than letters), then the film was remade into the 1998 film, You’ve Got Mail starring Tom Hanks and Meg Ryan. The film remained a U rating for a long time but has recently been rated PG due to to a scene of suicide. You can read the ratings info here.

Having heard a lot about this film, and as any James Stewart film is a joy, I had high expectations. These were exceeded, and I enjoyed every minute. I was emotionally invested in the plot and characters and how likeable they were. Any fans of classic rom-coms such as You’ve Got Mail, Four Weddings And A Funeral or His Girl Friday, will enjoy this film. You can also read a case study about the film on the BBFC’s education section of their website.

Next up was Rushmore, rated a 15. It is a quirky comedy directed by Wes Anderson and written by Owen Wilson and Wes Anderson, starring Jason Schwartzman and Bill Murray. It follows the story of Max Fischer, who is an ambitious teenager who goes to the private school, Rushmore Academy. This dark comedy follows similar tropes from other Wes Anderson films, it’s weird and sort of doesn’t make the most sense. But that’s the whole point of Wes Anderson films, that’s what makes them funny. Although I wasn’t laughing out loud on the whole, it did make me chuckle. If you like Wes Anderson’s other films, then this is a good film to add to the list.

Read the full ratings info on the BBFC’s website.

Directed by Mark Sandrich, Shall We Dance is a classic musical rom-com starring Fred Astaire and Gingers Rodgers. Released in 1937 and rated a U, it is their seventh film together and although it didn’t perform as well as RKO expected at the Box Office, I found it to be a delight to watch. The lyrics and music are by George and Ira Gershwin (other works include A Star is Born (1954)), and features Let's Call The Whole Thing Off and the title song Shall We Dance.

The main plotline is about Peters, or Petrov, a famous ballet dancer (Fred Astaire) falling in love with Linda Keene, a showgirl (Gingers Rodgers) despite hardly knowing her. He boards the same ship as her crossing the Atlantic and in the meantime, a white lie circulates the press and fellow passengers that they are both married. As you can imagine, the film continues to follow silly antics and crazy romantic plots throughout, matched together with magical dancing and singing scenes.

For me, it was a pure joy to watch. I particularly enjoyed the scene on roller skates where they sing Let’s Call The Whole Thing Off. I felt mesmerised by the dance and how easily both Rodgers and Astaire made it look as I sat very still and silent whilst watching it. The supporting cast, Edward Everett and Eric Blore, had me smiling throughout. If you love more modern musicals such as La La Land or Mamma Mia and haven’t seen any classic ones, then Shall We Dance is a great film to start with. And if you’re still in the mood for yet more musicals, then both High Society (1956) and Meet Me In St. Louis (1944) are treats to watch. 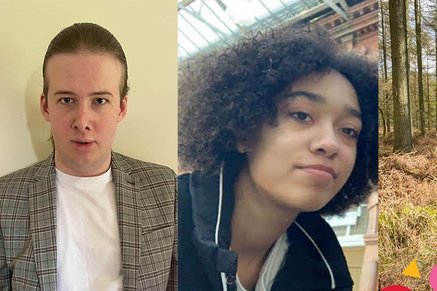 Meet the members of our 2021 Youth Panel. The group is made up of 14 young people between the ages of 16-19, selected from all four nations of the UK. 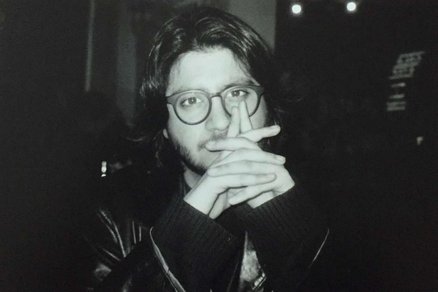 A week of films watched by our Youth Panel member, Shivam. 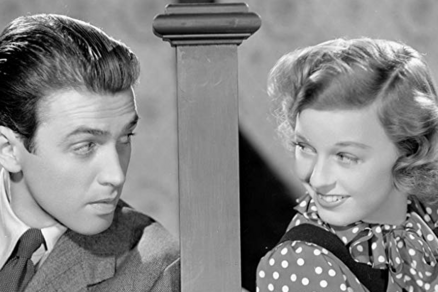 The Shop Around the Corner

Romantic drama in which a man and woman unknowingly exchange letters with each other whilst working in the same shop.