With COVID-19 restrictions lifting this week, we're so excited to finally be able to get a hair cut....

To celebrate getting that lockdown hair style finally sorted out, we’ve rounded up some films that feature iconic moments in either hairdressers or barber shops. From the classic tear jerker Steel Magnolias, to the visually beautiful Soul – we’ve got you covered from PG to 18. 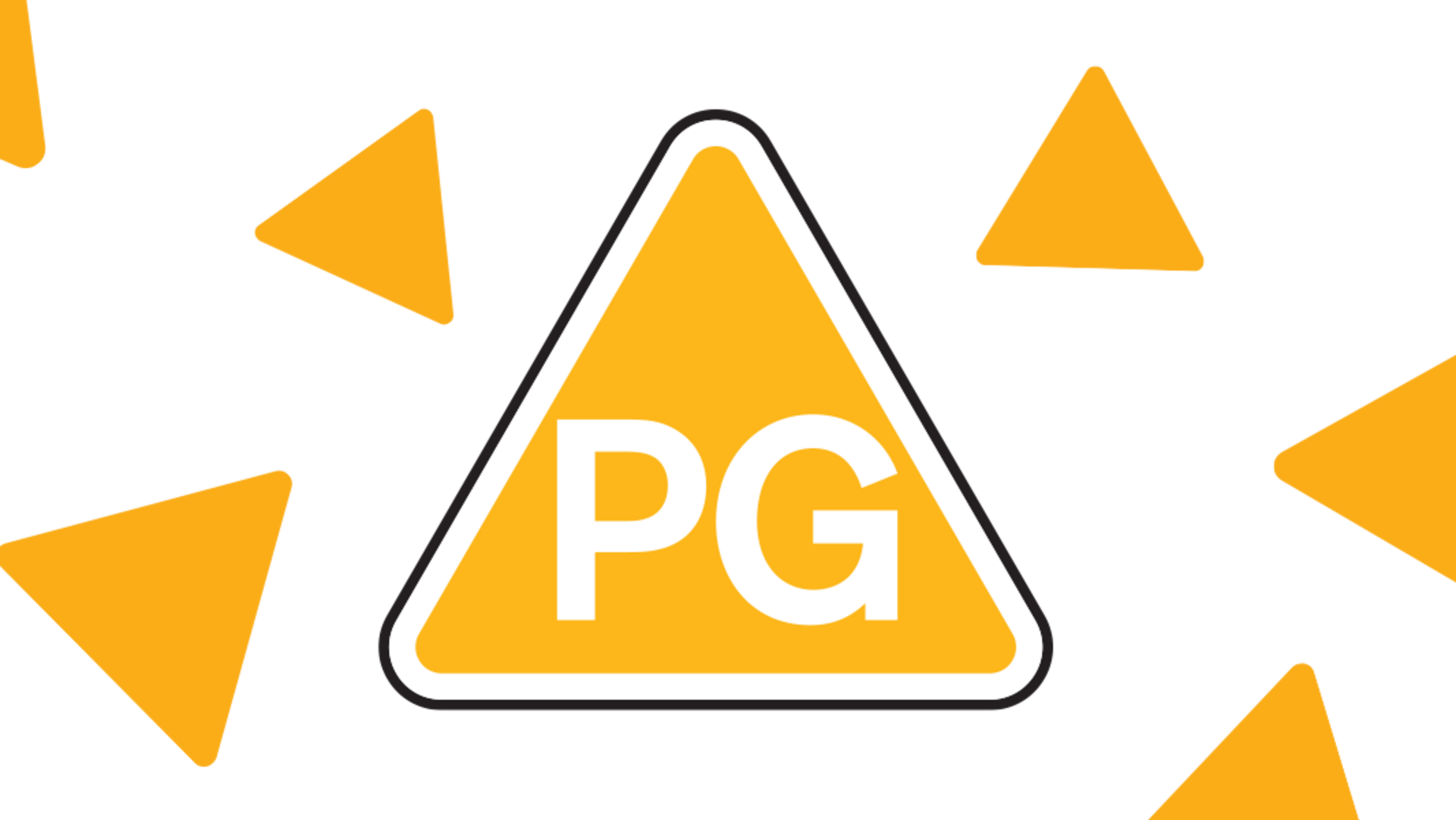 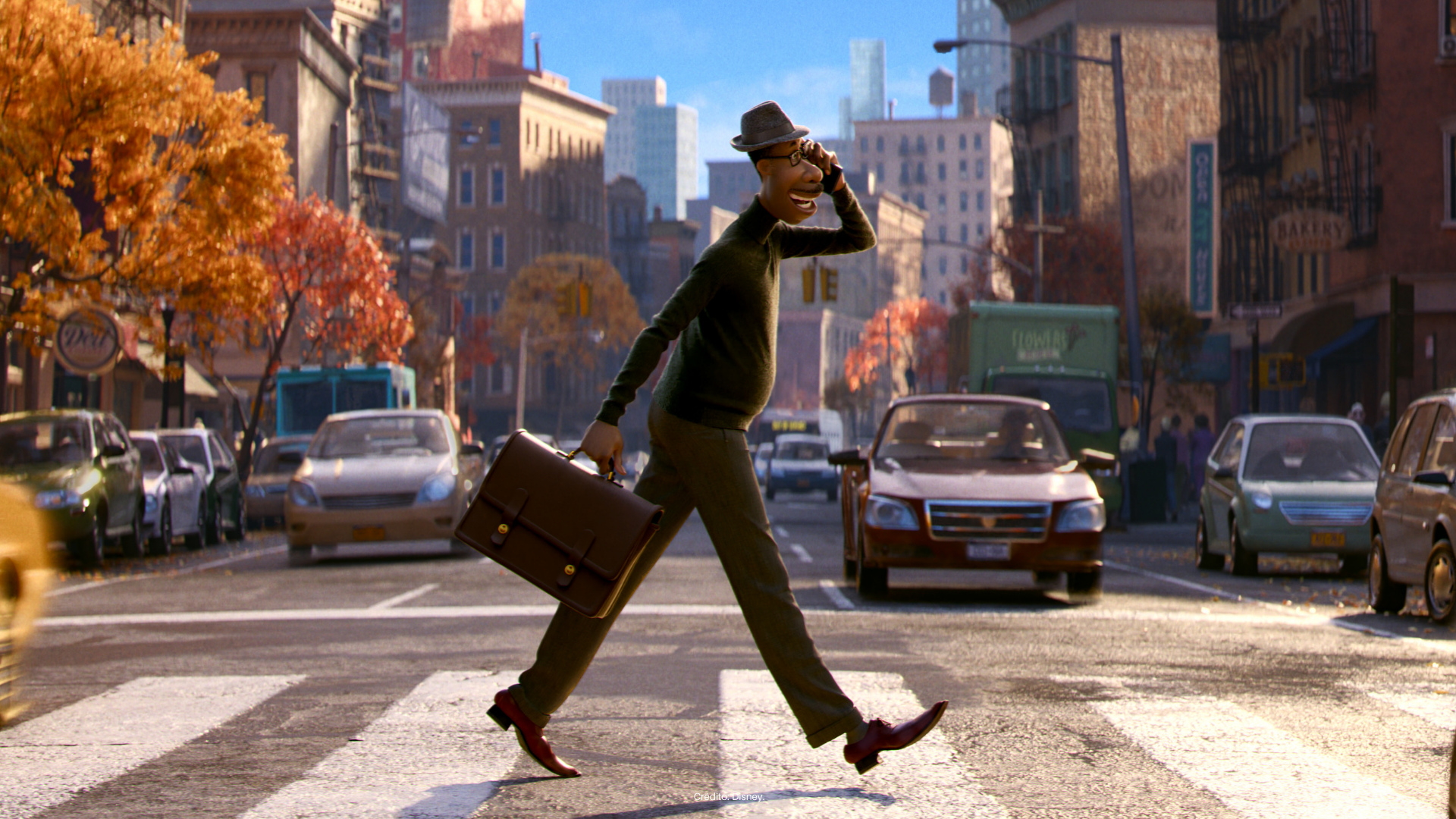 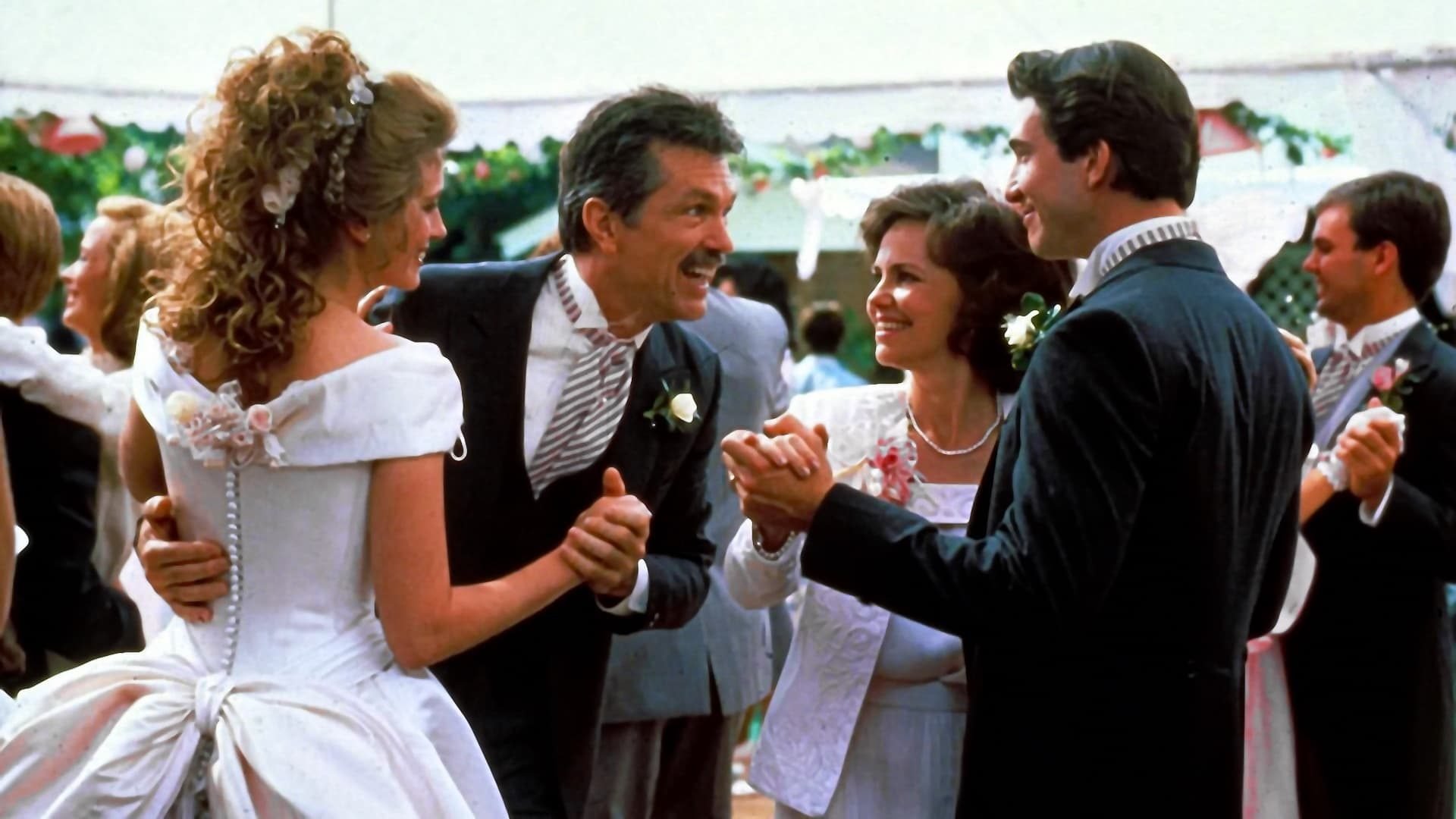 A young beautician, newly arrived in a small Louisiana town, finds work at the local salon, where a small group of women share a close bond of friendship, and welcome her into the fold. A 'pleasantly plump' teenager teaches 1962 Baltimore a thing or two about integration after landing a spot on a local TV dance show.

A romantic comedy centered on the daily lives of five Lebanese women living in Beirut. 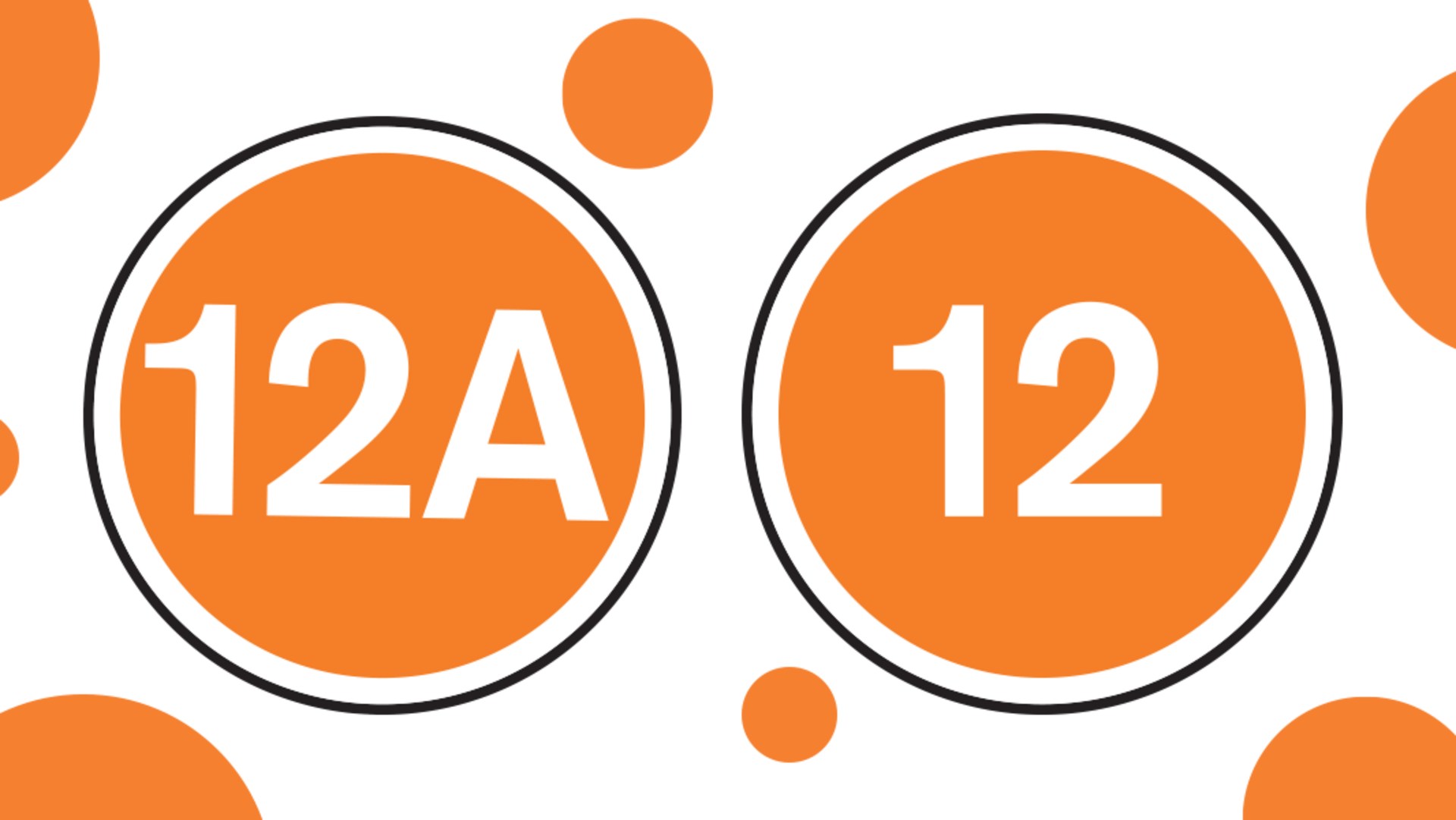 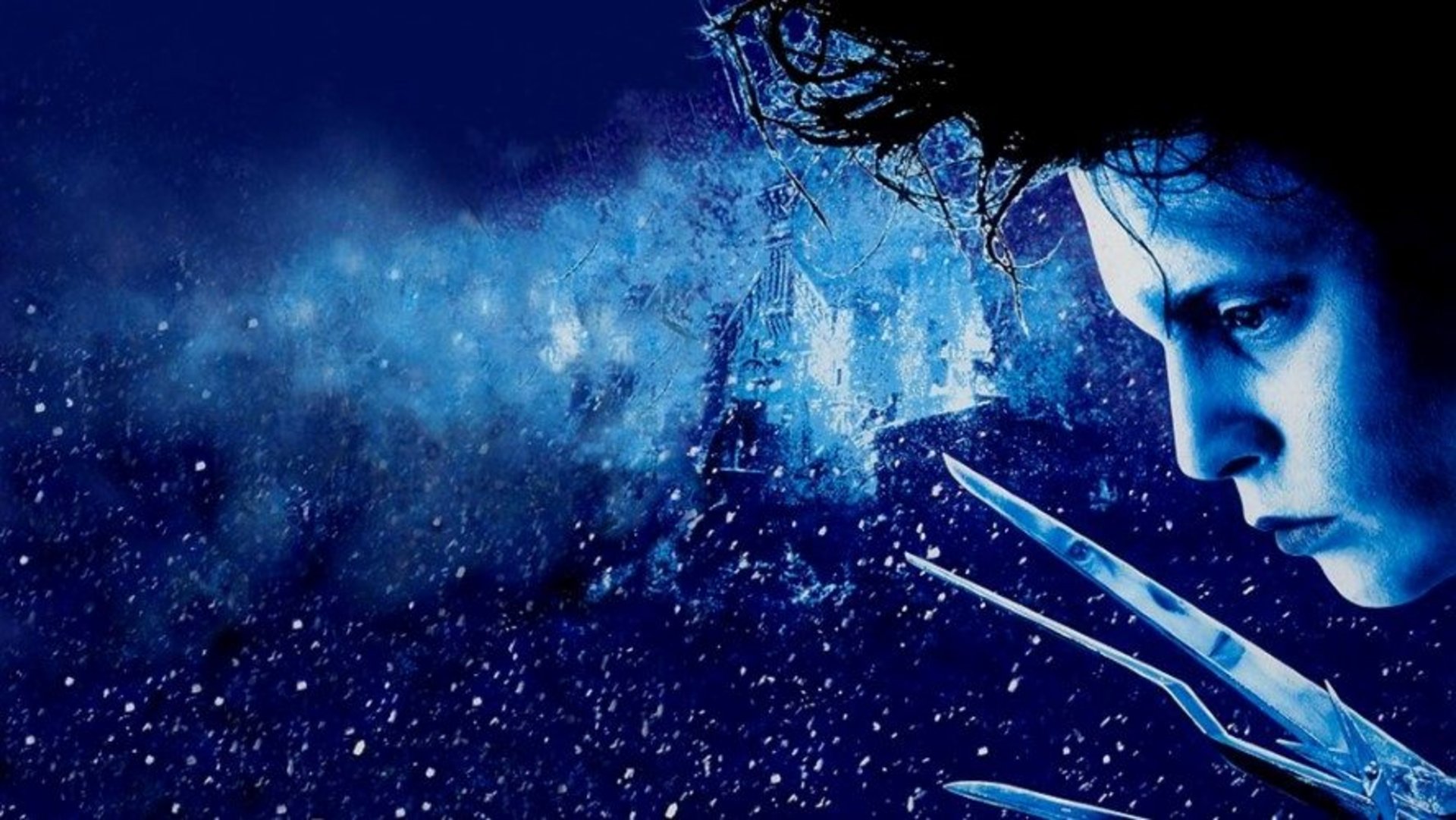 Edward Scissorhands is a US fantasy adventure in which an outsider is taken in by a kind suburban family, but struggles to find acceptance within the community.

Scenes include a man being kicked and punched. A man with scissors for hands accidentally cuts others, producing brief sight of blood.

There are sequences of mild threat. Scenes also include infrequent mild bad language ('dick', 'bastard') and discriminatory language ('retarded'). Occasional verbal and visual sex references include a woman attempting to seduce a man by straddling his lap. There is an undetailed reference to sexual violence.

Elle Woods, a fashionable sorority queen, is dumped by her boyfriend. She decides to follow him to law school. While she is there, she figures out that there is more to her than just looks.

You Don't Mess With The Zohan

Contains frequent moderate sex references and one use of strong language

You Don’t Mess With The Zohan is a comedy about an Israeli commando who moves to New York and decides to pursue his dream of becoming a hairdresser.

There are frequent moderate sex references, some of which are quite crude. In one scene, a character washes a woman's hair as if to mimic sexual intercourse; as the woman smears shampoo over her chest she licks her lips in a salacious manner. The innuendo is moderate, but the scene as a whole is comic.

There is a scene of implied sexual activity as a bare chested man is seen apparently thrusting into a woman; the space between the characters' heads and waists is masked by furniture, so there is no detail, and the scene as a whole is comic.

There is a single use of strong language ('f**k'), as well as a clipped use of 'motherf**ker'.

There are moments of moderate slapstick violence, all of which are intentionally silly, and not particular realistic; this includes a scene in which a man stabs another man's limb and his prosthetic hand falls off, resulting in a small amount of bleeding.

Some of the humour throughout the film relies on racial stereotyping; there are portrayals of, and references to: Jewish mothers, Palestinians, gay hairdressers, and women who presented as nothing other than sex objects.

There are comic scenes involving animals, which include a cat getting kicked around, and a cow being used as a punch bag. In both instances, the animals are clearly not real.

A day in the life of a South Side Chicago barbershop. 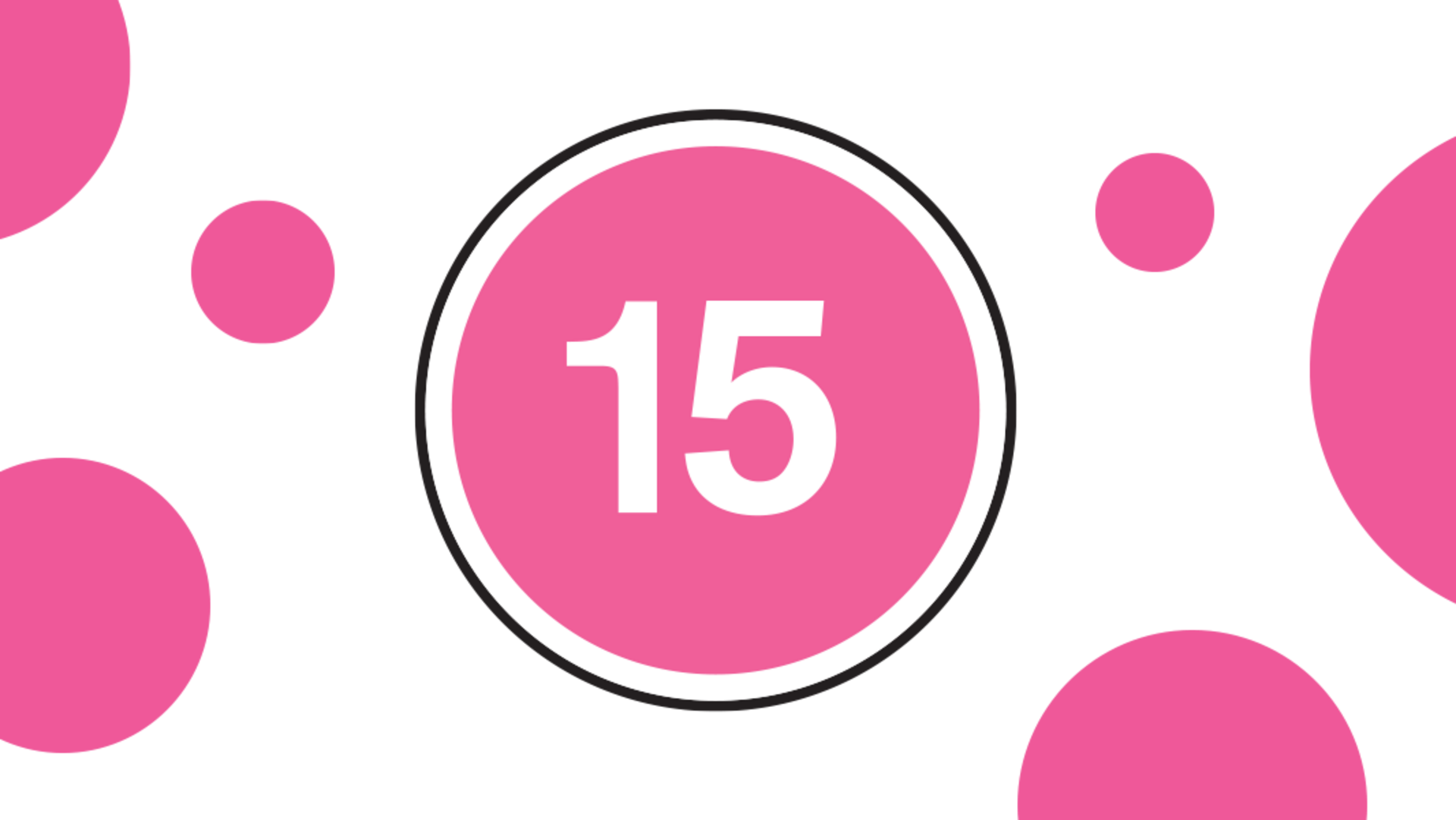 Coming To America is a comedy in which an African prince travels to America to find a wife. 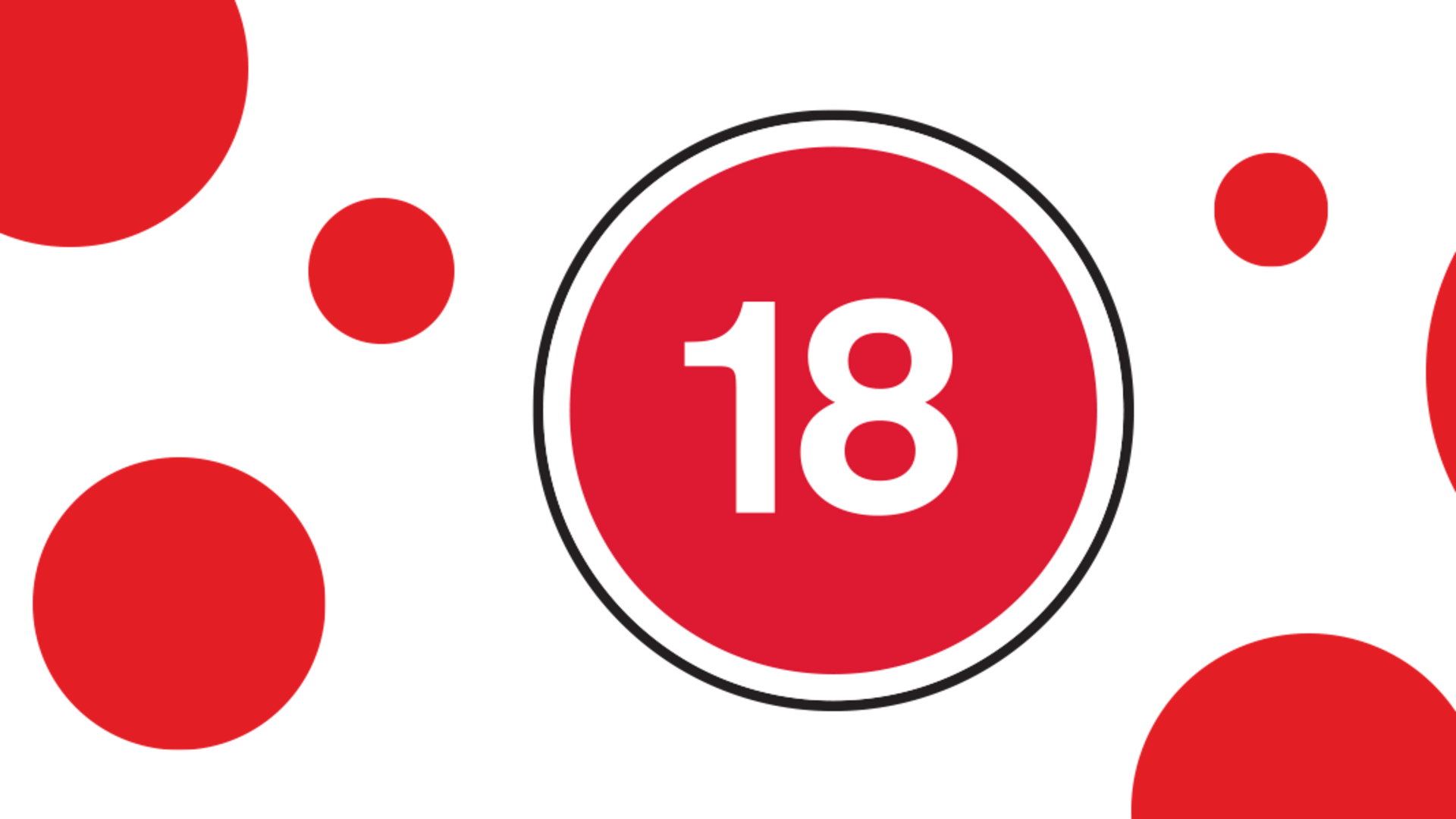 Sweeney Todd - The Demon Barber Of Fleet Street is a film adaptation of Stephen Sondheim’s musical about the famous London barber who kills his customers and then conceals their bodies in his pies.

Several scenes depict customer's throats being slit with a razor. These scenes are generally shown in close up, sometimes in an extremely gory and bloody manner.

There is also some mild bad language and occasional sex references. 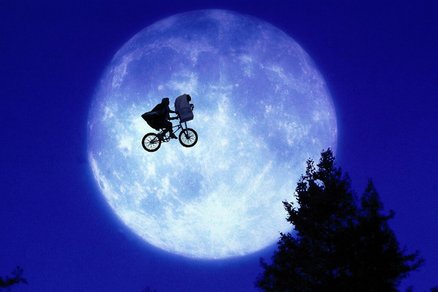 The BBFC's all time favourite Easter eggs in films

To work at the BBFC, you have to be very observant. Did you know that even a small message in the background could change the whole age rating of a film? 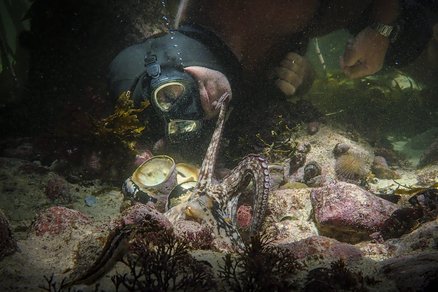 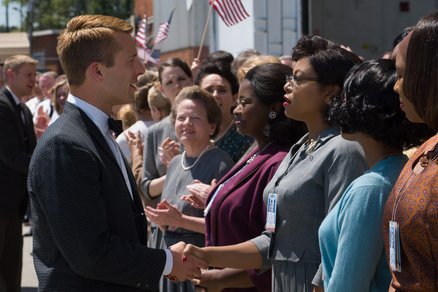