The British Board of Film Classification (BBFC) has published a list of ‘Santa Safe’ films that focus on the origin story of Father Christmas, to help busy families who want to keep the magic of Christmas alive.

The list features nine festive films, all of which have been vetted by BBFC staff to ensure that they don’t spoil the ‘Santa secret.’

All the films picked are rated U and PG, so they are suitable for the whole family. Arthur Christmas, Klaus, The Polar Express, The Snowman, The Grinch and The Christmas Chronicles all feature.

Sarah Peacock, Compliance and Education Manager, said: “Christmas is one of the most magical times of the year for families, but sometimes enquiring little minds can often start asking difficult questions about exactly how their presents are delivered. Understandably, parents and carers want to keep that festive magic and mystery alive for as long as possible.

“We know that this time of year can be incredibly busy and stressful for parents and carers, who are already time poor - which is why we’ve published a list of ‘Santa Safe’ films that don’t spoil the ‘Santa secret’ for kids. We’ve watched and vetted the films so you don’t have to, can press play with confidence and keep the magic alive for another year or two. There’s not a false beard in sight!”

The BBFC has also published a wide range of Christmas themed content and activities to keep families entertained this festive period, no matter what your festive celebrations look like: 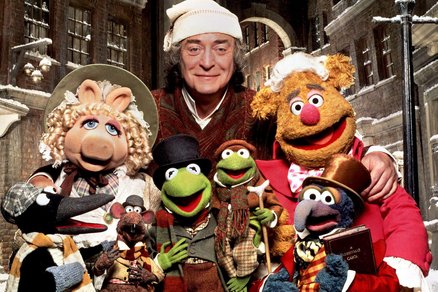 Vote for your favourite Christmas film

Each year our staff vote for their favourite Christmas film, but this year we want to hear from you... 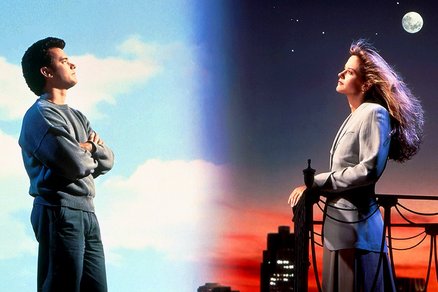 Being Together Apart This Christmas

It might be the case that you can’t see everyone you usually would. But, that doesn’t mean that we can’t still be together this Christmas 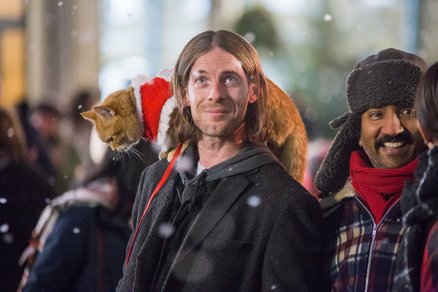 A Christmas Gift from Bob

It’s Christmas time, and what better way to enjoy the festive season than with a new tale about our favourite ginger moggy, Bob.