Films about WW1 to watch for Remembrance Sunday

There are a whole range of films that honour those who fought in the Great War.

For Remembrance Day, we wanted to shine a light on a few of them so that you can watch them and learn more about WWI with your family. This list has films ranging from U all the way to 15, so you can view what’s right for you. 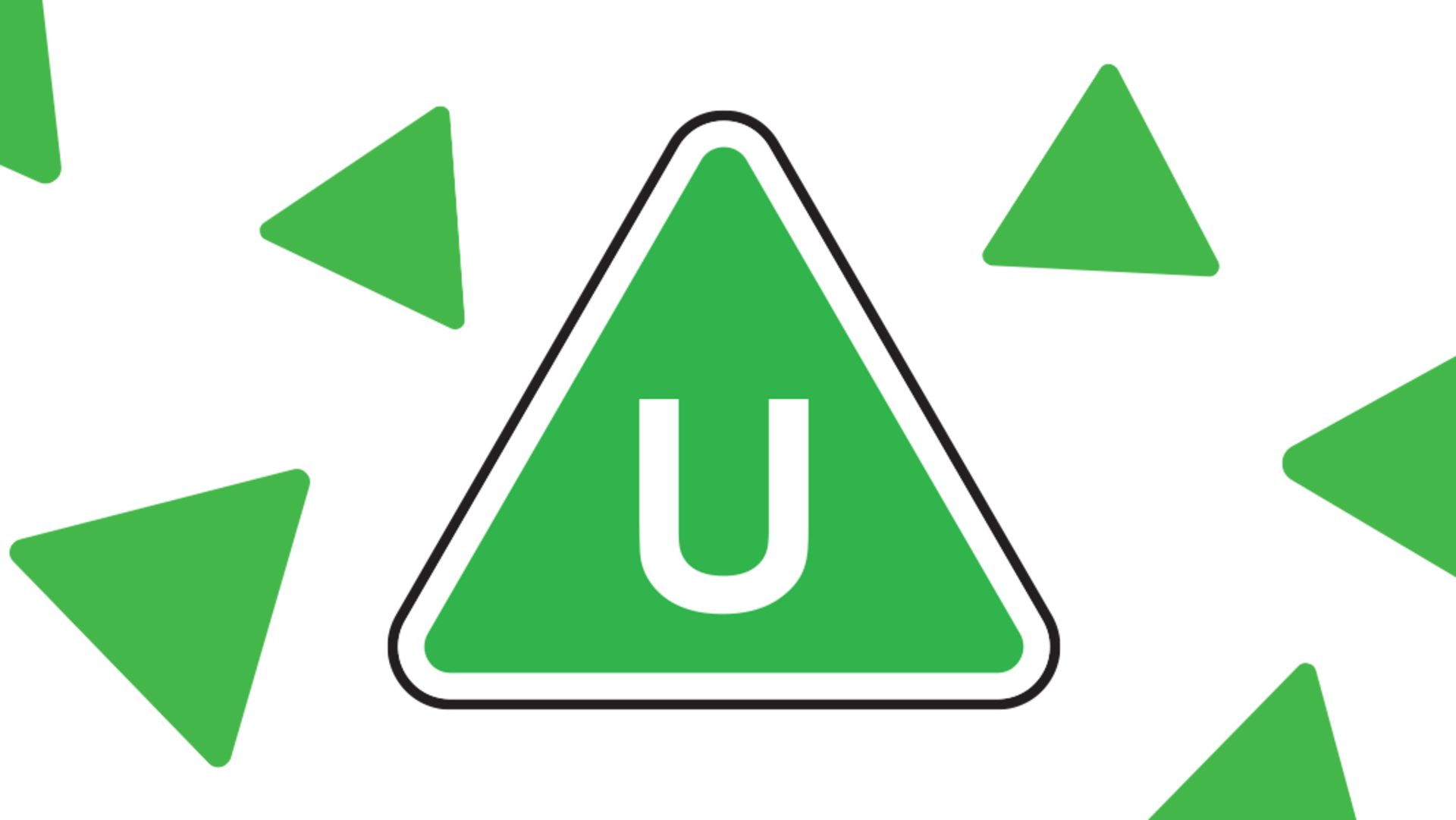 Sergeant York is about a marksman who is drafted in WWI and ends up becoming one of the most celebrated war heroes. 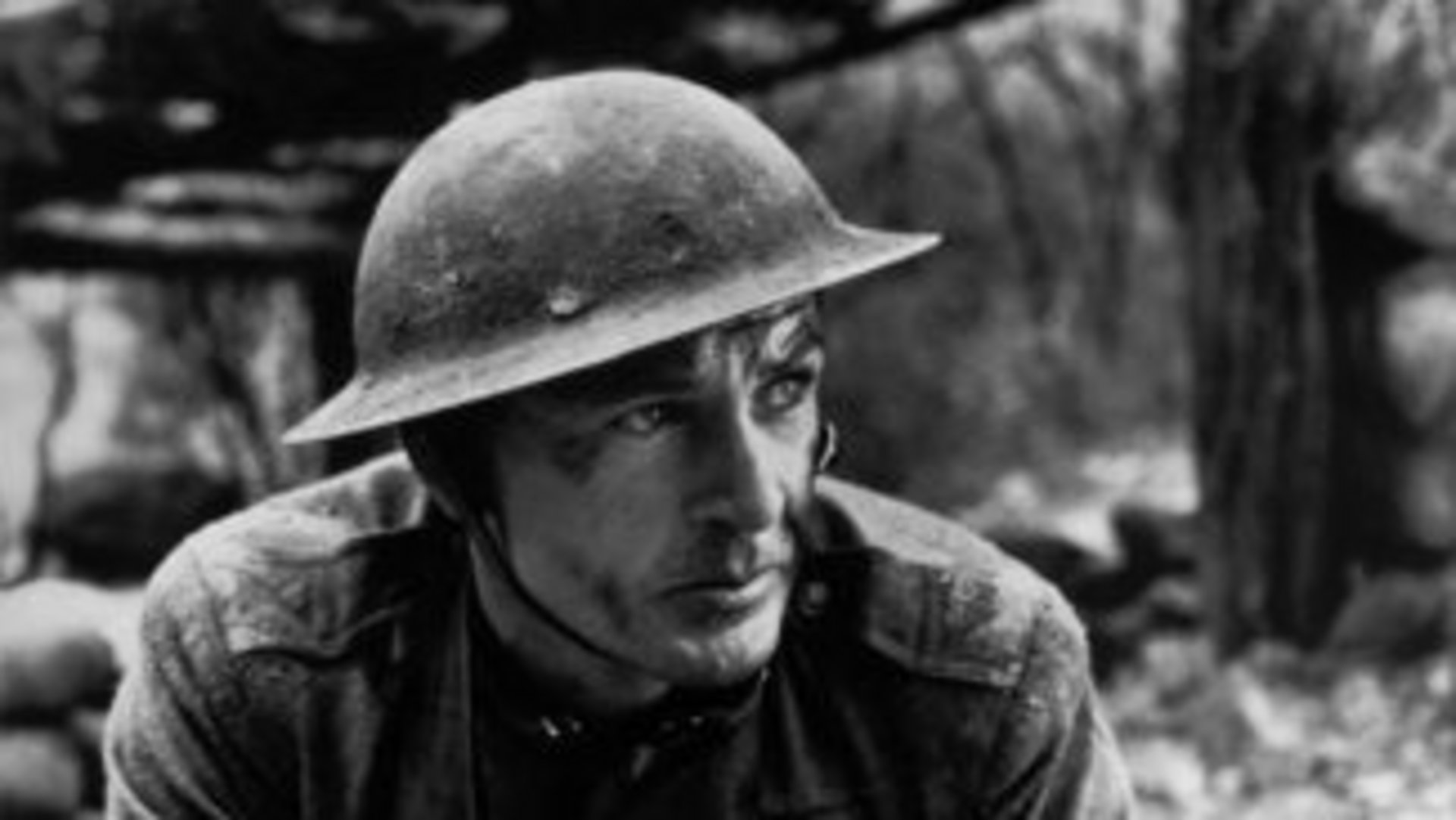 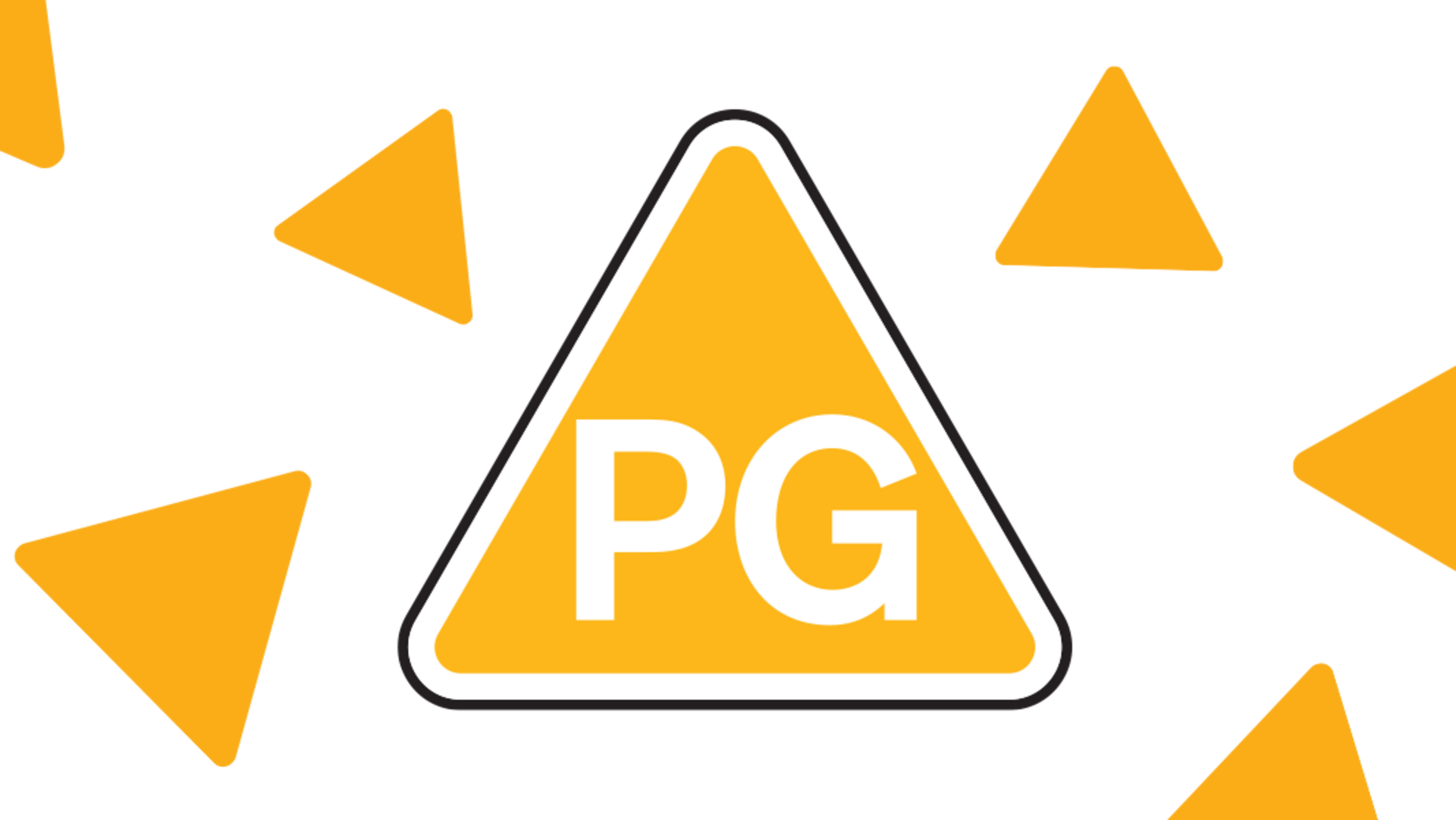 All Quiet On The Western Front

All Quiet On The Western Front is a 1930 film set during the Great War. 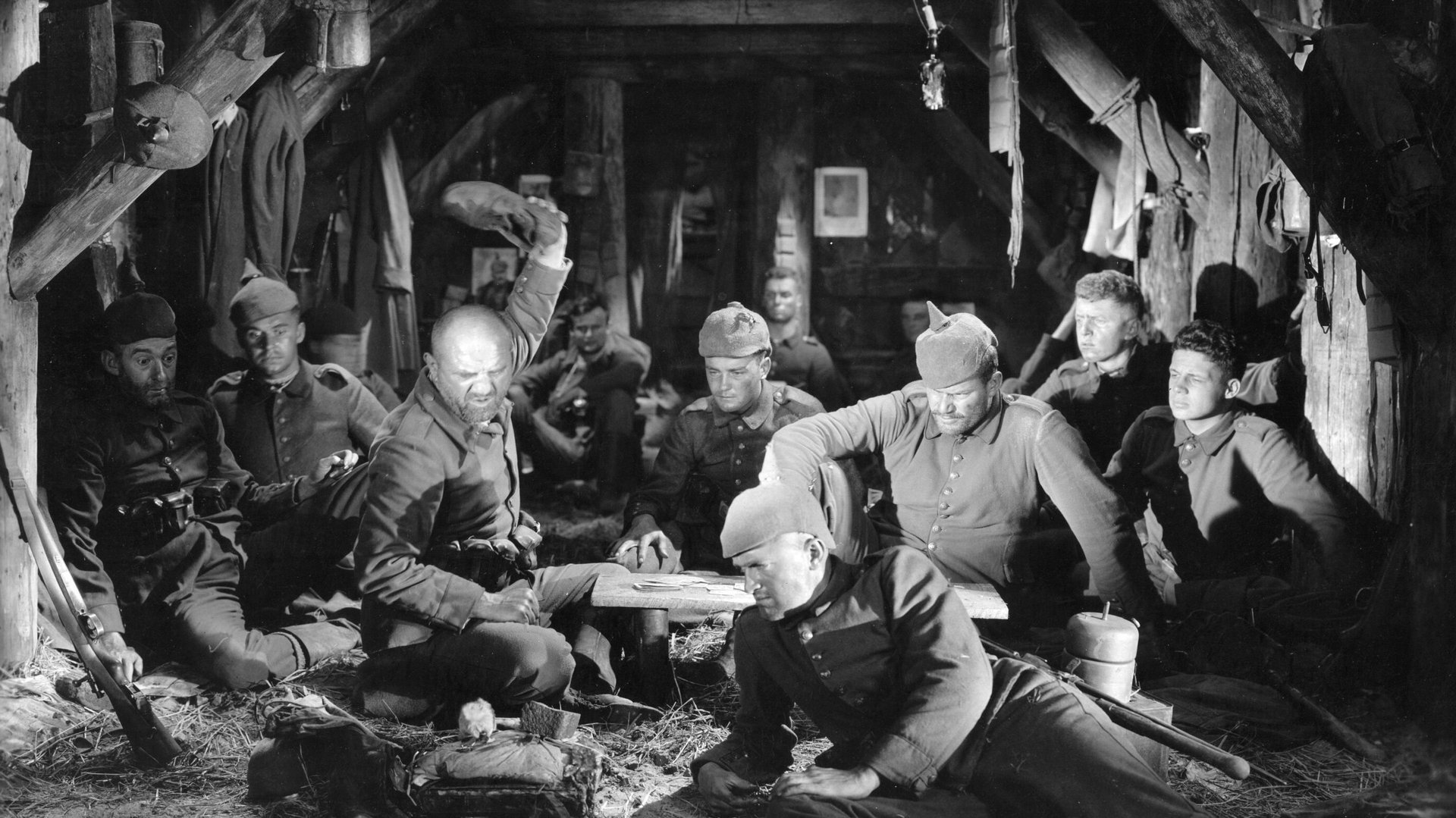 There are several scenes of violence in the context of World War One battles, with soldiers gunned down, bayonet stabbings, and blows with rifle butts. There is the occasional impression of injury and there are both visual and dialogue references to amputations.

It is implied that characters have sex, though this is discreetly handled. Bad language includes 'kiss my butt'.

Paths of Glory is a WWI film in which after refusing to attack an enemy position, a general accuses the soldiers of cowardice and their commanding officer must defend them. 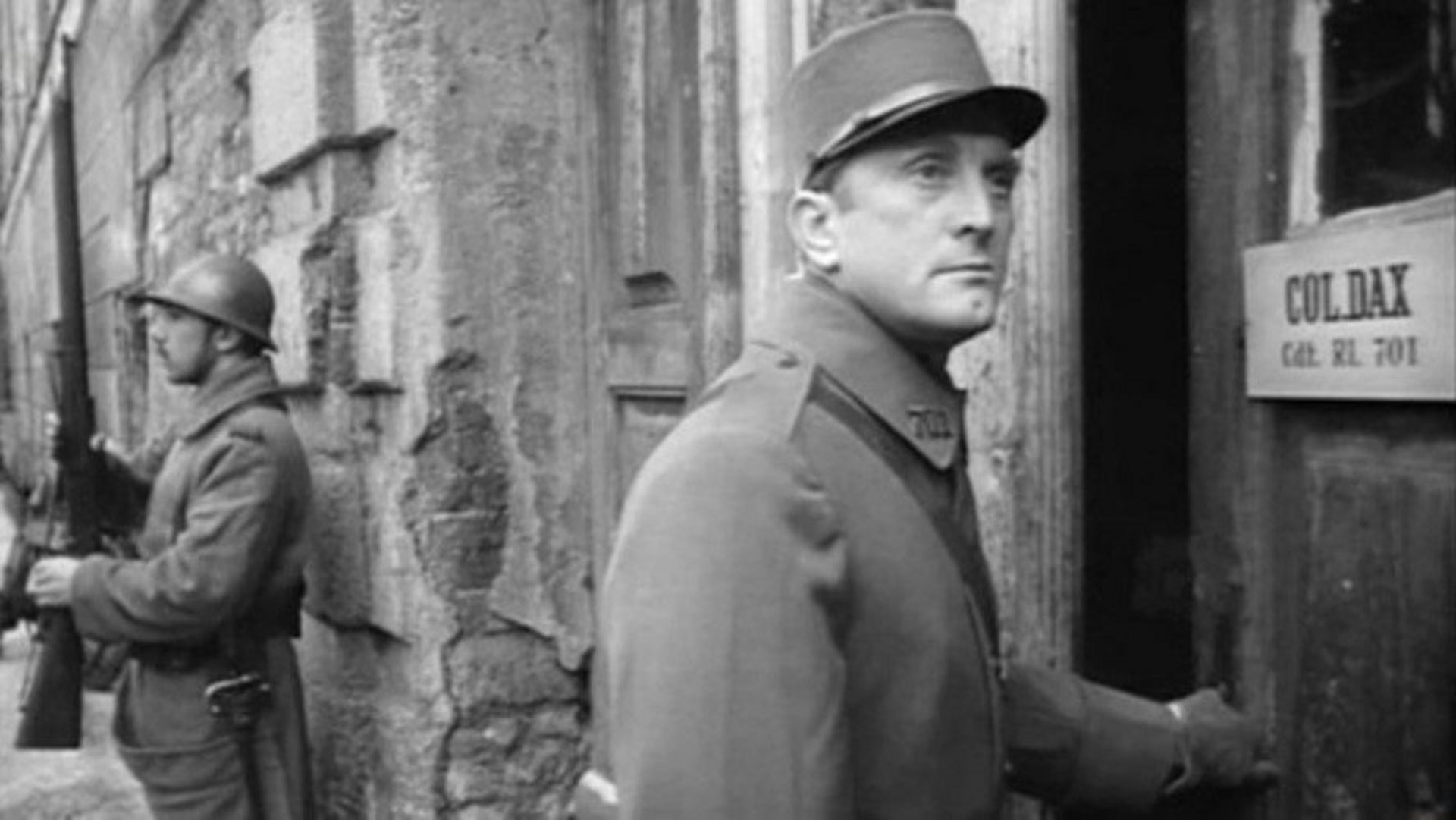 Moderate violence, set in a wartime context, includes soldiers being shot by the enemy as they charge out of trenches. There are brief and occasional shots of dead bodies and bloody injury in the aftermath of such wartime violence. There is also a scene in which court-martialed soldiers are tied to posts in front of a firing squad. The executions take place off screen with subsequent brief shots of the bodies slumped on the ground.

A Farewell To Arms

A Farewell To Arms is a 1932 adaptation of Ernest Hemingway's novel set in Italy during WWI, about the romance between an ambulance driver and a nurse. 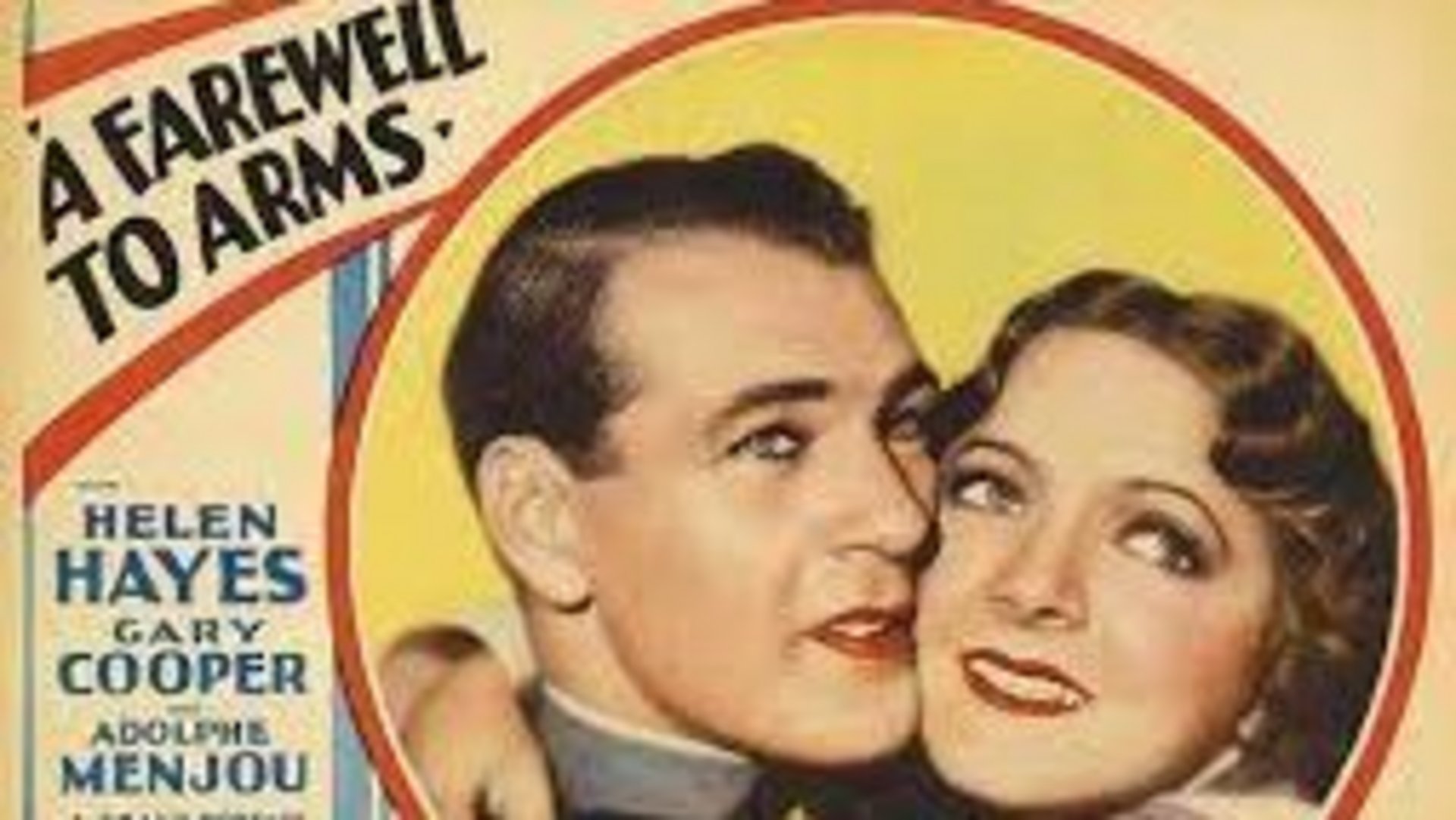 Mild battle violence shows people running as bombs explode around them, and as they are fired on from aeroplanes. There is also a scene in which a character punches a guard to escape and is shot at by soldiers as he runs away.

Further issues include some emotional distress as various characters receive medical treatment and in some cases die. There is also some cigarette smoking.

Lawrence of Arabia is a historical drama, from 1962, based on the life of the English officer, T. E. Lawrence. 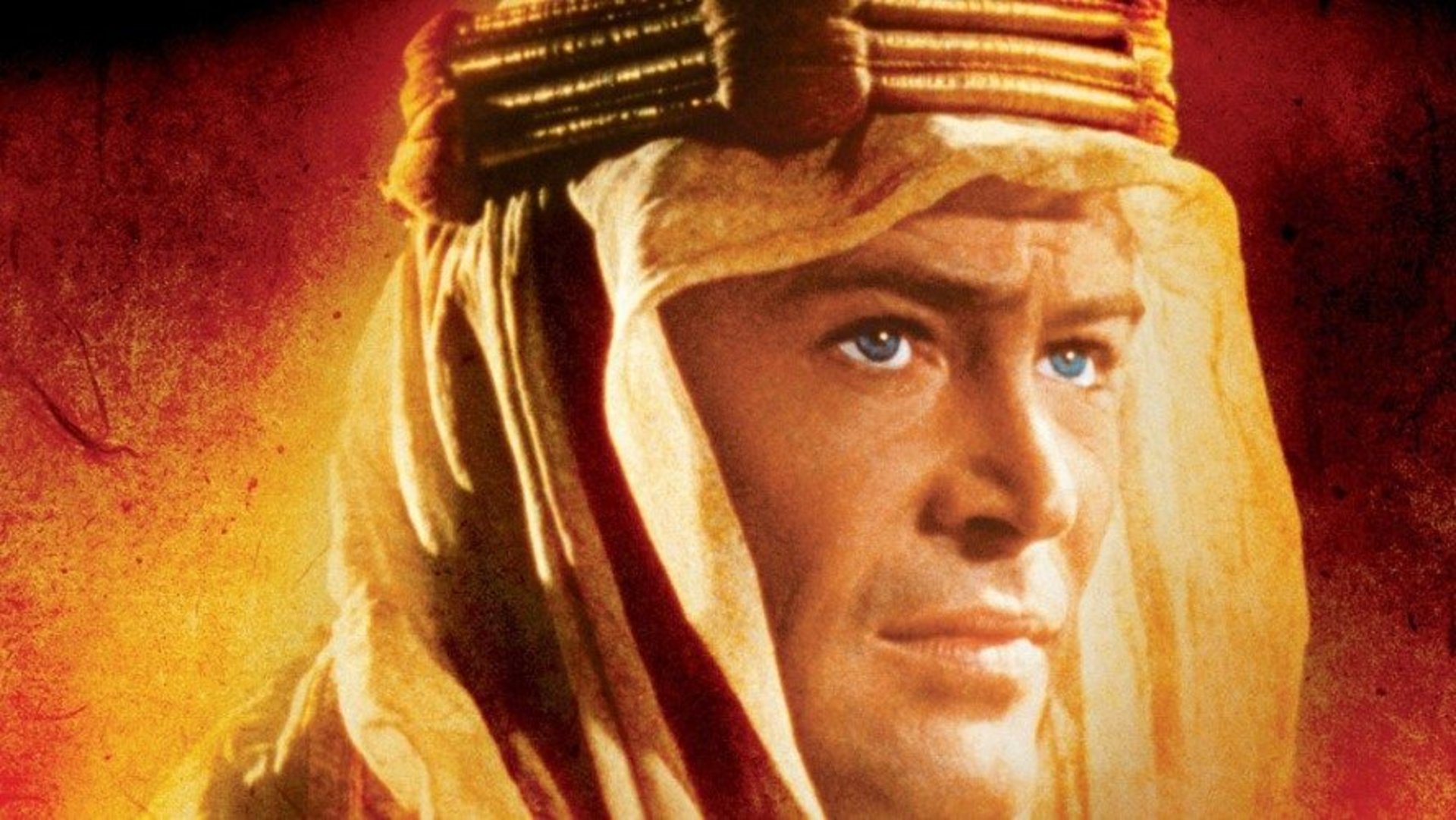 There is infrequent use of mild bad language ('bloody'), and milder terms including 'damn', 'hell' and 'God'.

There are scenes of smoking throughout. 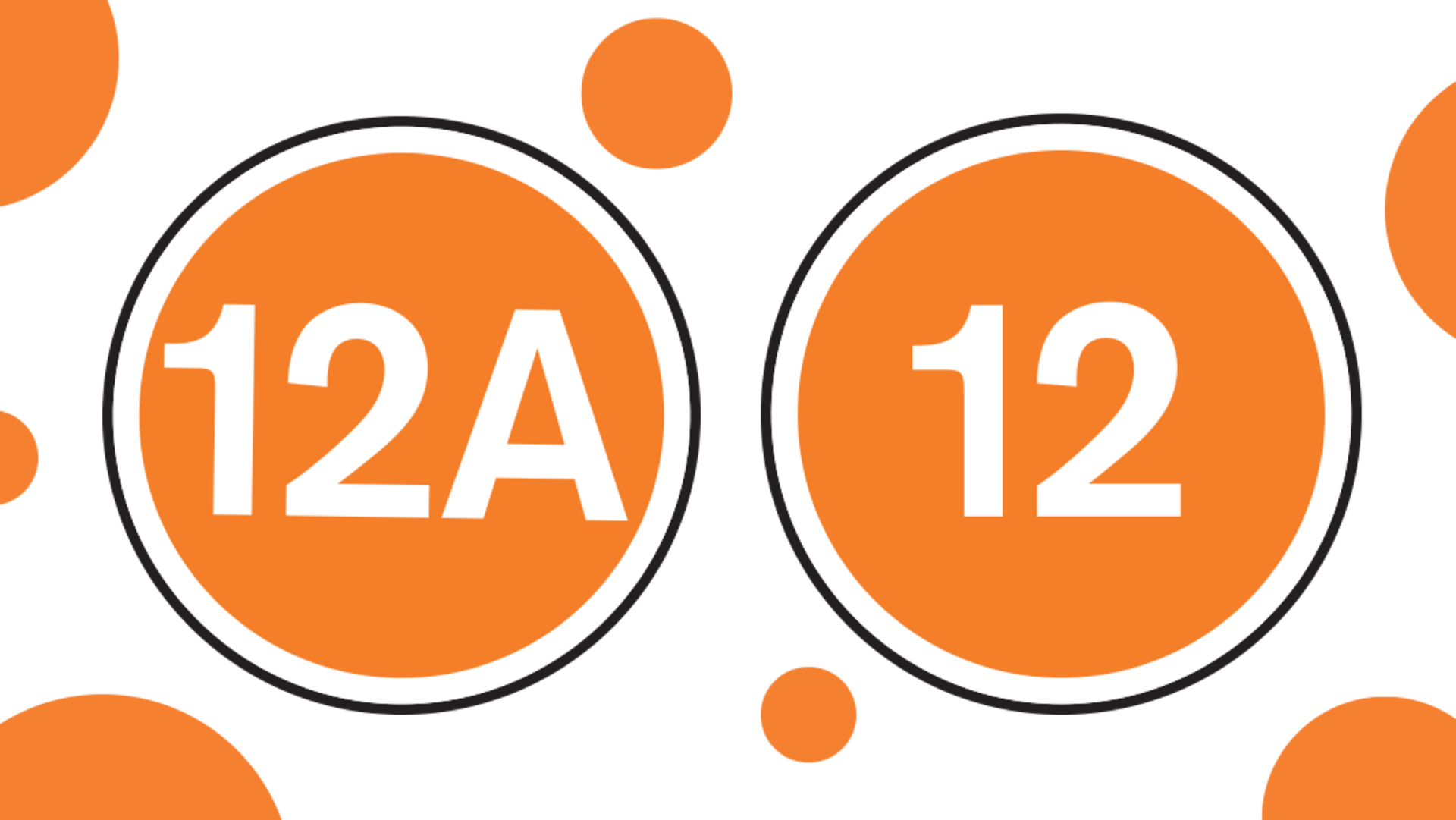 War Horse is a drama based on the book by Michael Morpurgo and its subsequent stage adaptation. A young boy is separated from his horse at the beginning of WWI. The film follows the events that befall both of them. 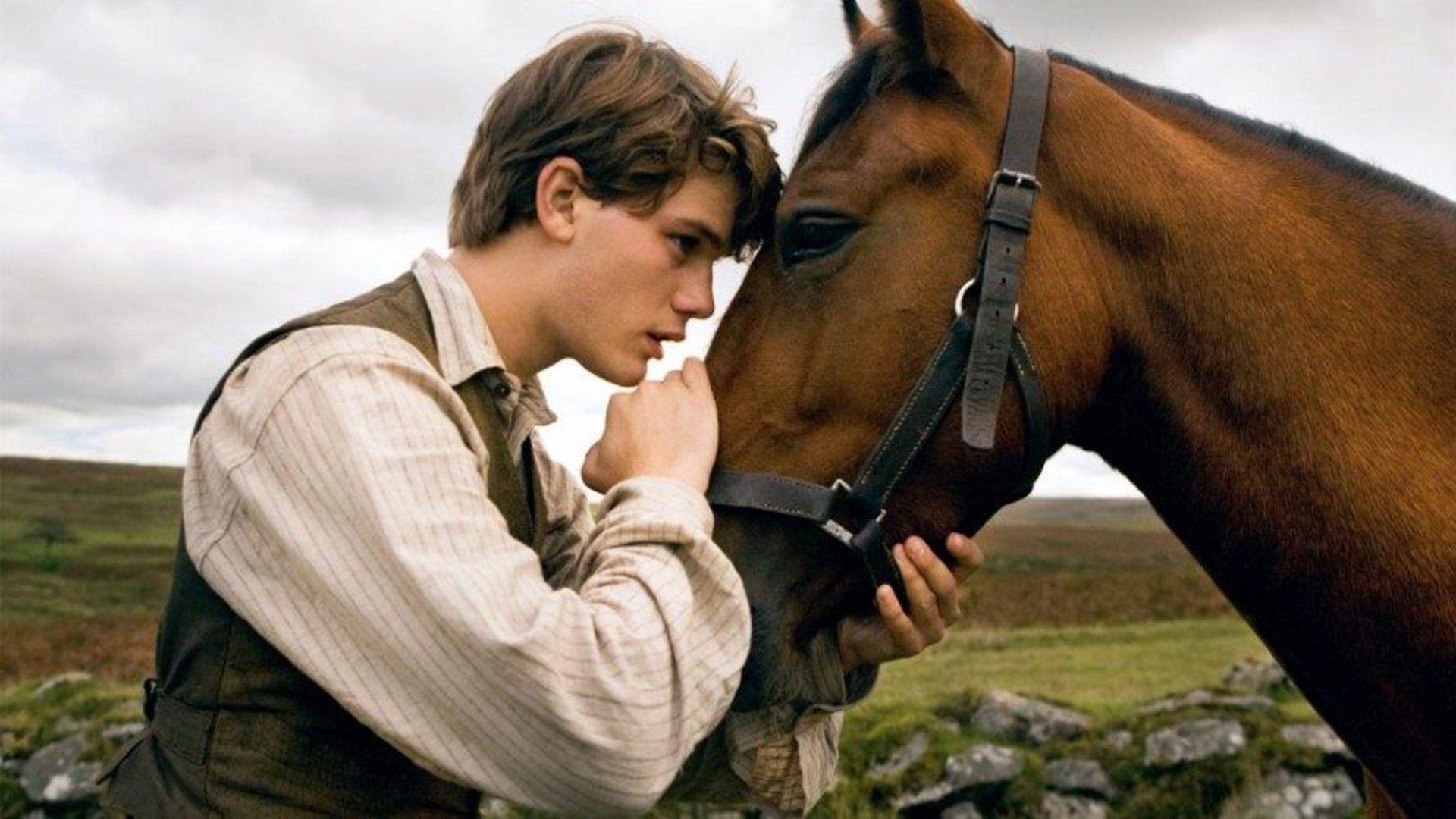 There are some intense scenes of battle violence set in the trenches in France during the First World War. These include sight of soldiers being shot and falling to the ground while others disappear into showers of mud as explosions blow up the earth around them. Bodies are shown lying in No Man's Land, with some entangled in barbed wire and others encased in mud. However, there is little detail of blood or injuries.

The film also contains some scenes in which horses are apparently hurt, killed, or seen to be in danger, including a sequence in which a horse becomes entangled in barbed wire. Other horses collapse from exhaustion and either die quietly or are shot off screen. The film has full AHA (American Human Association) accreditation which guarantees that no animals were harmed during the making of the film.

The film also contains some mild bad language, including uses of 'bugger', 'bastard' and 'sod'.

There are some mild sex references, including a man telling his fourteen year old brother that he is 'too young for women'.

In addition, there are some further scenes of mild threat.

Private Peaceful is an adaptation of the book by Michael Morpurgo, in which two brothers fall in love with the same girl and then go off to fight in WWI. 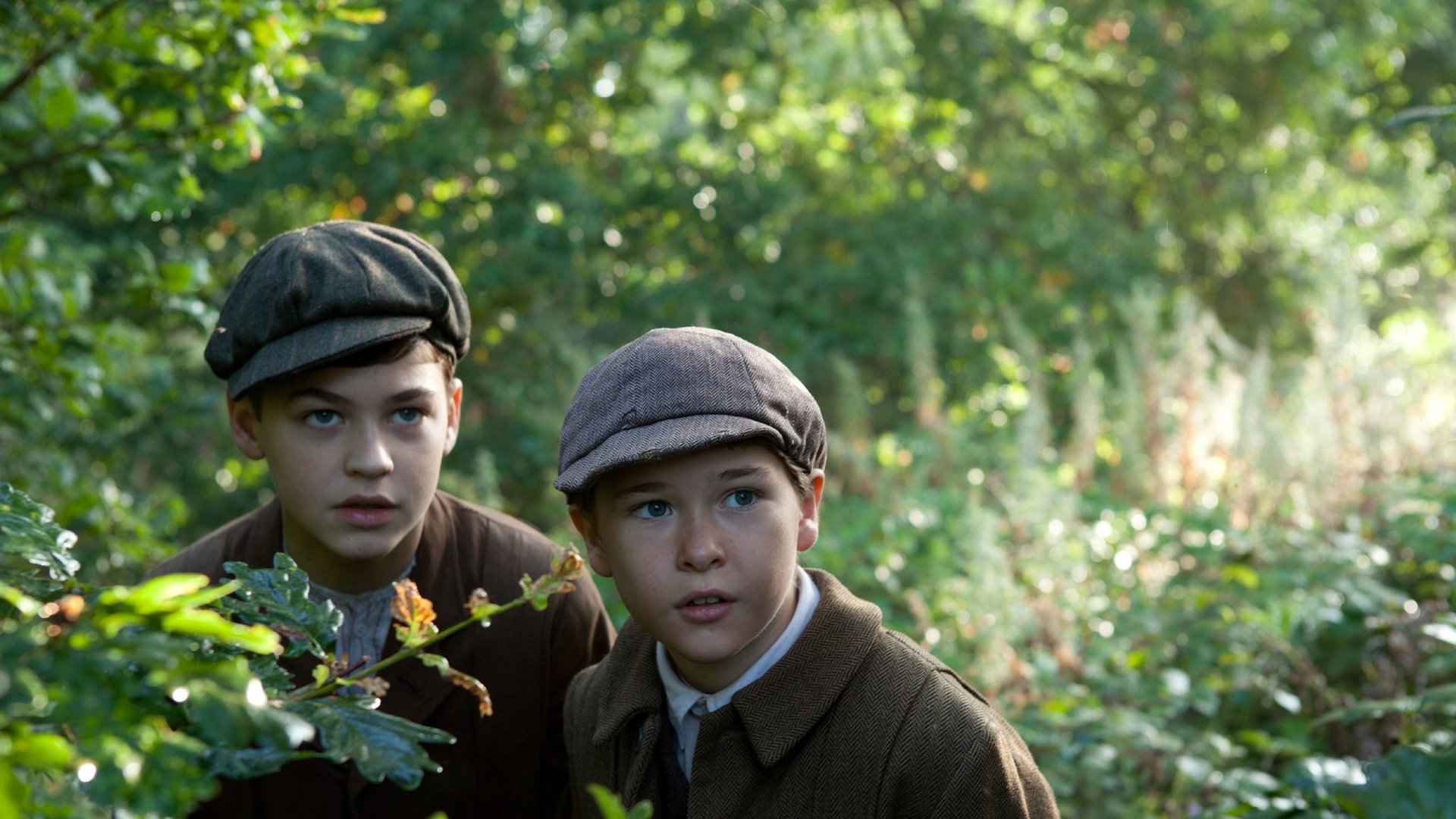 There are some intense scenes of battle violence set in the trenches and battlefields of France. These include sight of British soldiers being mown down by German machine-gun fire as they charge an enemy position, sight of soldiers being blown off their feet when a shell explodes in a trench, and sight of a German soldier being shot in the back after infiltrating a British trench. In another scene there is a sense of panic as the Germans deploy gas and the British soldiers hurriedly put on their gas masks. Dead bodies are seen from time to time, including that of a dead German soldier draped over barbed wire in No Man's Land. Although there is very little detail of blood or injuries, the scenes are intense.

The film also contains occasional mild sex references and mild bad language, including the terms 'arse', 'bastards', 'bloody', bugger and 'shit'. There is some use of outdated discriminatory terms, such as 'Frenchie', 'Bosch' and 'Hun' but these merely reflect the period in which the story is set. There are occasional scenes of cigarette smoking that also reflect the period in which the story occurs but the film as a whole neither glamorises nor promotes the practice of smoking.

Journey’s End is a British war drama, set in 1918, in which a company of British soldiers await their fate as the German army prepare an offensive. 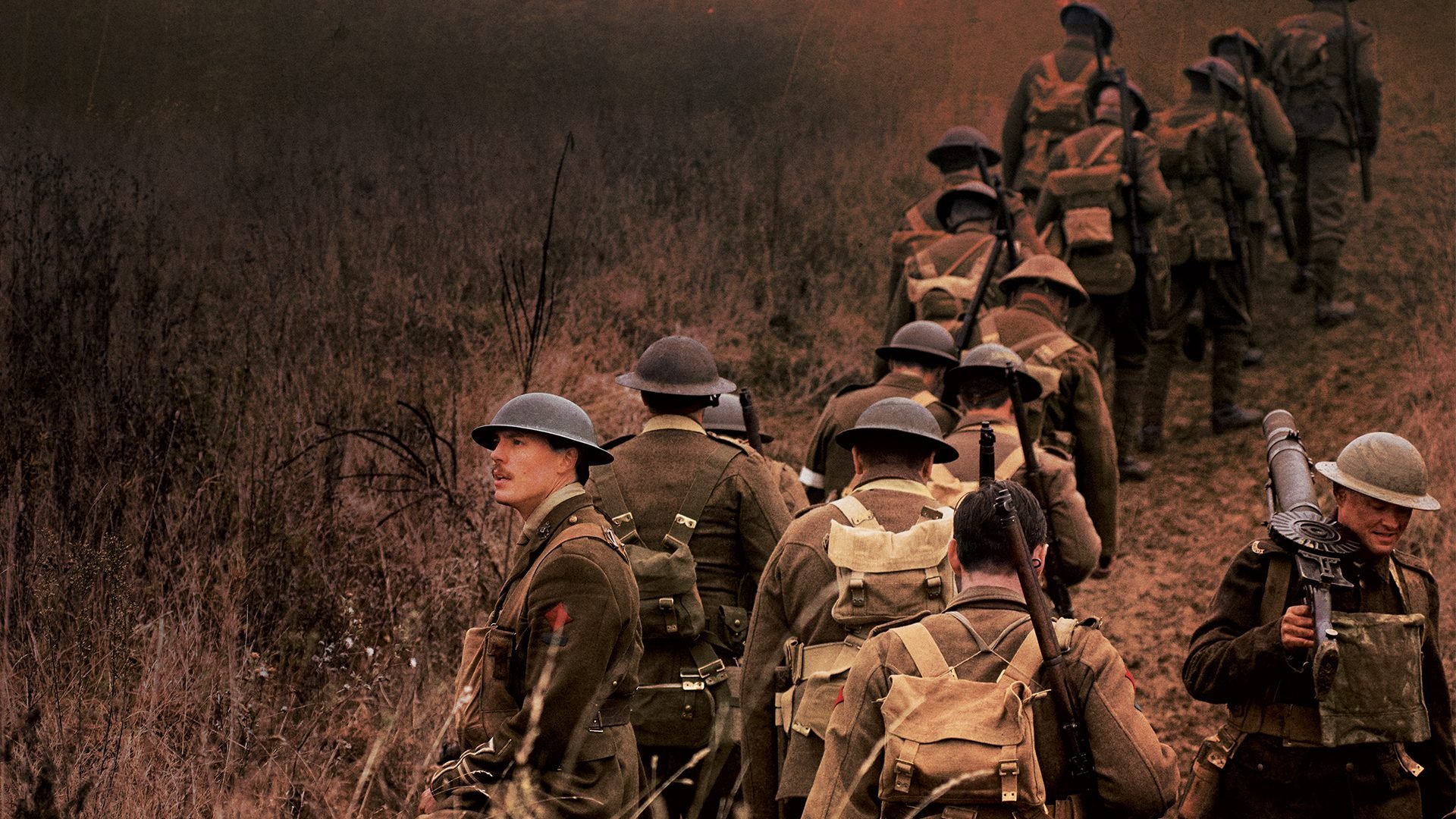 There are shootings and scenes in which people are caught up in explosions. There are occasional bloody moments when men are shot, but these are brief and infrequent.

There are scenes of emotional upset when soldiers are struggling to cope with the trauma they have experienced during war. There is brief female nudity when photographs of pin-ups are seen on a wall, and German soldiers are referred to as 'Bosch' and 'Jerry' by the British. 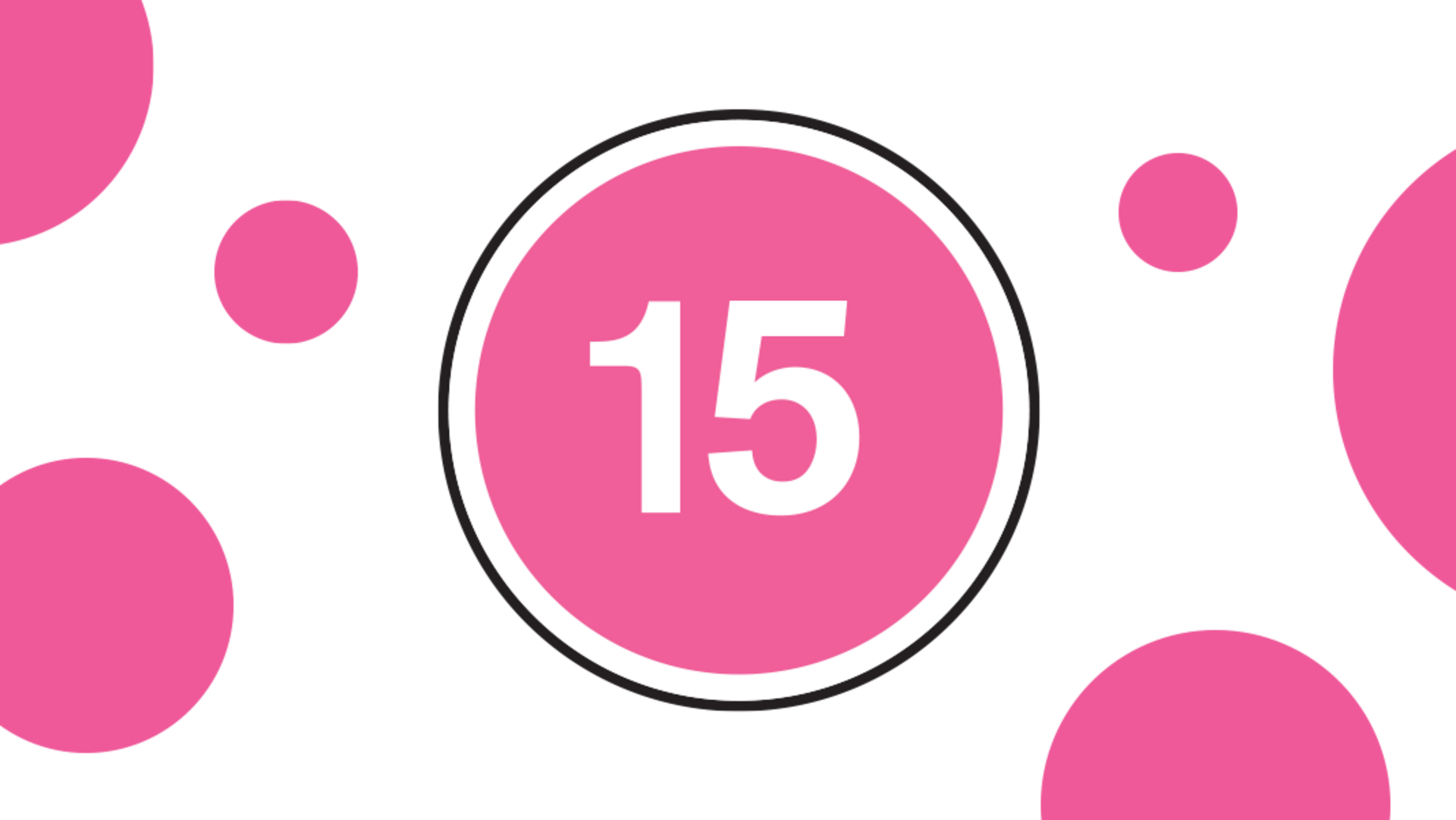 1917 is a British WWI thriller in which two soldiers are tasked with crossing dangerous territory to call off an impending attack. 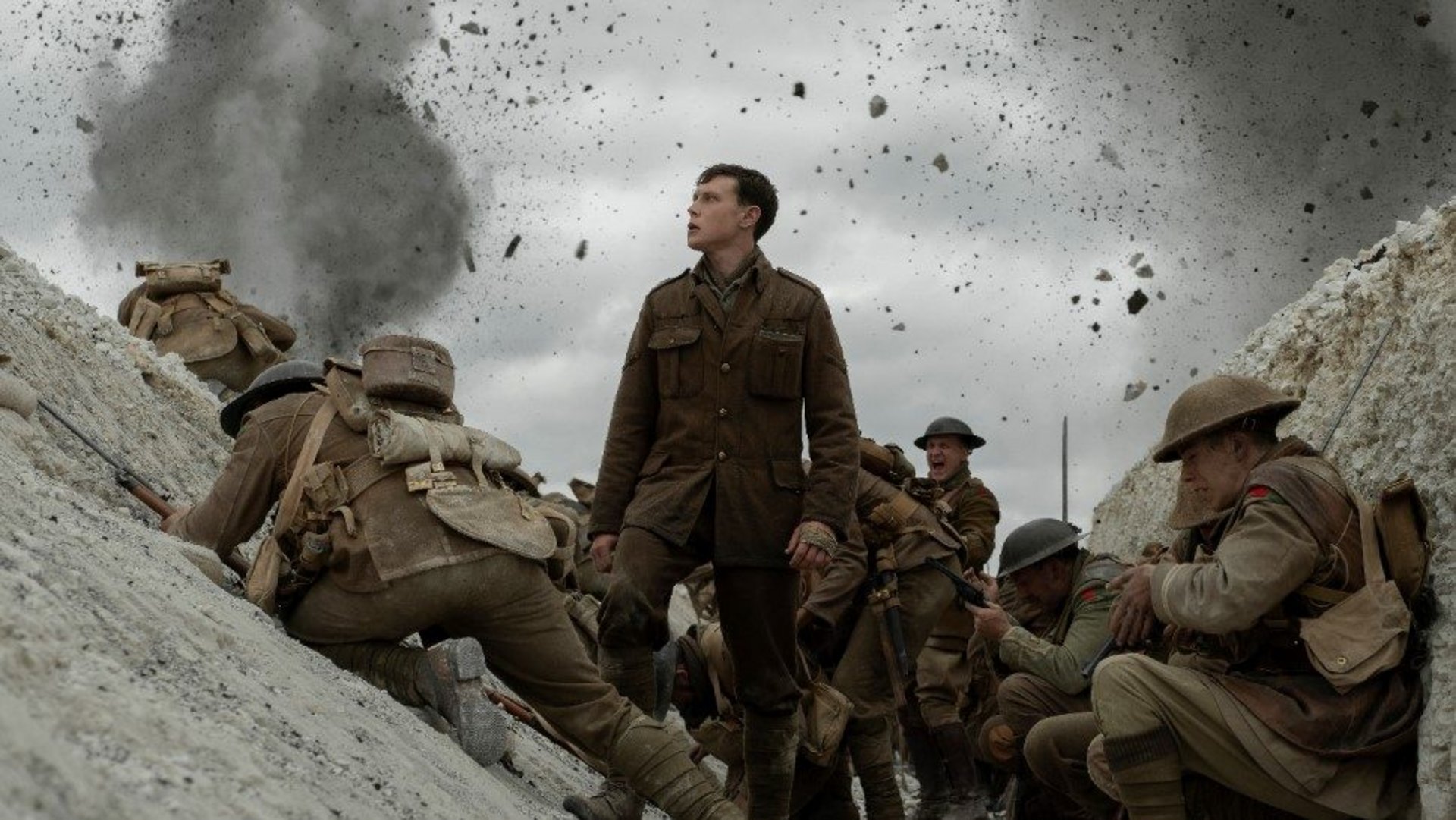 The Water Diviner is a war drama about a father who travels to Turkey in order to find his three sons who he believes to have been killed at Gallipoli. 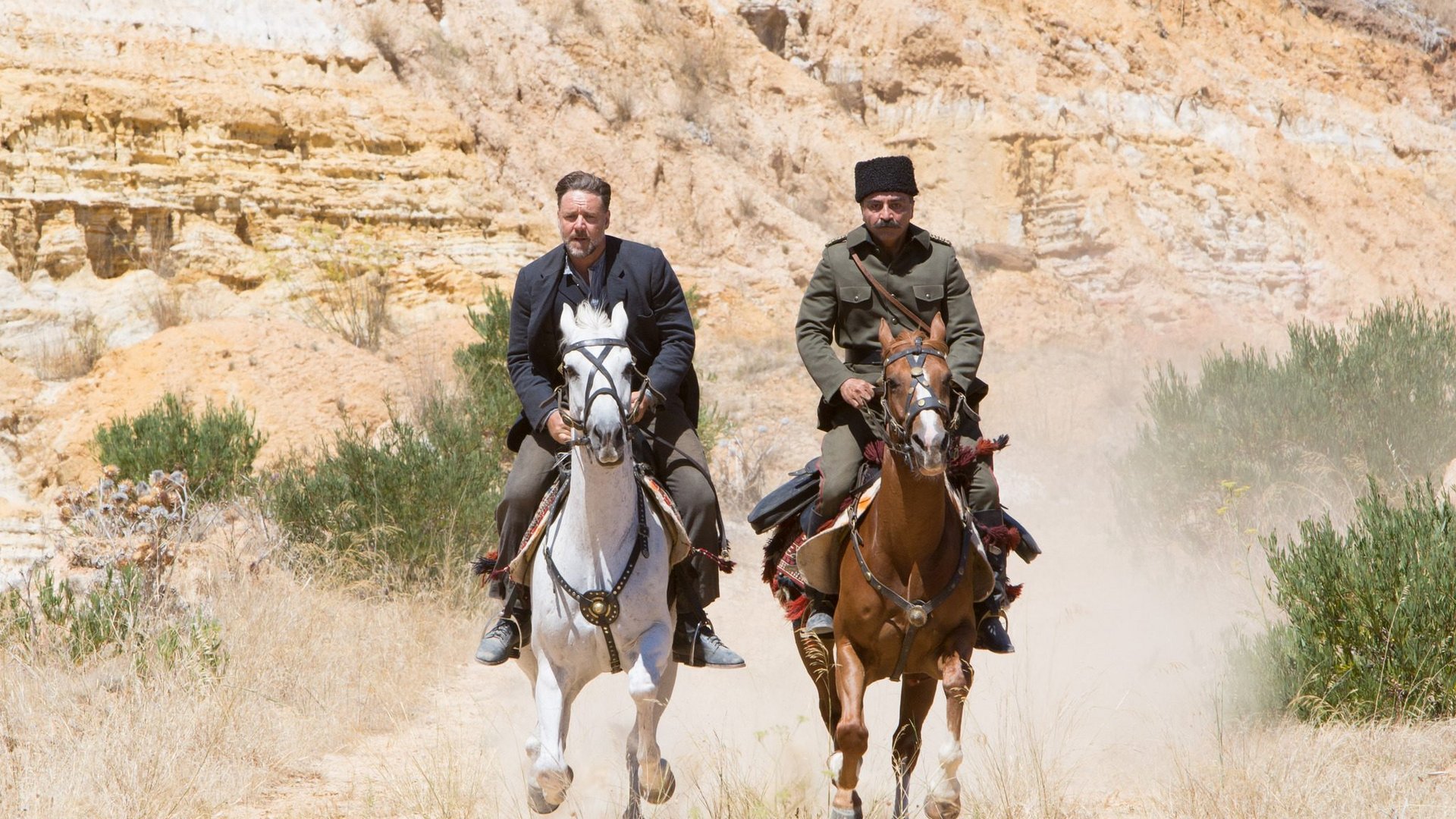 There are images of bloody injury detail, including sight of a man's wounded face and another's gun shot wound to the chest, when soldiers are shown lying on the battle fields of Gallipoli.

There are scenes of moderate violence, including war violence and a scene of domestic abuse.

They Shall Not Grow Old

They Shall Not Grow Old is a documentary following the experience of British servicemen during WWI. 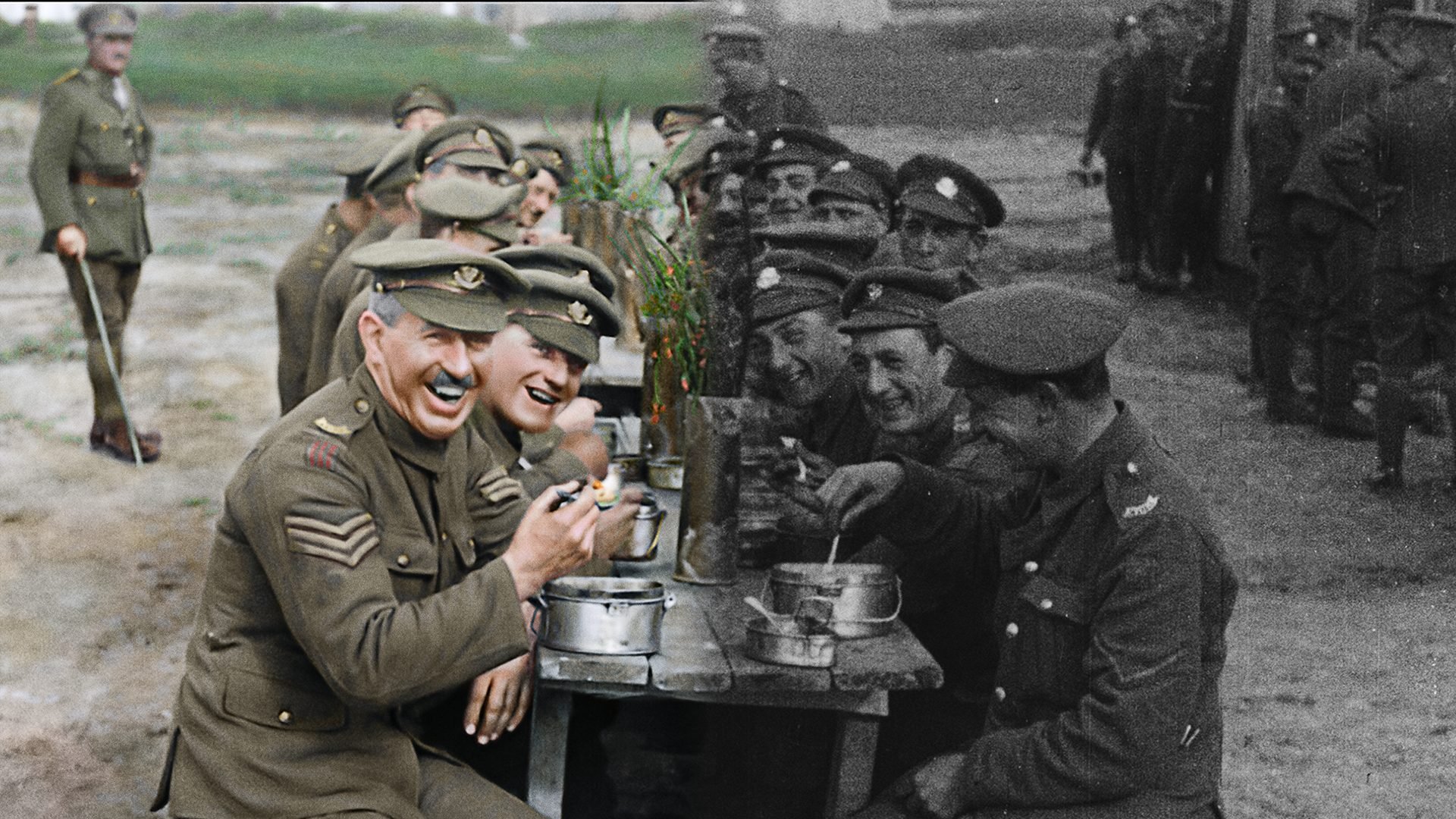 Scenes include footage and photographs of injured and dead soldiers displaying bloody injury detail. The colourisation of these images emphasises the detail, which is often accompanied by graphic verbal descriptions of the combat experience.

Occasional moderate sex references occur in which men recall visiting brothels, and there is also comic innuendo in an old song. Mild bad language includes use of 'bastard', 'bitches', 'bloody', 'bugger' and 'piss', and milder terms such as 'damn' and 'hell'.

Mothering Sunday is a drama, set shortly after WWI, in which a maid and the son of a wealthy family engage in a secret love affair. 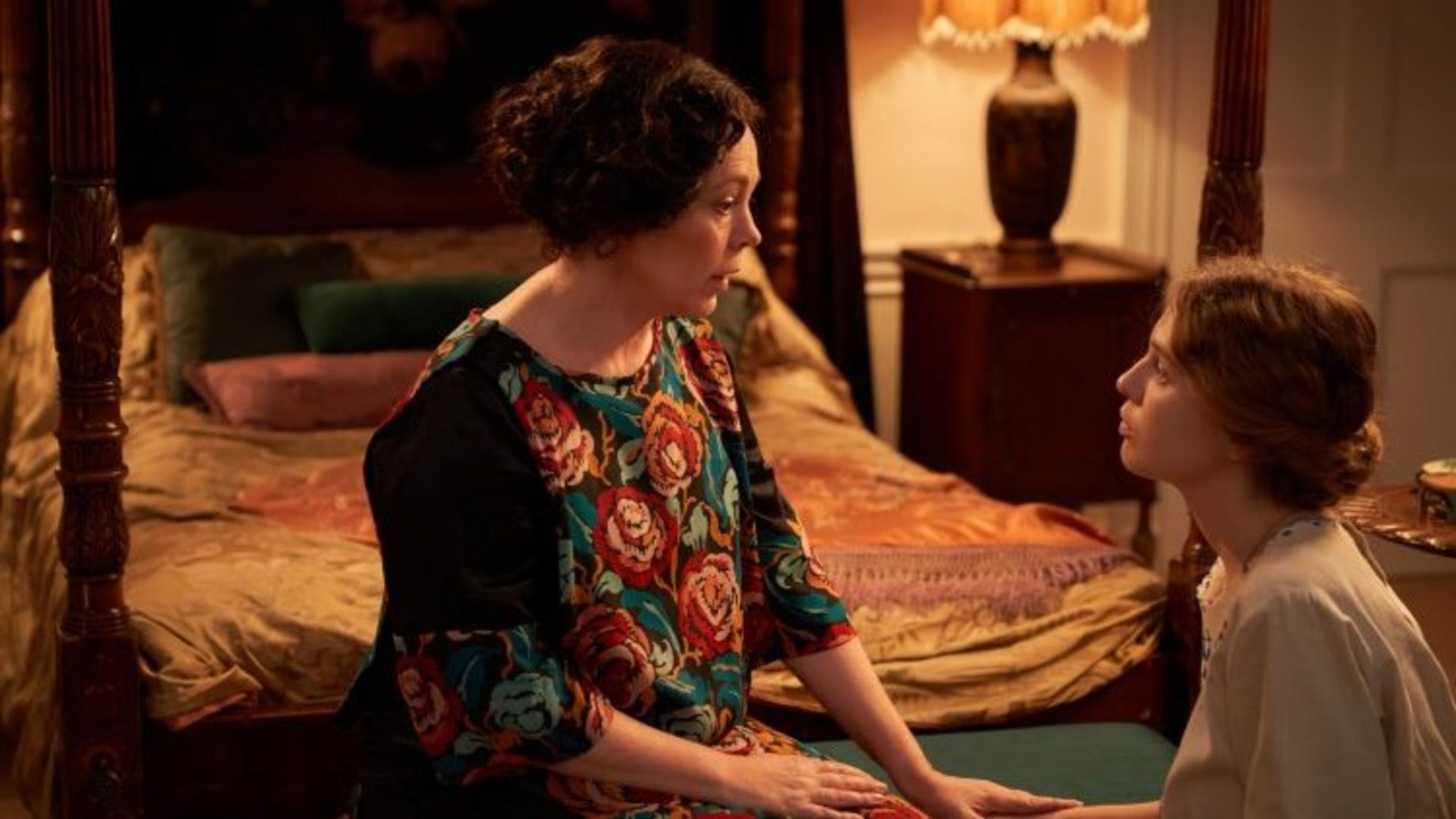 Outside the context of sexual activity, a woman walks fully naked through the rooms of a large house.

Scenes of strong sex feature thrusting and nudity. In post-coital scenes, there is full frontal female and male nudity, as well as brief sight of semen on a bedsheet and a handkerchief. There are also moderate sex references.

There is infrequent strong language ('f**k), as well as milder terms such as 'bloody', 'piss', 'damn', 'God' and 'Jesus'. There are references to suicide and the deaths of soldiers in WWI. There are scenes of emotional upset. There are scenes of smoking which reflect the historical period in which the film is set.