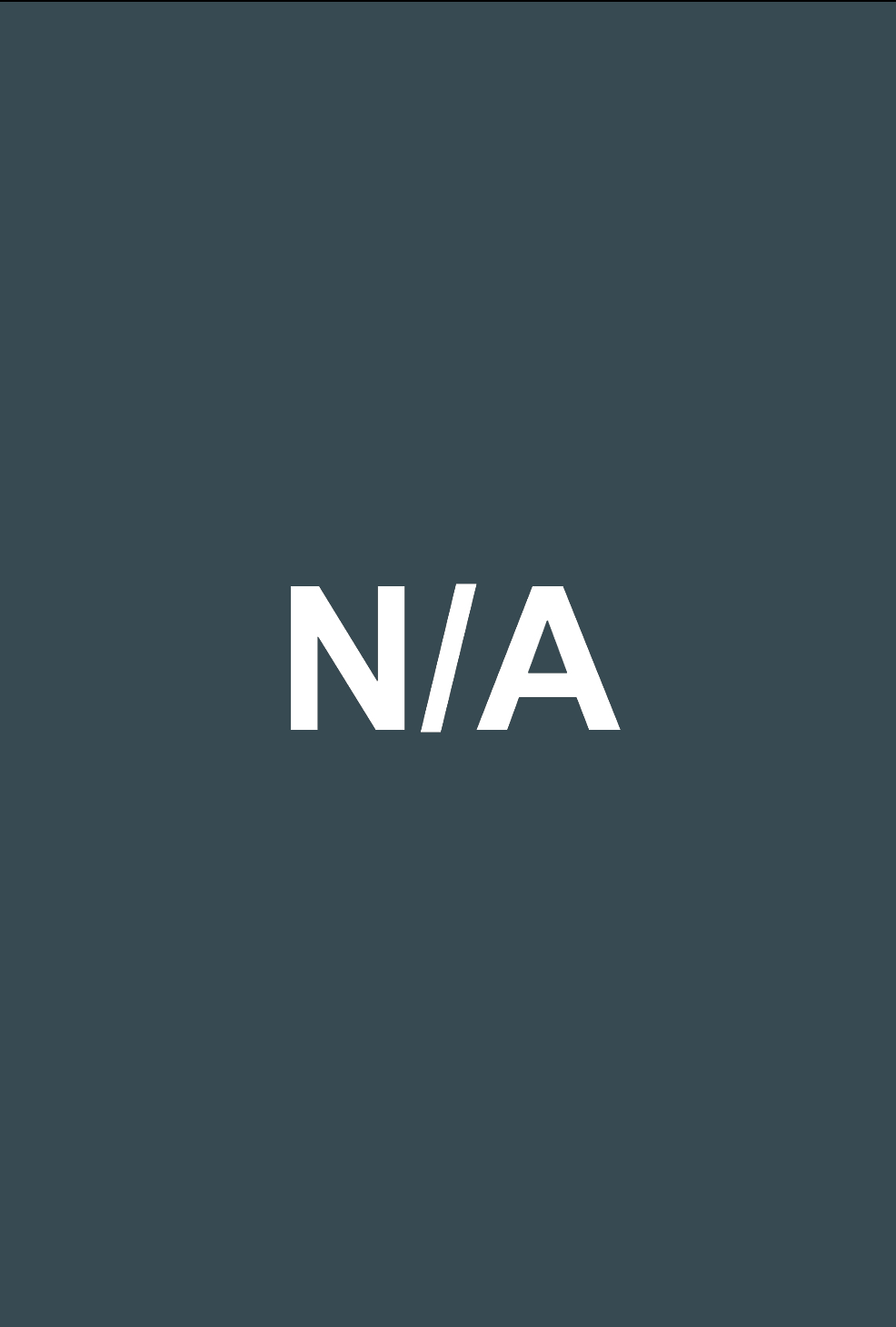 BBFC Guidelines state that: ‘As a last resort, the BBFC may refuse to classify a work….where a central concept of the work is unacceptable, such as a sustained focus on rape, other non-consensual sexually violent behaviour or sadistic violence’.

Accordingly, the BBFC has refused classification to this work.