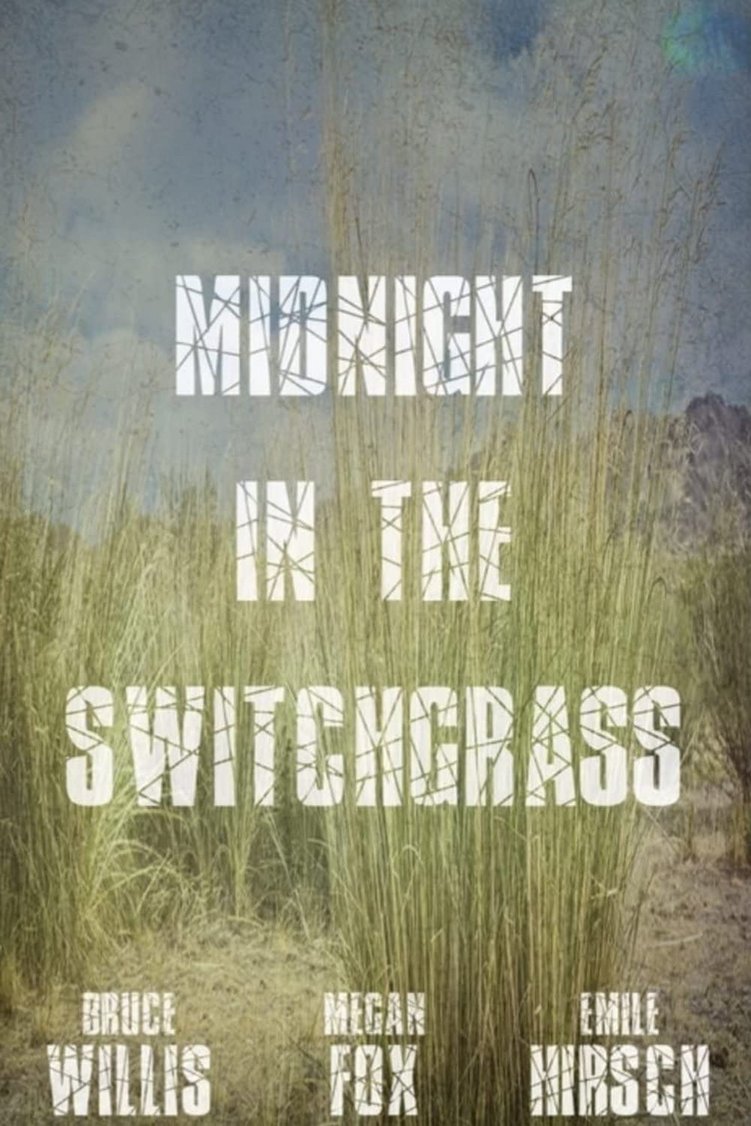 Midnight In The Switchgrass

MIDNIGHT IN THE SWITCHGRASS is a thriller in which FBI agents team up with a local police officer to pursue a serial killer targeting women.

There are several scenes featuring cut, bloodstained and bruised corpses of murdered women.

A man abducts women. Although there's no clear sexual motive to his actions, there are undercurrents of sexual threat throughout. For example, in one scene, a man sniffs the clothing of a woman he has previously murdered.

There are several scenes of often prolonged threat in which a man abducts women, threatens them whilst holding them hostage, and also drugs them. In a brief scene, a man grabs a drugged woman; however, he is fought off by another man.

There is violence against women. In one scene, a man strangles a woman to death and, in another scene, he punches a woman in the stomach. Women are also forcibly injected with sedatives.