Django is an Italian (dubbed into English) spaghetti western directed by Sergio Corbucci.

It arrived at the BBFC for classification in 1967, at which stage examiners recommended it should be refused a certificate altogether. The distributor appealed to the Board's Secretary, John Trevelyan, who saw the film himself. He concurred with the assessment of examiners that the film contained 'excessive and nauseating violence' and that it would not be possible to cut the film for an X.

In 1972 another company, who had been offered the film, asked new BBFC Secretary Stephen Murphy whether it would stand a better chance now. Given the vehemence of the Board's views in 1967, Murphy replied stating that things didn't look hopeful, and the distributor chose not to acquire the film. However, in 1974 a fresh distributor decided to submit the film for classification. Given the passage of time, and the raising of the age bar for X films from 16 to 18 (in 1970), examiners were divided over the question of whether the film could now be passed with cuts. Ultimately, however, it was concluded that the 'loving dwelling on violence' was the 'sole raison d'etre' of the film and that a rejection was therefore still justified. The film was withdrawn form classification by the distributor, rather than being formally rejected again.

Django did not finally achieve a classification until it was submitted on video in 1993, when the BBFC concluded it could now be contained at the 18 classification. The examiner report, available here, describes the violence, which may have seemed mindless in the 1960s and 1970s, as “almost naive and innocent” in the age of Terminator 2. The examiner's only outstanding concern was whether a horse-fall might be in breach of BBFC policy on animal cruelty. However, it was concluded that exactly how the fall had been achieved was fairly ambiguous. Given this doubt, and the fact the animal fell onto soft mud, the scene was given the benefit of the doubt.

Hear more about the classification of Django (1967) in our podcast. 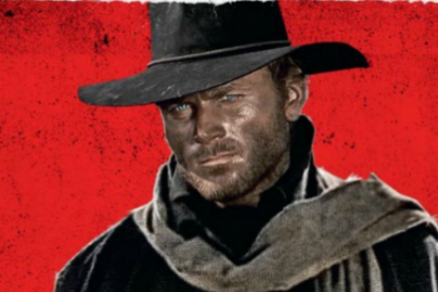 In this episode of the podcast, we open the BBFC archive to discuss the classification history for the film Django (1967).