To mark World Heritage Day, we’ve rounded up a few titles that have depicted World Heritage sites on film. We’ve included the ratings info, so that you can choose what’s right for you and your family. 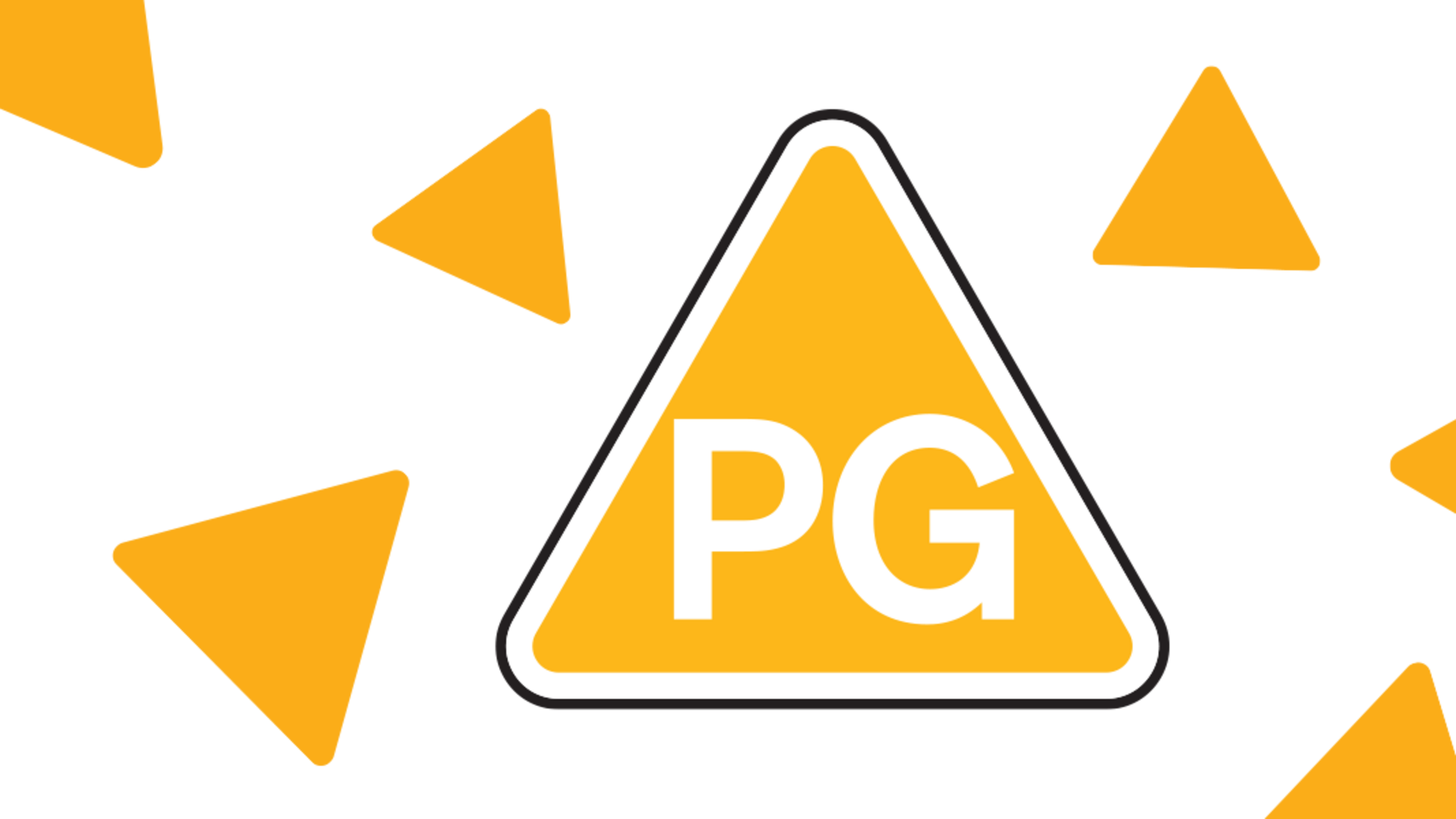 World Heritage Sites: The Forbidden City, the Great Wall of China, and the Wudang Mountains.

The Karate Kid is a film about a boy who moves to China with his mother and finds himself being bullied at school. Initially afraid, he makes friends with a local Caretaker who trains him in martial arts so he can conquer his fears and stand up for himself. 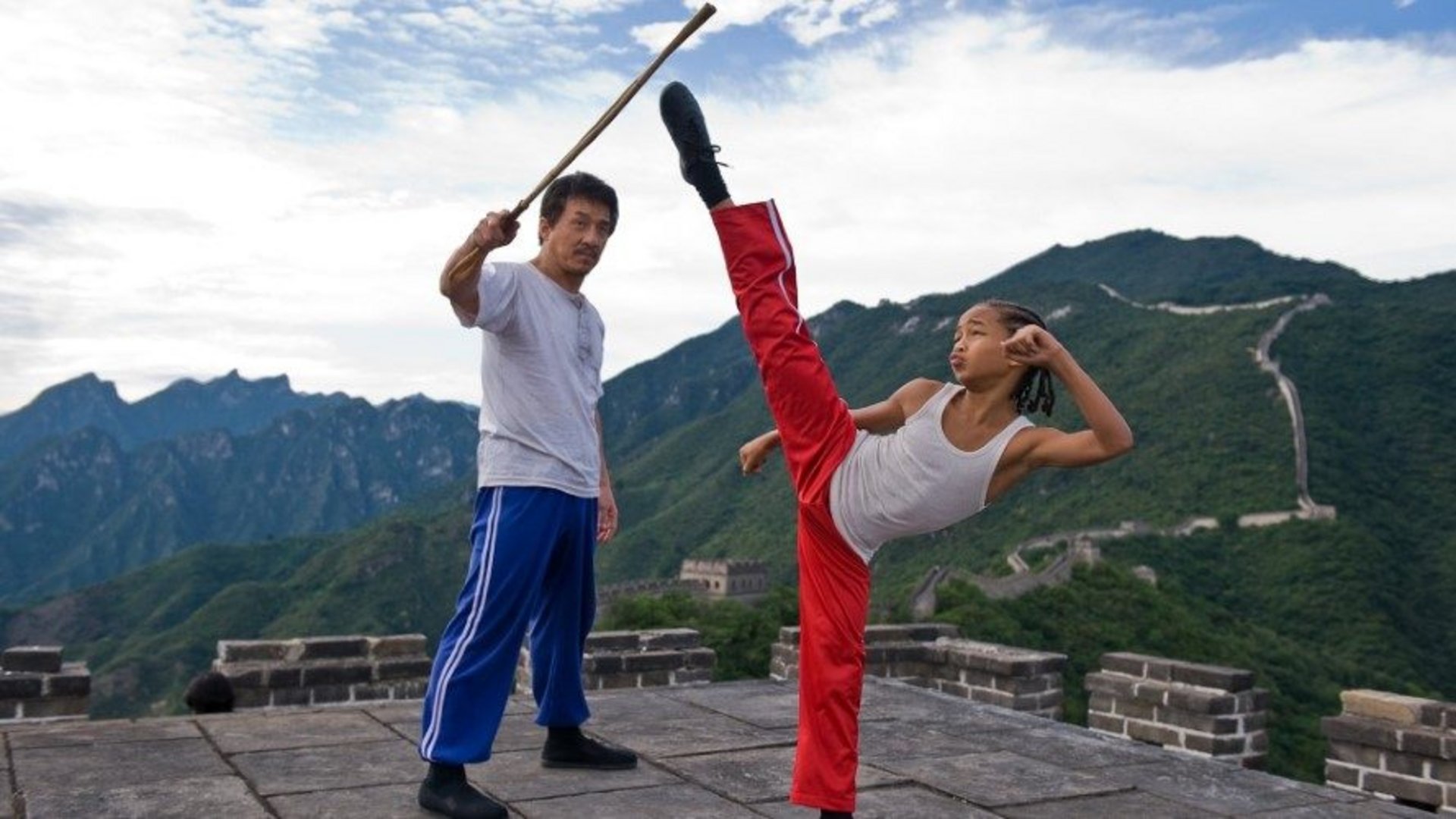 The film has various comic scenes and its moments of moderate violence take place within a clear sporting context. The violence also lacks significant detail. For example, in one scene at a martial arts contest, we see one boy punching another in the face. The blows are partially concealed, however, and a referee intervenes before any serious damage is done. Other scenes in which the boy is bullied in the street and the Caretaker comes to his defence exist outside the sporting context but show far milder violence. 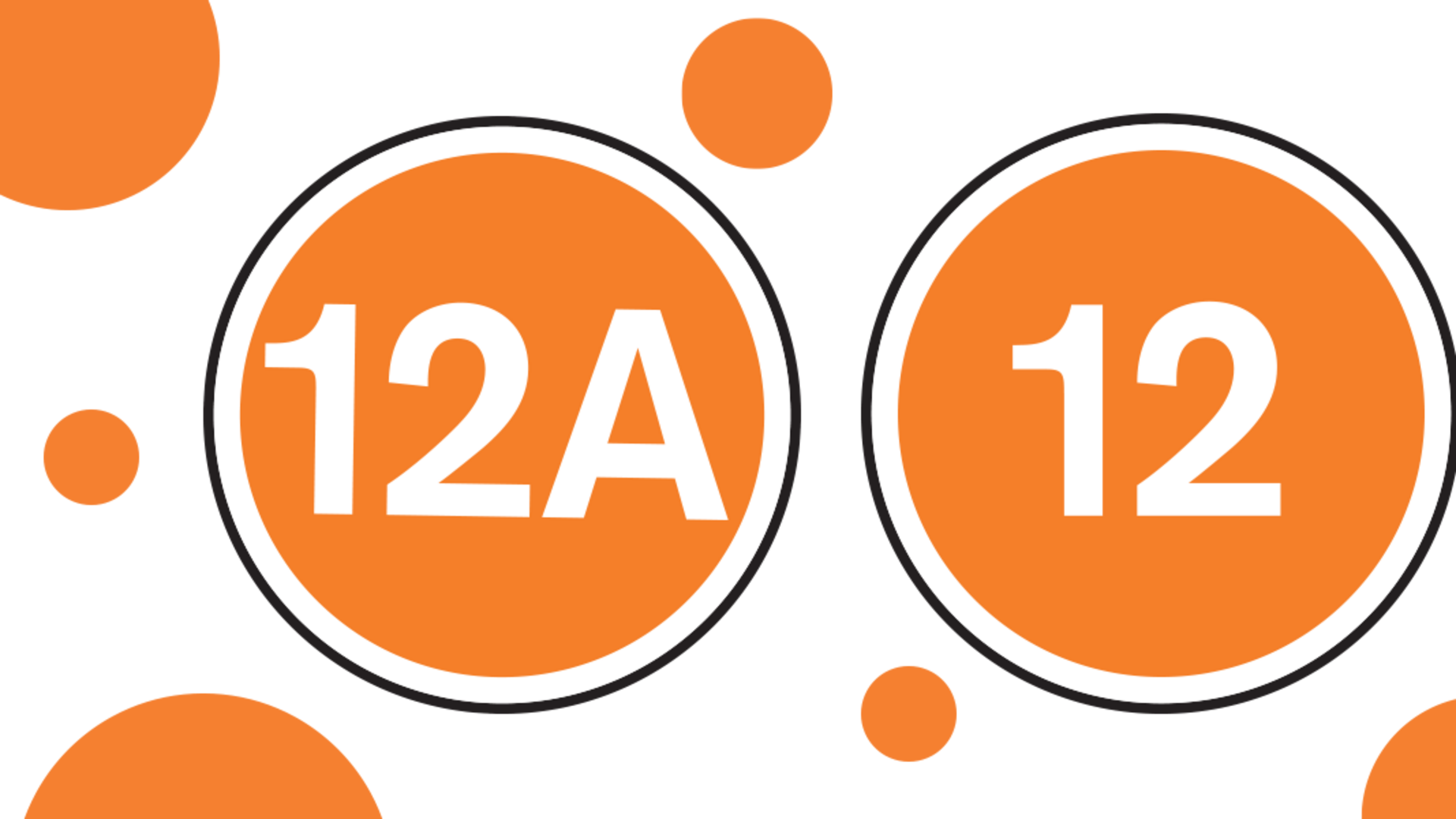 Indiana Jones and the Last Crusade

Indiana Jones and the Last Crusade is an action adventure in which an archaeologist and his father must stop the Nazis from recovering the Holy Grail. 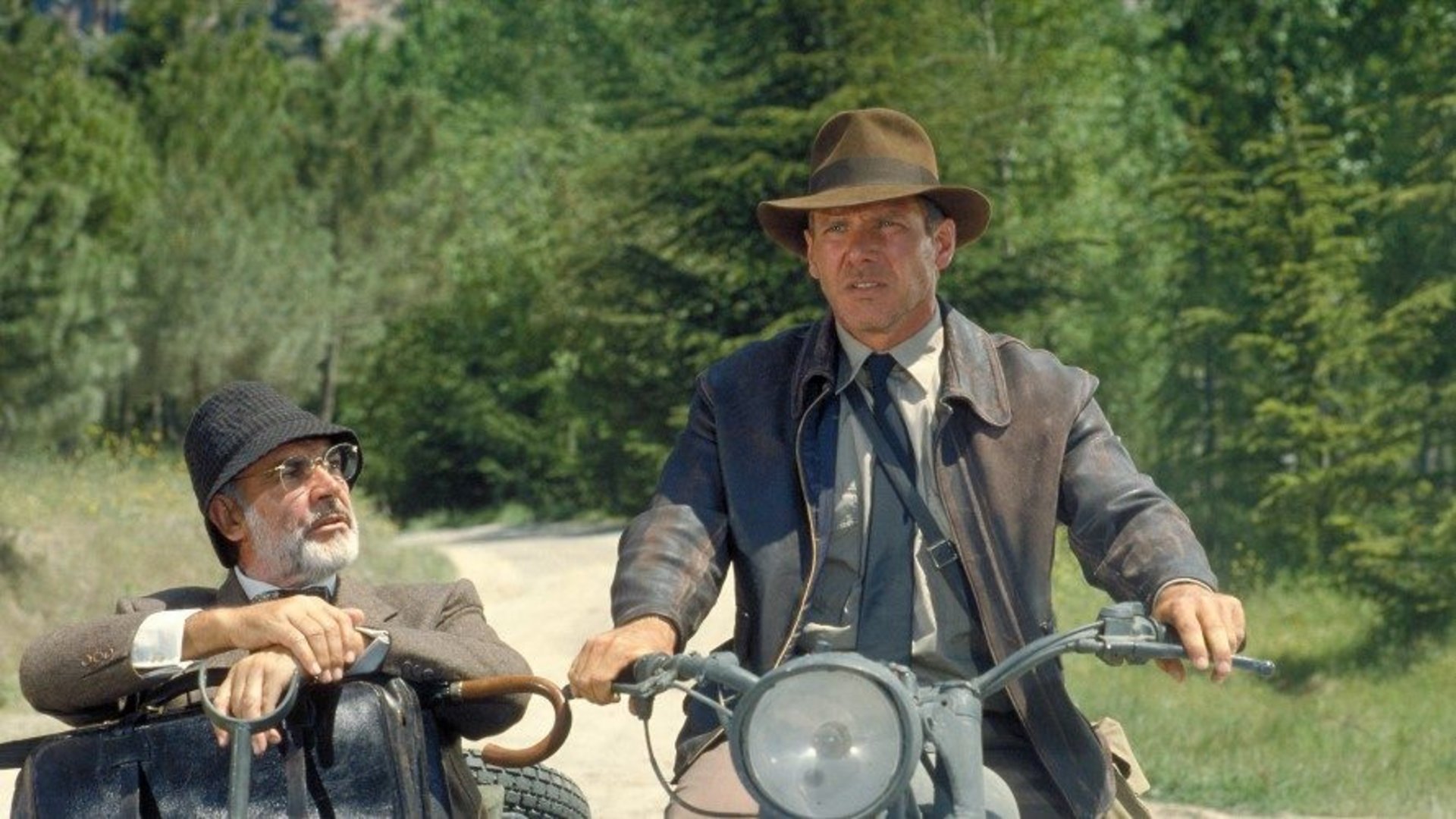 There are occasional scenes of moderate violence, including fistfights and gunfights, although sight of blood and injury detail is limited throughout. In one scene a man is decapitated by a machine, but his death is not shown in detail.

Scenes of mild threat occur in which characters escape from precarious situations, such as burning rooms, sinking ships, snake pits, rats, and Nazi soldiers with guns. In a brief moment of mild horror a man is seen to age rapidly until his body decays and turns into dust.

There is infrequent use of very mild innuendo and very mild bad language ('damn', 'hell').

There are infrequent mild sex references and innuendo, as well as very mild bad language (‘son of a--’, 'damn', 'hell', ‘moron’).

Star Wars: The Force Awakens is A Sci-Fi Action Adventure In Which A Young Woman Becomes Embroiled In A Galactic Conflict. 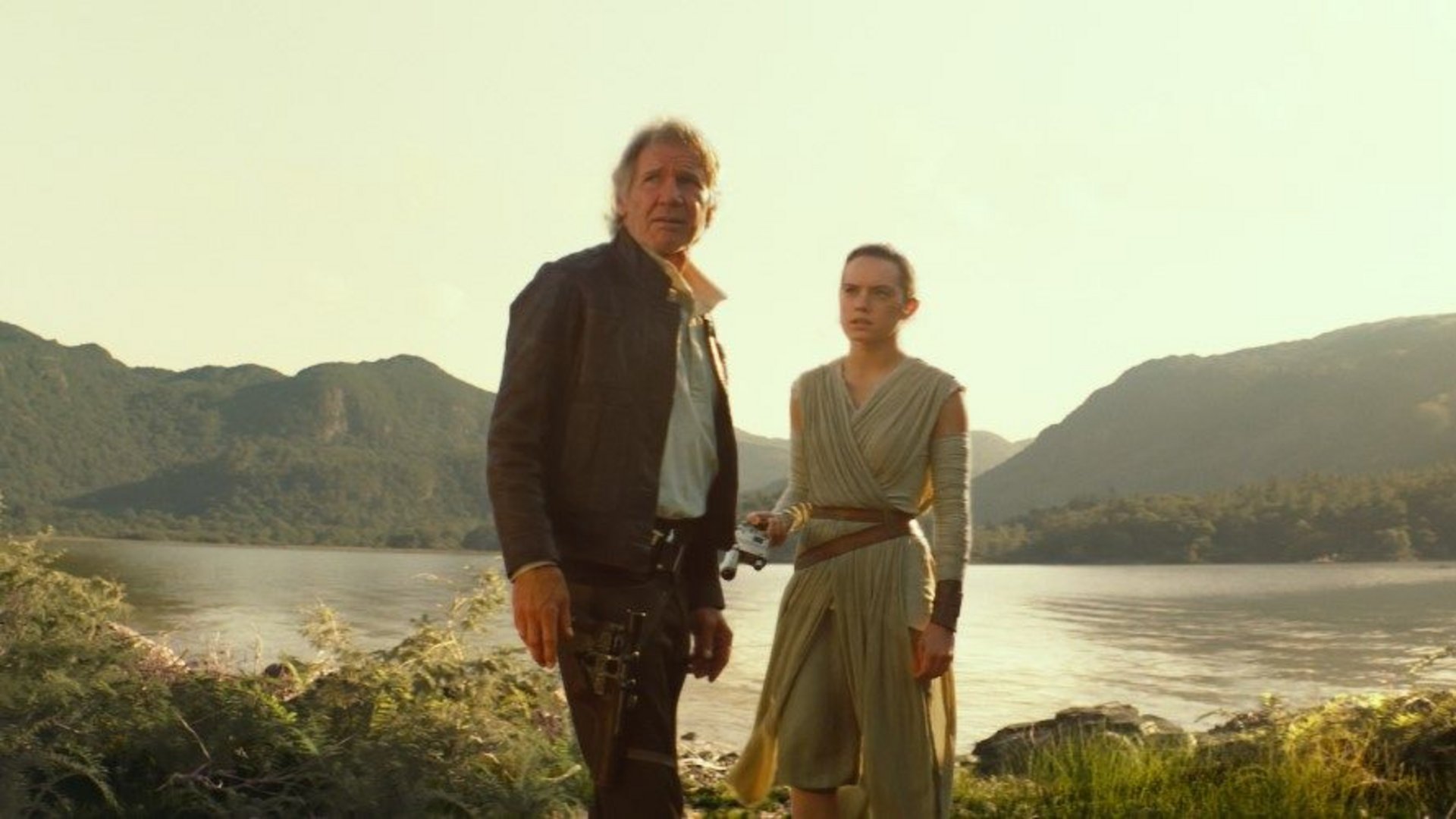 There are frequent scenes of moderate violence, including use of blasters and lightsabers, and dogfights between spaceships. Sight of blood and injury detail is limited and brief.

There is infrequent use of very mild bad language ('hell', 'damn').

The Lord Of The Rings - The Return Of The King

The Lord Of The Rings - The Return Of The King is a US fantasy action adventure sequel, from 2003, in which the remaining members of the Fellowship of the Ring prepare for a final battle against the forces of evil. 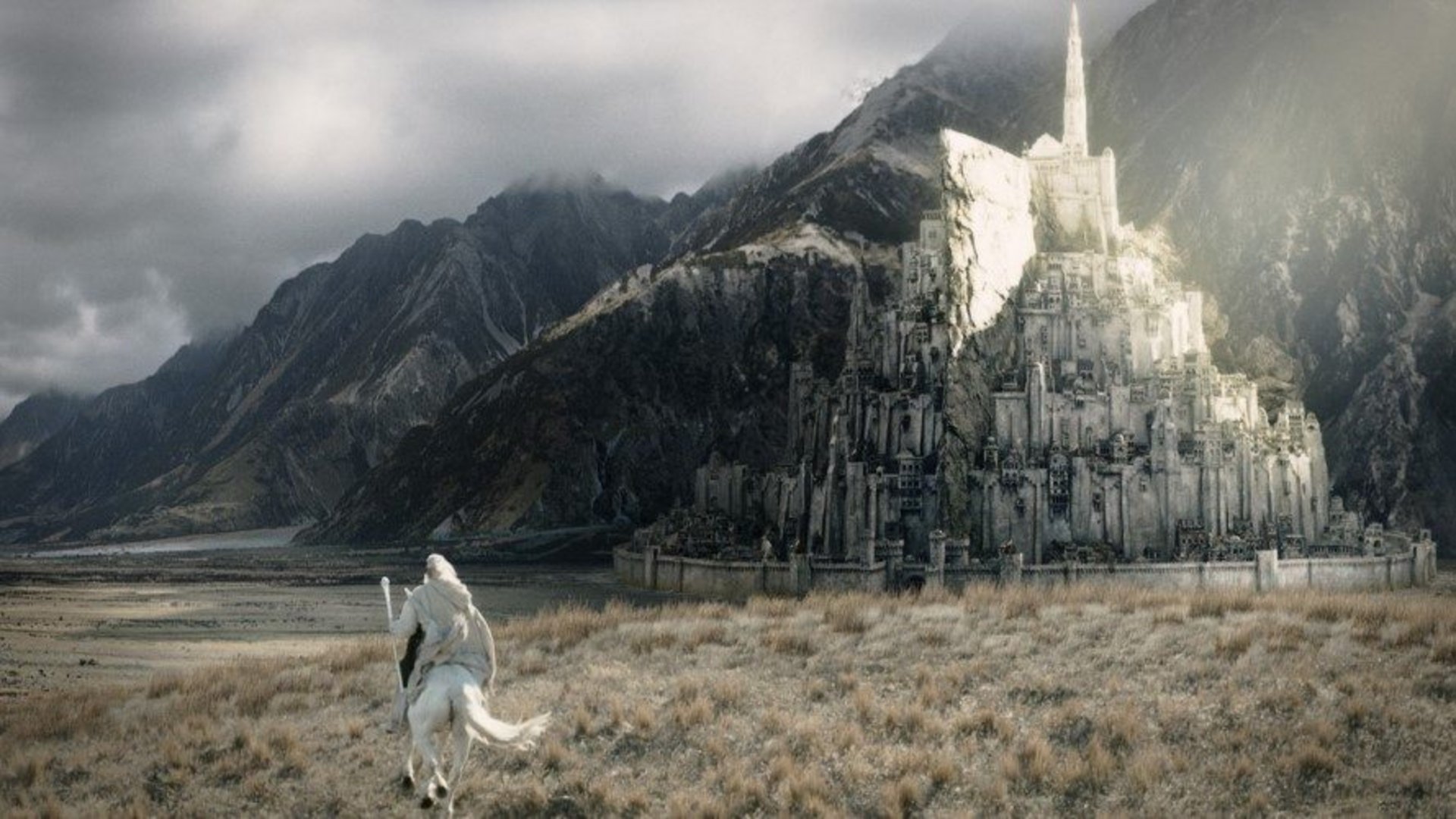 Soldiers catapult the severed heads of prisoners onto the opposing army, with brief moderate bloody detail. A person’s finger is bitten off during a fight, resulting in brief aftermath images of the bloody stump.

There are moderately scary scenes when a character undergoes a sinister transformation which deforms his physical appearance. People are chased and attacked by a giant spider. A man attempts to set himself and another man on fire, but the other man is eventually rescued without injury. Other scenes feature encounters with ghosts with decaying faces.

Moderately intense scenes of battle violence feature sword fights and sight of people and animals being crushed, stabbed, impaled or struck with arrows. We see fantastical creatures being beheaded and another’s arm being cut off, resulting in brief moderate bloody detail. Another person is strangled to death. 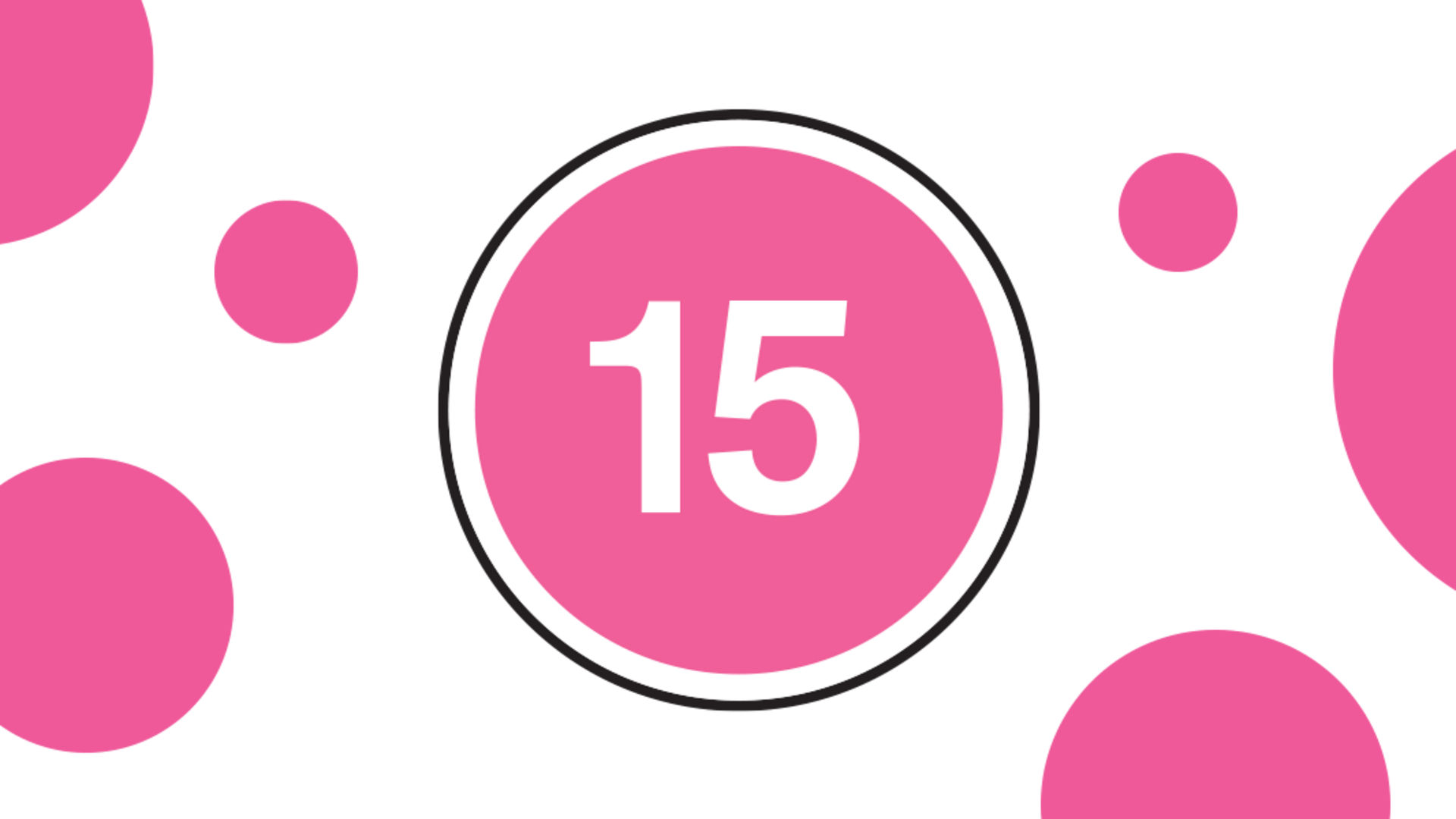 Slumdog Millionaire is a drama about a young man who searches his past for the answers while appearing on the Mumbai version of 'Who Wants to be a Millionaire'. 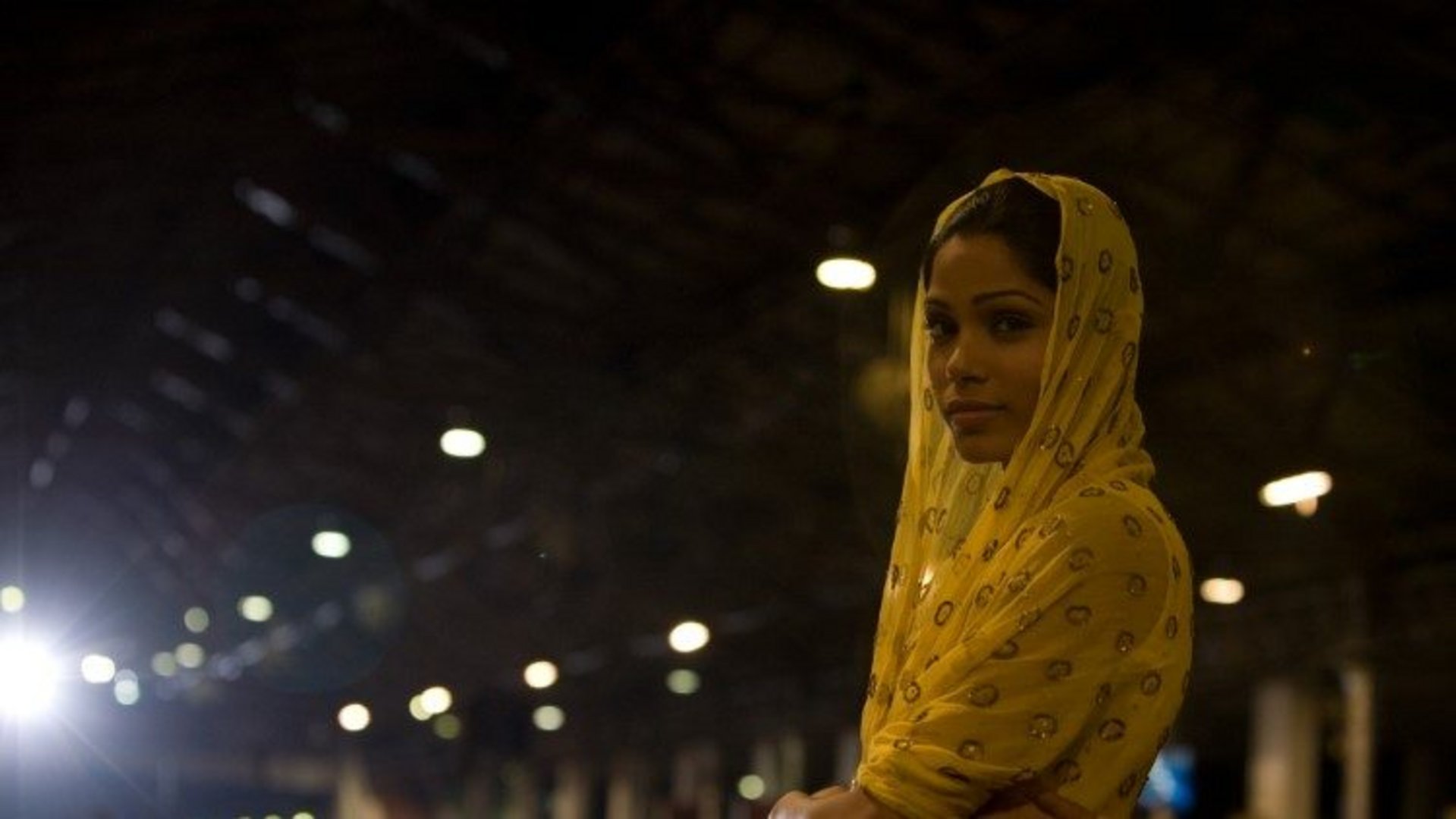 There is occasional use of strong language ('f**k') in English, as well as untranslated uses in Hindi.

Occasional scenes of strong violence occur, including a scene in which a group of Muslims are attacked and beaten in the street, a man being set on fire, a shooting, the impressionistic blinding of a young boy, and scenes of torture in which a character is repeatedly electrocuted.

Lara Croft Tomb Raider is an action adventure in which Lara Croft goes on a mission to recover powerful ancient artifacts. 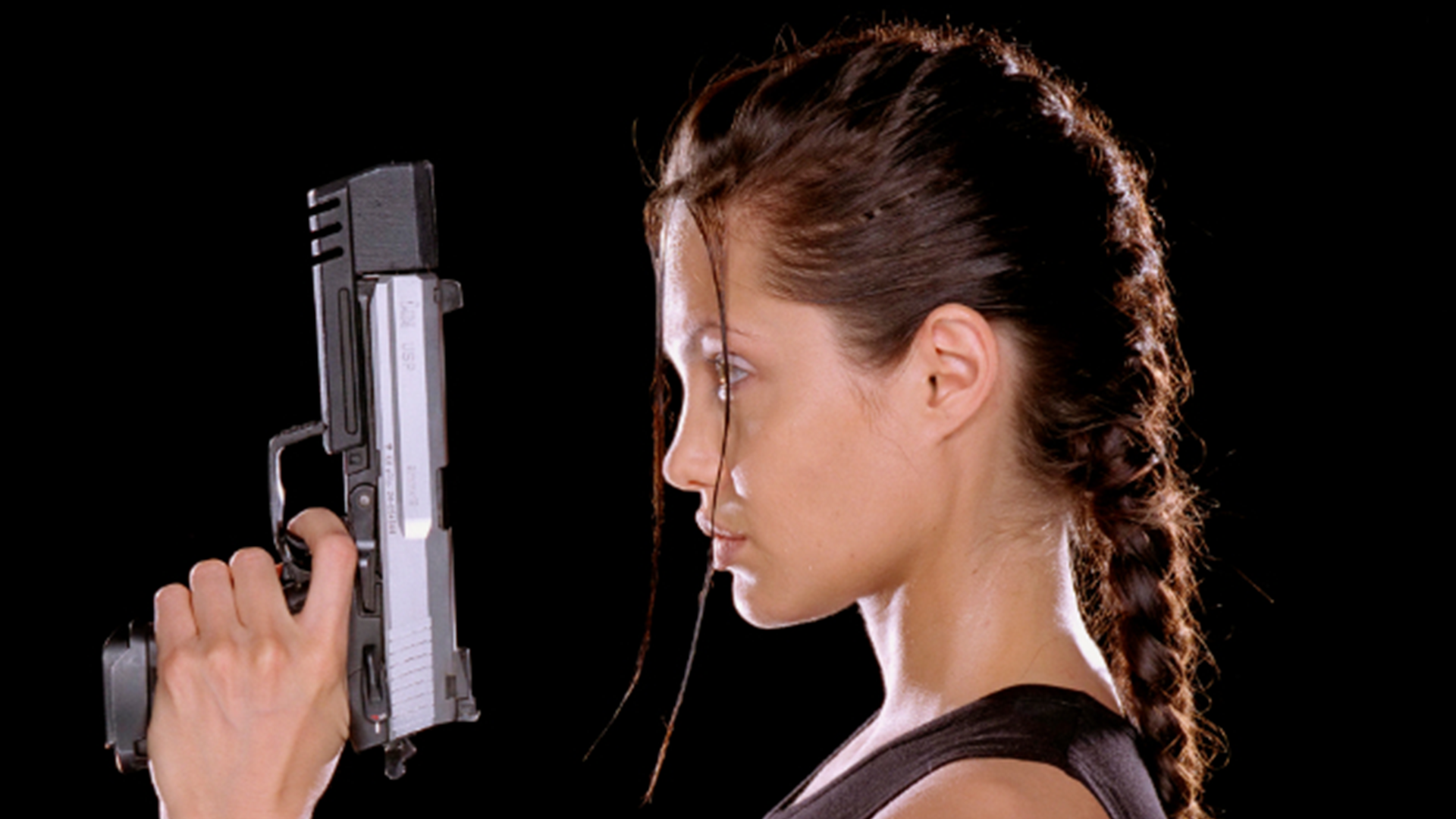 There are mild sex references.