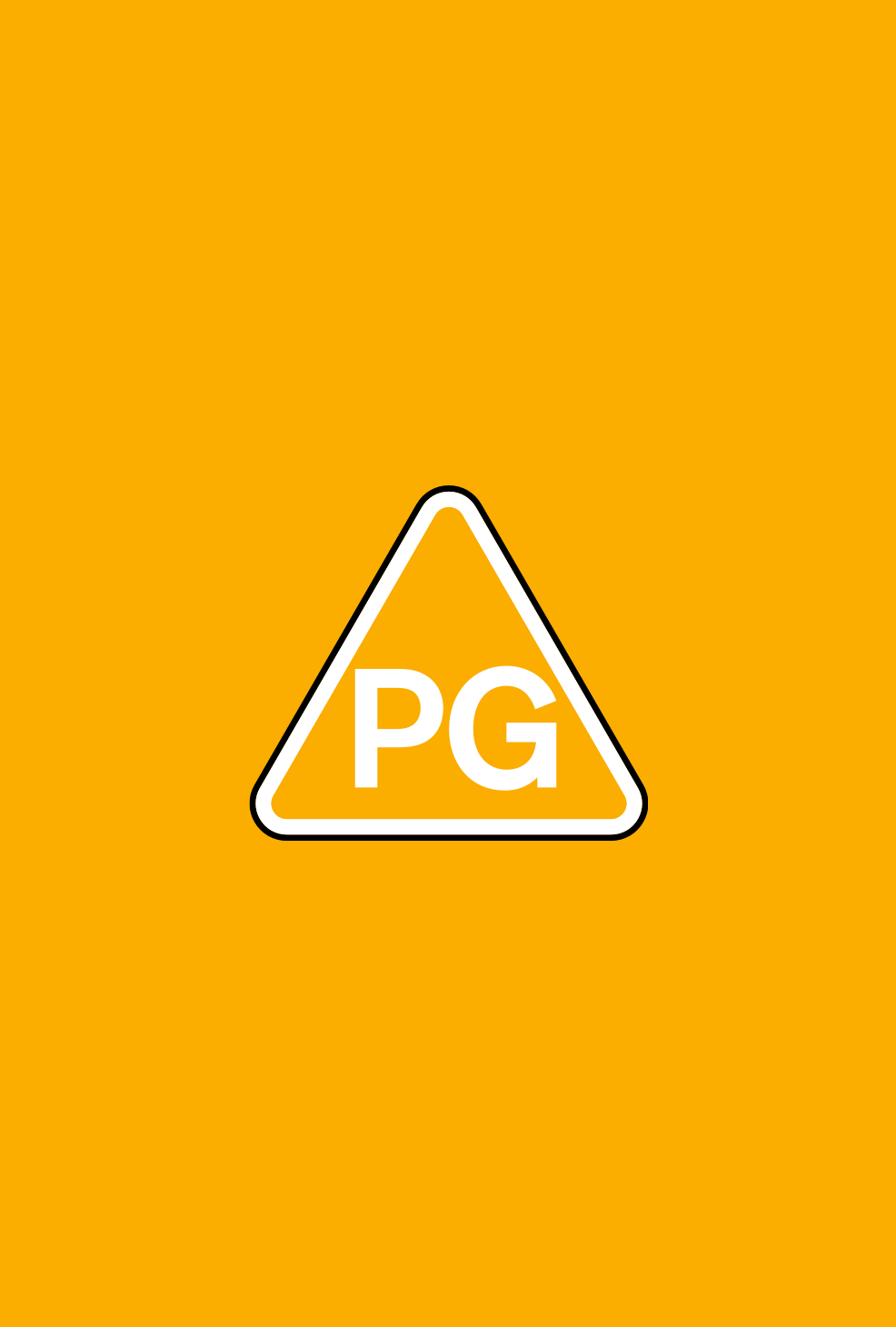 DREAM HORSE is a British comedy drama about a group of people from a Welsh village who buy a race horse.

DREAM HORSE is a British comedy drama in which a people living in a small Welsh town start a syndicate and buy a race horse.

Mild sex references include comments about extra-marital affairs and a woman being 'put in the family way'. A husband tells his wife that he is 'hardly a stallion' and she reminds him that 'You used to be'. There is also reference to animal semen and mild innuendo as a man makes a joke about stealing another man 's show chicken, saying, 'I pinched his prize cock'.

There are scenes of mild emotional upset when a woman learns that her horse has died in the course of giving birth to a foal. In another scene, a horse has been badly injured during a race and vets advise that it should be put down. The horse lies on the ground and a gun is seen, which causes distress to its owners who plead for something to be done as an alternative to the animal being killed.