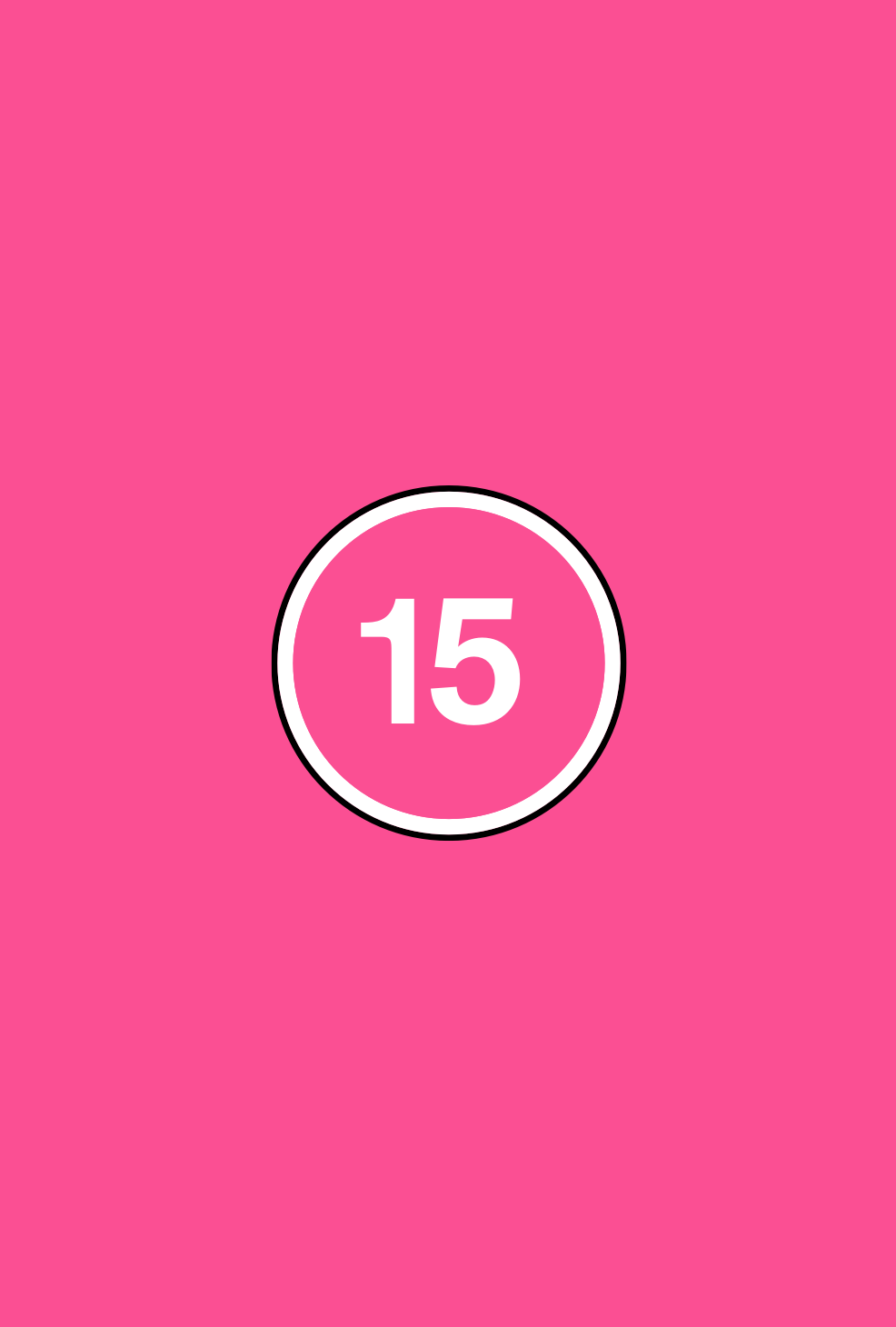 CITY OF QUEENS is a documentary in which drag artists talk about their lives, work, sexual identity and society's attitudes towards them.

There are accounts of homophobic behaviour, in language and actions, encountered by the personalities in the film who also address wider social attitudes towards the LGBTQ community. There are reported uses of discriminatory terms such as 'faggot', and self-referential uses of language such as 'queer'. A drag artist discusses the complexity of the discrimination he has faced due to being a South Asian Muslim, with race and culture being brought into the abuse. There is footage of his stage act in which he deploys a recorded chant of "Paki. Terrorist" in order to challenge racial stereotyping.

A drag artist recounts being attacked on a bus while in full costume and there is mobile phone footage, which he filmed himself, of the assault. The images are chaotic and there are no strong details to the violence, but the language directed at him and the homophobic nature of the assault is unsettling.