The BBFC makes much of its claim that the Guidelines, used to classify all films, videos, DVDs, trailers, cinema and video advertisements and some video games, reflect public opinion. When the BBFC published Guidelines in September 2000 the research underpinning them was one of the most extensive research exercises into public attitudes carried out by any media regulator. To ensure that we stay in line with public opinion the Board carried out an even more extensive consultation exercise in 2004 resulting in a new set of Guidelines, published in February 2005. Over 11,000 people (7,000 more that in 1999/2000) across the UK gave their views on whether the Guidelines still accurately reflected what they expect from content at the different category ratings. Demographically and geographically balanced qualitative and quantitative opinion polling has resulted in Guidelines which have been fine-tuned but not radically amended. They continue to pay particular attention to the protection of children and other vulnerable groups.

Some might suggest that this means that the whole exercise was a waste of time. On the contrary, it enables the Board to re-affirm its public accountability in the thoroughly researched knowledge that over the past four years public opinion has become neither markedly more censorious nor more liberal. The Board’s contract with the public, in the shape of the published Guidelines, ensures that people going to the cinema or renting or buying a DVD can be confident about what to expect from the work, based on the category and the Consumer Advice.

It is impossible to reach a classification decision which will be agreed upon by the whole population. We will always have instances of works which offend some sections of the population just as we sometimes outrage libertarian views when we intervene to cut, or even refuse a certificate to a work. What the research shows, summarised in this report, is that for the majority of the public we get it right for the majority of the time.

This report has been written for the BBFC by Dr Robert Towler, who also provided expert advice and support throughout the research project. It provides an overview of the research and a discussion of the findings. 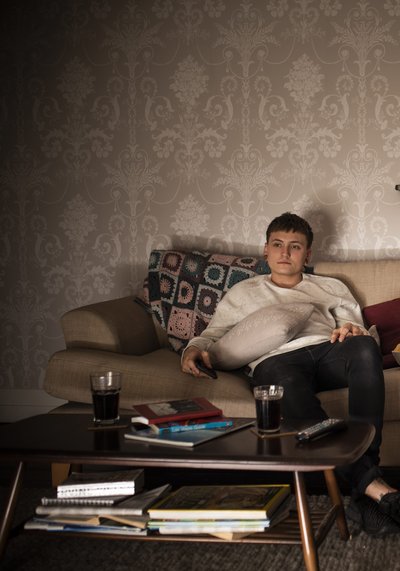