The Board has always striven to remain in step with public attitudes towards matters of taste and decency. Every letter from a member of the public which raises questions about the classification process is noted and a response is made. Presentations are regularly given in schools and colleges and to a wide range of public groups in order to gather feedback about the Board’s activities. The Board has also participated in a number of research initiatives, including the annual British Social Attitudes Survey, to gauge the public mood on a number of classification issues like sex and violence. These initiatives offer a necessary window onto public sensibilities, and inform all classification policy and decision-making.

In 1998, the Board published written classification Guidelines for the first time in its history. They gave the public an opportunity to understand the basis for film and video classification decisions. These efforts have been warmly welcomed, offering greater transparency, accountability and consistency. The Guidelines were originally written to reflect current classification policy and practice and built upon an appreciation of public attitudes that had developed over the course of many years. But attitudes change over time, and it is essential to remain attuned to such developments. In 1999 it was decided that a large-scale consultation exercise was needed, to probe attitudes towards a new draft set of Guidelines drawn up that year. The Board hosted a series of public meetings in London, Edinburgh, Londonderry, Swansea, Manchester, Birmingham, Norwich, Bristol and Newcastle. The audience, made up of members of the public who had responded to advertisements, were taken through the 2 Sense & Sensibilities: Public Opinion & the BBFC Guidelines issues associated with classification and then invited to debate them with a panel of the Board’s Examiners. Much of what was said was vivid and illuminating, but for the most representative view of public opinion the Board commissioned a nation-wide questionnaire survey and citizens’ juries, each designed to explore in more detail the issues raised at the public meetings. This report, which has been written for the BBFC by Pam Hanley, who also provided expert advice throughout, provides an overview of this research, and offers a detailed discussion of the main findings. It is hoped that the report will be read in conjunction with the new revised Guidelines, which reflect the views and sensibilities of the British public as revealed in the research and consultation process. 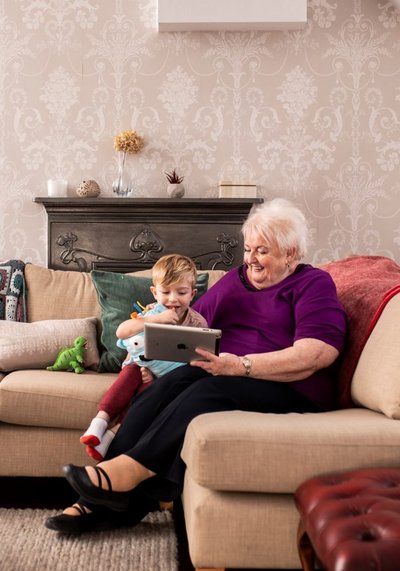